“When I was 8 years old, I risked disappointing my parents and used make.up on the dolls” 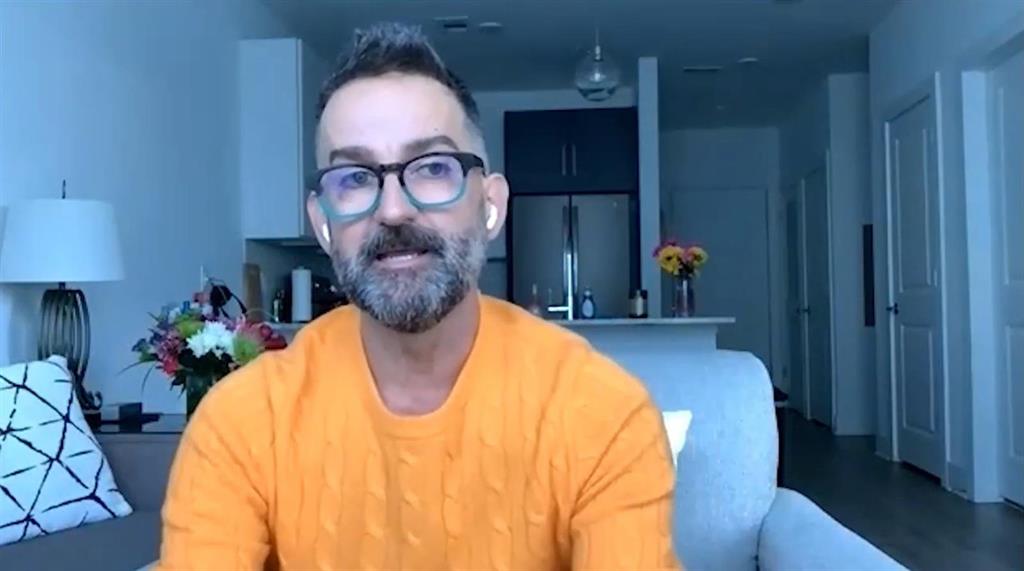 The Cantabrian Sergio Lopez.Rivera, winner of the Oscar for best makeup and hairdressing at the 93rd edition of the awards for his work in ‘The mother of blues’He recalled that at the age of eight his passion for art “was so great that he risked disappointing” his parents.

“The eight.year.old Sergio was a boy in a traditional home, where boys played soccer and girls with dolls– I stole my sisters’ dolls to give them ‘makeover’ (makeup), which meant that I had to risk my life jumping out of the window from one room to another, “he said in an interview with PROA.

In this context, he added that as a child he had “so much desire” to make up that he “risked” his physical life: “If I fell out of the window it would break my head. I remember that child a lot, until now I have not realized the hero that that child is and his passion”–

In his opinion, often the inner children themselves “have more courage than their adult version. “Children come into the world ready.made, they are already the person they are going to be, they already come with a message that says where they want to go and what they are good at“, López.Rivera explained.

For this reason, the winner of the Oscar for best make.up and hairdressing has emphasized that parents “should let the child be a participant in those decisions.” “If you see that the child pulls for something that makes him truly happy, there is a path that can lead him to his happiness and to do what he likes and for which they have true passion.“, he has added.

“That’s why I think of the eight.year.old Sergio, who had no one to follow, on television there were only Raphael and Miguel Bosé,” he said. López.Rivera, highlighting the importance of “fostering creativity” and let the child decide “although it may not come to anything.“

For the Oscar winner, success “is being able to live an authentic life” and wake up “every morning being happy.” “I continue to give value to the things that really have value in my day to day. What I have managed to do is difficult to achieve and maintain if you let the ego destroy it, “he commented.

When asked about the influence of social networks in the world of cinema, López.Rivera stated that “opportunities are appearing that did not arise before, they are introducing a lot of artists who would not have had a platform in any other way.” “With social networks it has become possible for each person to create their own universe in which you are the star “, has said.

Finally, López.Rivera has compared the sensation of winning an Oscar with the morning of the Three Wise Men: “Multiply that by 100 and you might get a little closer to what this means– It is something extraordinary to have been recognized for your work and in particular for this work which was such an uncomfortable creative design. Having that statuette in my house is everything. “