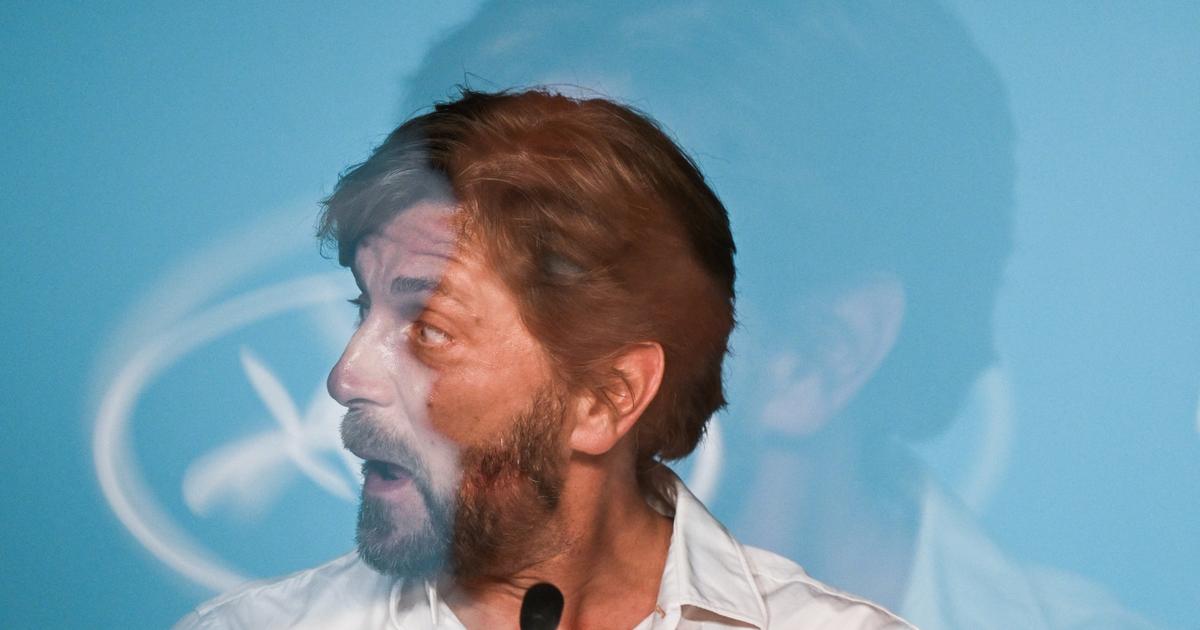 The palm of ferocity goes to the third with Triangle of Sadness.

Black smoke from smoke billows rose above the red carpet. The Documentary Splicers Feminist response deployed this Sunday a long list of 129 feminicides committed in France since the last Cannes Film Festival. The scene was immortalized by Raymond Depardon, father of the director of this committed documentary. The day before, a young woman appeared naked, her body painted in the colors of Ukraine and fake blood, to denounce the rapes committed by Russian troops. Arrived in all discretion, provided with a ticket, it will have speeded up the security personnel however numerous in front of the Grand Théâtre Lumière.

In the register of demands, a sexagenarian in a pink dress decorated with plastic bags also wanders around, to draw attention to climate change. With such a costume, she could have played in Quentin Dupieux’s latest film. The director imagines in Smoking makes you cough (the story happens to be even wackier than its title) superheroes panicked by the unexpected coming of the end of the world. Blanche Gardin gradually kills her nephew with an agricultural machine, Doria Tilier assassinates Jérôme Niel with a parasol. Alain Chabat lends his voice to a rat that appeals to women. The festival-goers curl up. Especially for the pleasure of laughing.

In another style, the daze of Vincent Macaigne charmed the very pushy fan club of Emmanuel Mouret. In Chronicle of a temporary liaison, selected in Cannes Première, the actor finds love in the person of Sandrine Kiberlain. And talk, talk, to avoid having to act. The scenario writer likes to put the men in beautiful cloths, ie in those of enterprising mistresses. Vincent Macaigne’s difficulties in approaching his threesome reassures the male audience in the room. At the end of the session, Thierry Frémaux slips that Sandrine Kiberlain could well return to the jury, twenty-one years after having participated. Humor again, but ferocious this time, with Triangle of Sadness by Ruben Östlund. The director of The Square , Palme d’Or in 2017, delivers a satire of the ultra-rich, models and influencers. The Croisette is worried. And the filmmaker falls asleep dreaming of a second award.