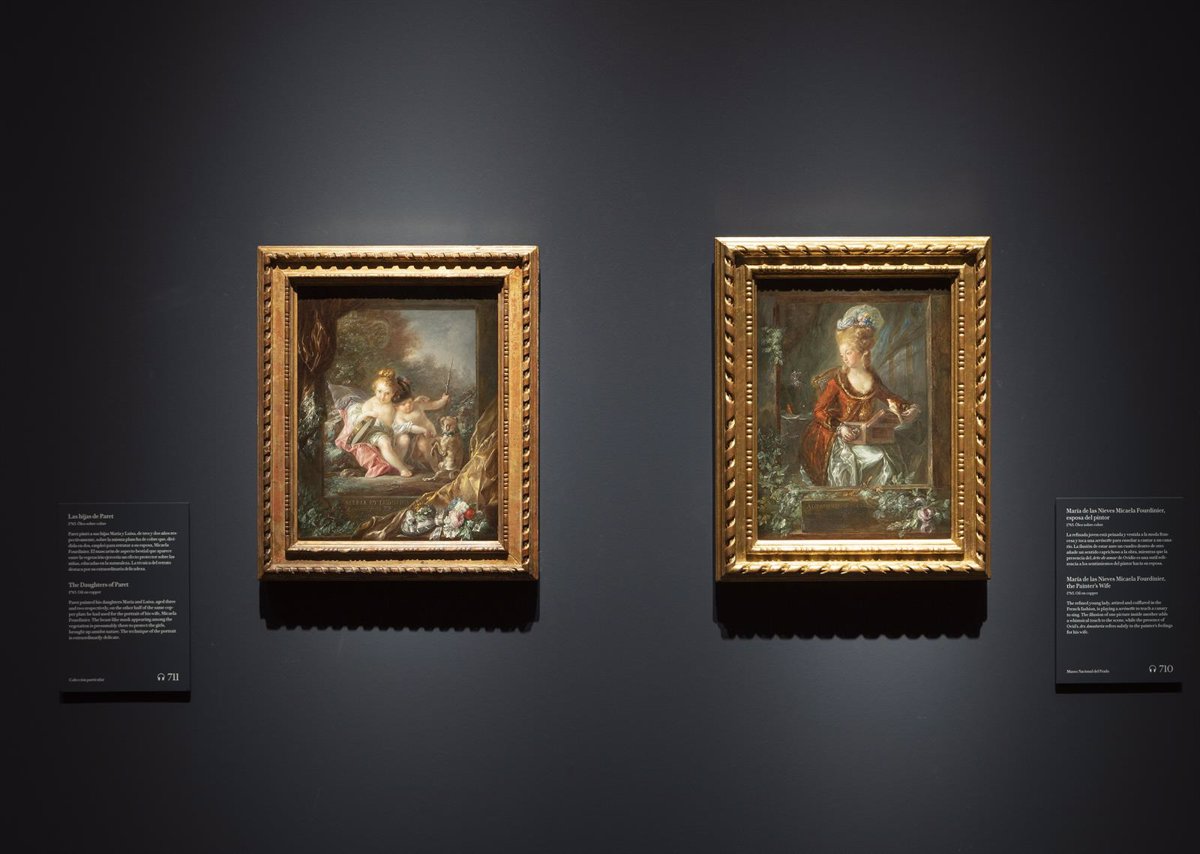 The Prado Museum hosted the monographic exhibition ‘Paret’ from May 24 to August 21, which featured more than 80 works by a painter who has been pushed to the background in art history due to his chronological proximity to “one of the great giants of Western art,” Goya.

During the opening of the exhibition, the director of the art gallery, Miguel Falomir, stated, “It is not about playing parallel lives or who was better, but for a clear understanding of 18th century Spain, we can argue that Paret is as important as or more important than Goya.”

Paret and Goya shared a patron, the infante Don Luis, and were born in the same year (1746). They even entered the Academy of Fine Arts on the same day.

Although both were “equally unexpected and innovative” until the end of the century, Goya lived longer (Paret died in 1799, the same year the painter from Zaragoza began his series of “Caprichos”).

“Paret depicts a different Spain, one that is more committed to science (he was vastly better educated) and has ties to a European world that is not limited to the upper crust or chulapos and majas. It’s crucial to remember that many artistic proposals coexisted in the past, because they tend to standardize “Falomir defended himself.

The exhibition is organized into nine sections and offers a comprehensive overview of Paret’s work. In the first portion, a key sketch from his early stages is compared to Goya’s first documented painting, both of which are based on a Hannibal story issue.

The remaining sections include a small group of Paret’s early drawings, vivid bird drawings for Carlos III’s brother, portraits, landscapes (with a focus on the Basque ports), and religious paintings.

The show comes to a finale with the unfinished painting ‘Botanical Garden from the Paseo del Prado,’ which depicts the view of the garden’s entrance from the museum’s neighborhood.

“Every time we start a project like this, we question ourselves if the artist is worth it, because it is a significant time and financial investment. And the response was yes in this case for various reasons “, noted the Prado’s director, adding that Paret was renowned as the Spanish ‘Watteau,’ a great painter of the French Baroque’s final phase.

“Paret is known for his quality, for following in the footsteps of earlier museums in risking to present new aspects of art history, for his social value as a chronicler of Spain in the mid-eighteenth century and for allowing reflection on how the history of Spanish art is constructed, emerging from that AND of adherence to realism and tremendousism,” he said.

Falomir has described Paret’s work with words like “sophistication, elegance, cosmopolitanism, or comedy,” describing him as a “completely different painter who appears as a separate island” amid the time of Spanish art. “Sometimes it gives the impression that a UFO came on the planet at the time of painting,” humorously observed the director of the art exhibition.

In Paret’s career, his friendship with the infante Don Carlos was crucial, as he was sentenced to a three-year exile to Puerto Rico in 1775 for allegedly covering up his protector’s indiscretions. The Spanish Crown later settled that black mole’s 33-year professional career with frequent commissions from Carlos III and Carlos IV.