“Beware of nostalgia and beautification of the past” 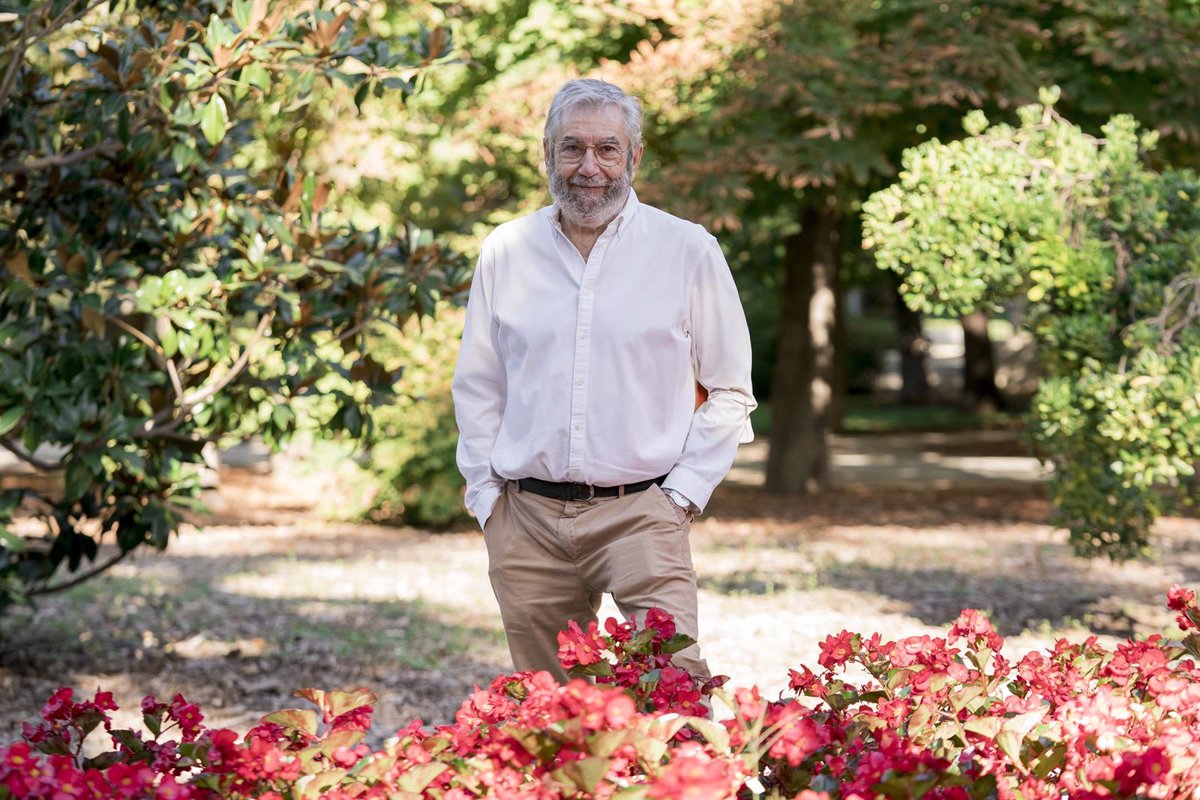 The writer Antonio Muñoz Molina has created a kind of journal of confinement in his new book ‘Back to where’ (Seix Barral), with which he warns of the risks of “embellishing and idealizing the past.”

“It seems that when one gets older there is a temptation to sweeten that past and think that what has come is already in decline: watch out for nostalgia and that beautification “, has pointed out the Jaen author.

Muñoz Molina has explained that the confinement has served so that many – including him and, as a result, this book – recover memories “gushing”. And those memories tend to be seen with “better eyes than they once were.”

“We remember a world that disappeared, but we must honestly relive that past. Before the democratic development, Spain was very isolated, it was poor, backward and there was enormous harshness and cruelty towards the weak, “he lamented.

In this sense, Muñoz Molina has admitted that in his memory of that Spain of decades ago he has been “That daily laziness that there was, the rudeness of those who commanded, teachers who beat children or women who lacked rights“.

The author of ‘All That Was Solid’ has acknowledged that this lockdown diary is written from a “vantage point” – “when the temptation of grief comes to one, they have to think about their right to complain“, he affirmed -, although he does not resist pointing out some behaviors that have not helped to cope with this crisis.

“The way in which Spain maintains this partisan anger is something that has no comparison in the entire European Union and perhaps only with what is happening in the United States, with two very divided sides, “he lamented.

Although he has recognized that culture suffered at the beginning of the pandemic an “absolute neglect” On the part of the political authorities, it has not wanted to place all the blame on the leaders, who “have also done useful things” throughout these months.

“ANDAbove all, citizens have managed to face all this with dignity“He highlighted, to later question that idea that ‘it comes out stronger’.” But how is that measured? What you have to do is make an effort to evaluate what has been done well and what has been wrong, because there are things that do not depend on subjective appraisals.“, has criticized.

In ‘Return to where’ the Jaén author narrates his day to day in confinement – where he came to see a Retiro park “turned into a kind of wild forest” – and it also recovers “a world that has practically disappeared.”

All this, through a testimonial eagerness that makes Muñoz Molina increasingly move away from the traditional novel. “The novel is a genre that I am passionate about, but it has a drawback: that you have to come up with something. And lately I have tried and I have not succeeded, “the writer acknowledged with humor.