30% of Spaniards have considered writing a book at some time, according to a study 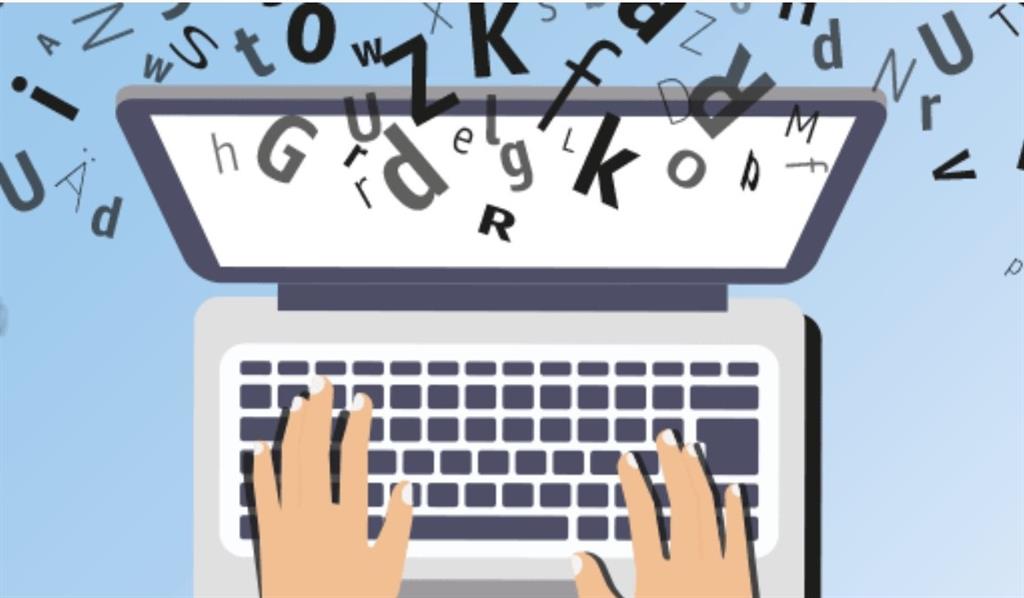 Three out of ten Spaniards have considered writing a book sometime and 15 percent have already done or are in the process of doing soaccording to a survey by market research company IPSOS for Kindle.

The survey has been carried out on more than 1,000 adults residing in Spain, including frequent readers, occasional readers and non.readers; print book readers, digital book readers, or both.

The study reflects that self.publishing “is becoming an increasingly powerful option” for those who want to get their stories and books to readers around the world.

Those under 35 are more familiar with self.publishing. In fact, one in four claims to be writing a book or having done it at some point, even if they have never published it.

Self.publishing is gaining more and more popularity, and 30 percent of those surveyed by IPSOS believe that this route offers access to more specialized and niche topics compared to books published through traditional channels.

Also, 23 percent believe that emerging literary trends have a greater presence in self.published books. In general, Most people see no difference between the two publishing options, in terms of accessibility to new audiences, diversity of genres, storylines, and characters.

For Elena Fuentes Moreno, finalist for the Amazon Storyteller Literary Award in the 2017 and 2019 editions, self.publishing with KDP “has marked a milestone” in her literary career, since allows you to share your novels with the world “without the need for extra resources.“

For his part, Jorge Magano, winner of the first edition in 2014, considers that “literary awards are not measured in money, but in readers.” “The visibility that winning the Amazon one gave me was my reunion with the usual ones and getting many new readers around the world. Since then I consider myself rich“, has assured.

The period for participation in the Amazon Storyteller Literary Award is open until August 31 for authors who publish their works in Spanish through KDP. They must put their books on sale around the world, both digitally and in print, and they will also have to be part of KDP Select.

For the application to be valid, participants will need to include ‘Literary Prize2021’ as a keyword in the details of the book. Works must remain available on KDP for the entire duration of the contest.

The winning title will receive a cash prize of 5,000 euros and a marketing campaign valued at 20,000 euros to promote the work– Additionally, the winner will be offered the opportunity to sign a contract with Amazon Audible to produce their book in audio format. The five finalists will receive a Kindle Oasis device as well as extra visibility on Amazon.