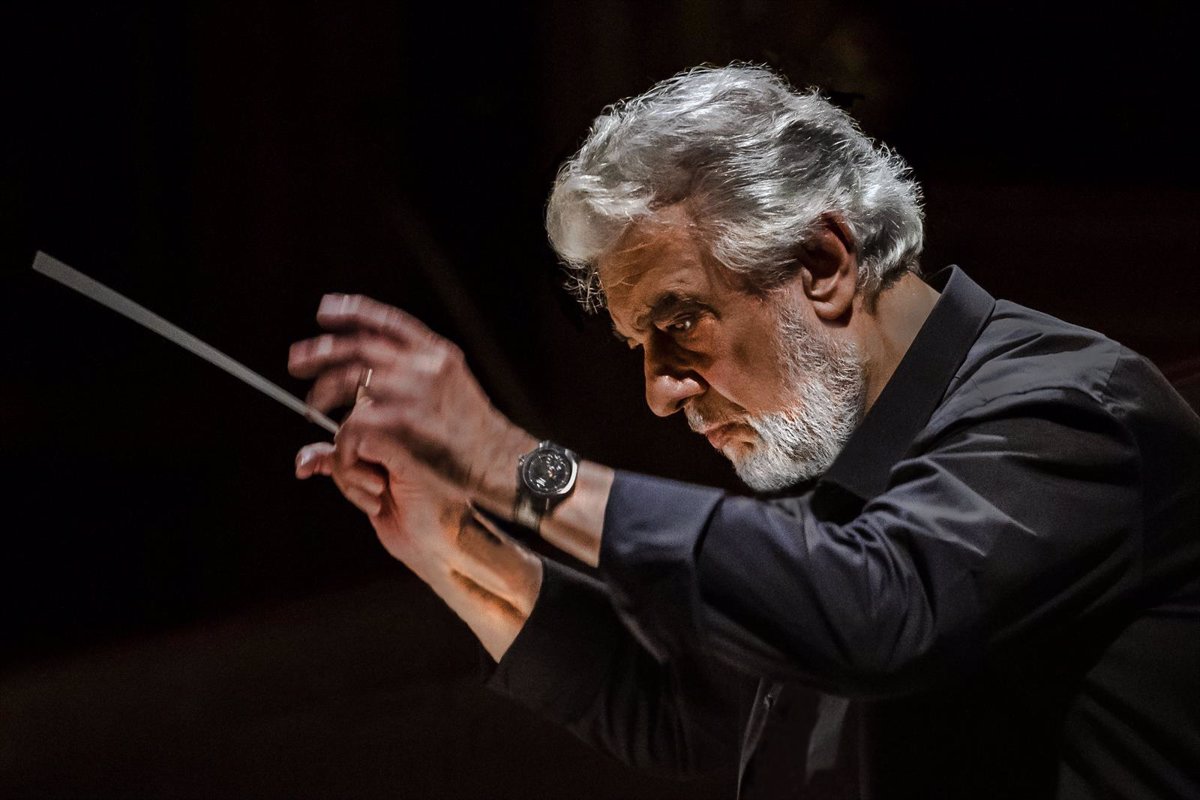 The tenor Placido Domingo has criticized the publication of certain news in the “era of social networks“, since he understands that” the information that is disclosed is often a distortion of reality. ”

The Spanish Association of Foreign Press Correspondents (ACPE) has presented the Spanish singer with the ACPE Culture Award “for his immense professional career“Despite the fact that Domingo was unable to attend the award ceremony in Madrid, he has recorded a video to express his gratitude.

“In the age of social media we too often think we get the facts fast, but the information that is disclosed is often a distortion of reality“, he explained in his speech, also citing some words of Pope Francis in this regard: ‘We are all called to be witnesses of the truth: to go, see and share.‘

Domingo has continued his criticism of this type of information. “A event exists if the media talks about it. What enormous responsibility for a journalist to find out the information, select it impartially and make it known to us, avoiding having to obey ideological positions, avoiding imposing pre.established labels on facts and people? “, has regretted.

After praising the work of the ACPE, Domingo has defended the “plurality and independence” of the media to avoid these cases. “What greater achievements exist for civil society than the plurality and independence of the press to guarantee all of us (that we are the users of his work) the path to a better society through respect and express rejection of all discrimination and prejudice? “, he questioned.

“Article 11 of the Declaration of Human Rights defines the freedom of communication of ideas and opinions as one of the most precious human rights. You are promoters and guarantors of this “, he concluded in the video.

The ACPE 2020 annual awards, which value the efforts of prominent professional figures and institutions in different sections, have also gone to Susanna Griso, Pau Gasol and the Historic and Unique Parks of Madrid, among others.