Kylie Jenner reveals belly in the smallest dress there is 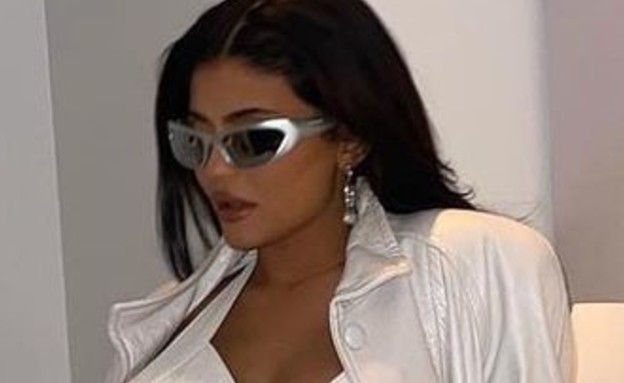 Yesterday (Wednesday), and after quite a few rumors, Kylie Jenner officially confirmed that she is in the middle of her second pregnancy. The 24.year.old star posted an exciting to tears video on her Instagram page, in which she reveals all the exciting moments from the developing pregnancy, and now she was first photographed proudly revealing her pregnant belly.

The star arrived at New York Fashion Week in an angelic outfit no less than a fad, and for the first time revealed her belly to the paparazzi photographers. The star wore a tight.fitting leather mini dress that super flattered her changing body, a long white coat and sheer high heels, and was the most chic pregnant woman around.

Kylie Jenner gave birth to her first daughter about two years ago, and in recent months many fans have been hoping that Kylie is already carrying her second pregnancy. A few weeks ago Page Six magazine Confirm The rumors, and now Kylie is also putting out an official confirmation through the exciting and paparazzi video. Can’t wait!