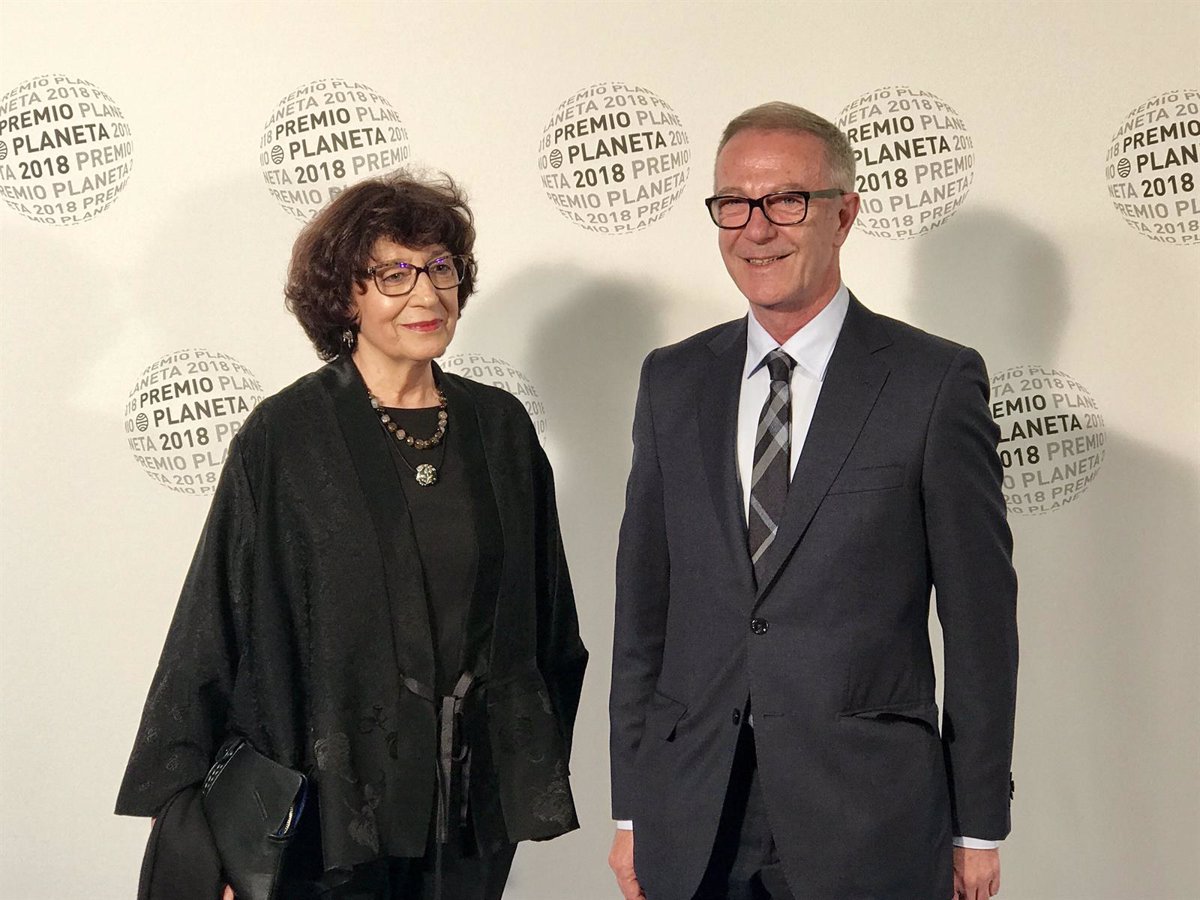 The XXXI Queen Sofia Prize for Ibero-American Poetry has been given to Oblivion Garcia Valdes, as announced by the judges in a ceremony at the Royal Palace in Madrid.

The prize comes with a financial endowment of 42.100 euros, which will go toward the publication of an anthology of the winner’s poems, as well as the research and notes of a distinguished professor of literature at the University of Salamanca, as well as academic conferences on the poet.

Garcia Vlades is honored as “one of the great voices of contemporary poetry whose poems acquire a deep transcendence from connotation and suggestion,” according to the jury’s decision.

The jury’s verdict was revealed by Ana de la Cueva, president of National Heritage, who praised the poet’s “totally own syntax, with which he pursues stripping, nudity, and essentialism.”

De la Cueva described the winner as “a voice of its own, distinct and distinctive” after communicating the decision to the winner minutes before revealing it to the media. She’s also a “poet of emotions and ontological, intimate, and philosophical thought,” she says.

The poet will be honored at a ceremony at the Royal Palace in Madrid, where it will be handed by Queen Sofa, as is customary.

Also present were Mexican writer Jorge Luis Volpi, poet Raquel Lanseros, Araceli Iravedra, director of the ngel González chair at the University of Oviedo; Manuel Ambrosio Sánchez and Mara Isabel Toro Pascua, both of the University of Salamanca’s Department of Spanish and Ibero-American Literature; and Selena Millares, of the Autonomous University of Madrid.

The Reina Sofa Award for Ibero-American Poetry was established to honor the work of a living author whose work contributes to the common cultural legacy of Spain and Ibero-America through its literary worth. In the sphere of Spanish and Portuguese poetry, this award has become the most distinguished.

Garca Valdés, a poet and essayist, graduated from the University of Oviedo with a degree in Romance Philology and the University of Valladolid with a degree in Philosophy. She has also served as the head of the Cervantes Institute in Toulouse and is a professor of Spanish language and literature (France). In July 2018, she was named managing director of the book, a role she left the following year.

His writings have been translated into a number of languages, and his name can be found in a number of anthologies. He was awarded the Spanish Language Poetry Skies in 1989, the Literature Icarus in 1990, the Poetry Leonor in 1993, and the National Poetry Prize in 2007. ‘Exhibition,’ ‘She and the Birds,’ and ‘From eye to bone’ are some of his works.