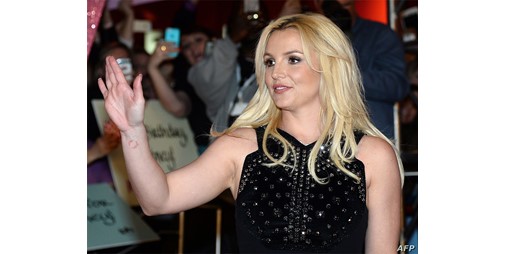 Singer Britney Spears’s lawyers have accused her father of procrastinating and refusing to cooperate with them as they continue to demand that he sit down and testify about his behavior during his years-long guardianship of his daughter.

Representatives of the pop star said that Jamie Spears “can escape, but cannot remain forever hidden from his legal and fiduciary obligations”, urging him to “do what is right, voluntarily.”

Jamie’s legal and controversial guardianship of Spears, who has controlled her life and finances for nearly 14 years, expired last November after a lengthy legal process.

Britney’s lawyers have repeatedly asked her father to testify to answer “substantial” questions, including how much money he made personally during the years he was in charge of her finances.

Legal documents obtained by BA Media accused Mr. Spears that his custody of his daughter was “corrupt and inconsistent and robbed his daughter of some basic freedoms” and made him earn “at least $6.3 million”.

It is noteworthy that the famous American pop singer had announced earlier this month that she had lost her fetus after she had announced to her followers via Instagram in early April that she was pregnant with her third child.

“It is with great sadness that we announce that we have lost our miraculous child so early in pregnancy,” Spears, 40, said in an Instagram post signed by her and her fiancé Sam Asgari, 28, according to the Los Angeles Times. .