Jake Adelstein, the journalist who survived the yakuza and has a “hardcore fan base” in Japan 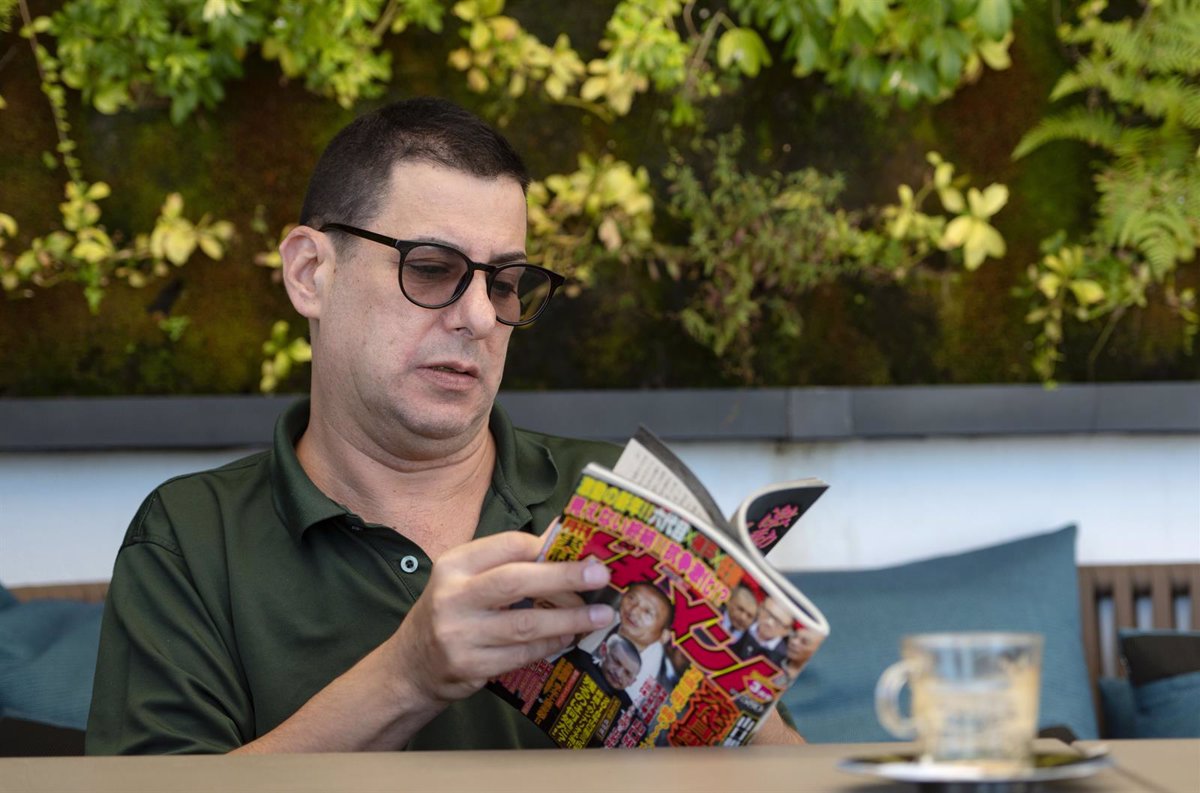 The American Journalist Jake Adelstein relates in his book ‘Tokyo Vice’ (Peninsula) the years in which you started working in the ‘Yomiuri Shimbun’ in Japan –one of the most prestigious newspapers in the Japanese country– and how his information about the yakuza (Japanese mafia) ended up forcing him to take an escort after receiving threats.

More than ten years after leaving his job in this medium, Adelstein lives without that protection, although he admits that he still does not breathe “easy”. “There is a kind of Voldemort for me in the yakuza that is still alive, and there is no love of any kind between us. It is a kind of concern, “the author said in an interview with Europa Press, amidst irony and concern.

Adelstein was a precocious young man in the Asian country –first foreign journalist to work at the ‘Yomiuri’– and through ‘scoops’ in the national and events sections, he was making his way into reporting and a certain fame, but also unwanted ‘friends’ necessary to obtain information.

“It is true that there may be a component of Stockholm Syndrome in relations with the yakuza, even the Police itself– There are even favorable trends depending on the area. I myself have better feelings towards the Tokyo yakuza “, he pointed out with humor and later added that” although there are more benign groups, none have mercy. ”

The time ‘Tokyo Vice’ is set – which has already been adapted by Michael Mann for a series on ‘HBO’ – was a time when “there was still an acceptable degree of tolerance ” towards the yakuza, even a decade earlier, it was debated whether it was necessary for society.

However, as of today it has lost that strength – there are an estimated 10,000 yakuzas in all of Japan, up from almost 90,000 at the beginning of the century – and Adelstein explains that they are trying to maintain themselves through a policy of “fear abroad”. “The common argument is that if they get rid of the yakuza, foreign criminals will take over the country“, he pointed out.

The author himself suffered this rejection for being a foreigner, something that happens more often than it seems in the Asian country. “There is xenophobia and the Japanese take pride in how unique their society is– They look at their navel a lot, but then there’s a strange need for that to be validated by outside cultures“, he pointed out.

The end of the yakuza in any case seems still far away and even as the book tells us, Japanese laws are more lax than in other places regarding criminal organizations. “It is still legal to be a member of the yakuza and what changed in 2011 is that it is illegal to make payments or negotiate with them“He has qualified. Some politicians also tend their networks with the mafia, although” the majority is because they owe them something or they need them to get votes, “he stressed.

Today, the situation is different and Adelstein even jokes that every time he publishes an article in the ‘Asia Times’ – he also collaborates with ‘Daily Beast’ – he receives “lots of retweets from a fairly ‘hardcore’ fanbase“who have been following the journalist’s work for years.

In fact, Adelstein decided long ago to turn his life around by starting the path to being a Buddhist priest. “There are two ways to do it, the easy and the difficult. In the difficult one you have to wait in the open for a week in front of the temple to show that you are serious and then spend two years of a hellish boarding school. Logically, I took the second one, and I’m going to be with this for about 30 years, “he concluded with a laugh.