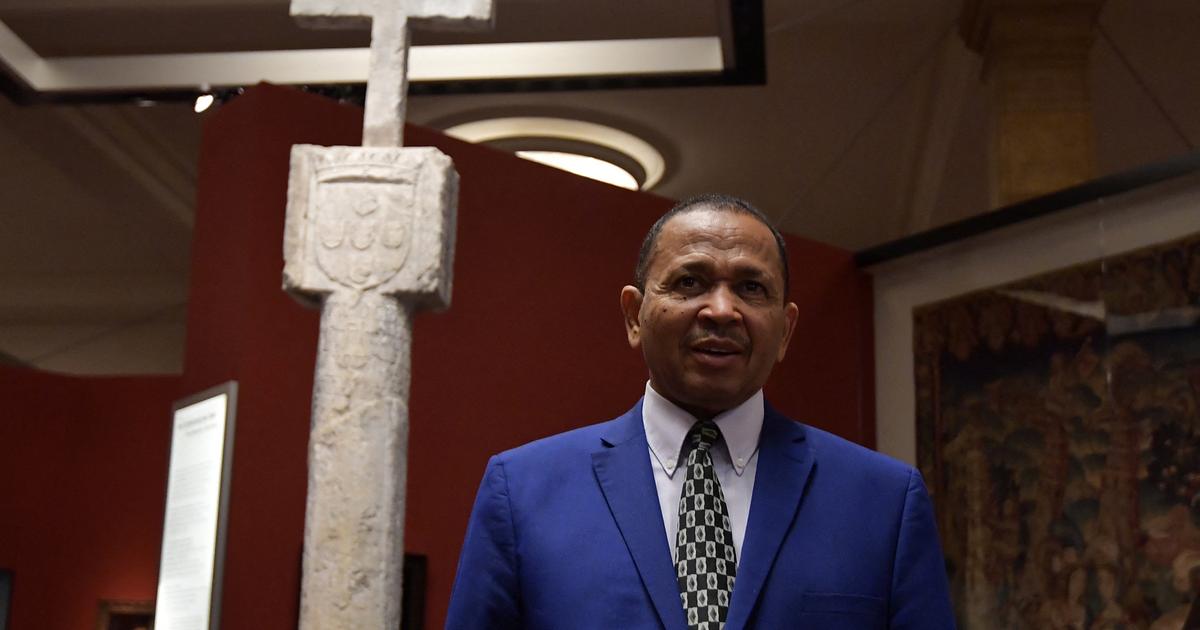 The Portuguese navigators built the Cross of Cape Cross in 1486 as an orienting lighthouse. It will be returned to its former colony after being kept in Berlin.

The structure stands almost three meters tall and weighs more than a ton. It was built as an orientation lighthouse by Portuguese navigators in the area around 1486. At a press conference at the Deutsches Historisches Museum in Berlin on Tuesday, German Culture Minister Monika Grütters announced that the Cape Cross would be restored to Namibia. “The repatriation of the Cape Cross stone cross is a strong signal that we acknowledge our colonial heritage and that we seek and discover ways to cohabit respectfully with our home countries.”

The Namibian Ambassador to Germany, Andreas Guibeb, has praised the restitution as a “bold gesture.” It’s part of a long-term strategy by Berlin to de-escalate the hostile relations between the two countries. Recognizing that “for many decades the colonial era constituted a blind spot in German memory culture,” Germany is becoming more likely to acquiesce to Namibia’s requests. In order to address this, Berlin agreed in February 2019 to send over Chief Nama Hendrik Witbooi’s Bible and whip to his heirs, who perished in a battle against German Empire soldiers in 1905.

The artefact had traveled from Namibia’s desert to Berlin in 1890, just after the German Empire took control of the country. Windhoek had been claiming his return since 2017. This reparation, according to Andreas Guybet, will enable the country to address its “colonial past and the trail of humiliation and systematic injustice it left behind.”

In the process, Berlin announced on Tuesday that roughly twenty historic artefacts would be loaned back to ancient Namibia. The items will be taken to Namibia’s National Museum on Friday, where they will “be researched by local scholars and artists,” according to the Berlin museum, which added that this is “another step in the reassessment process of Namibia’s long and complex connection with Germany.”

The cross, which has been on display in the museum’s permanent collections since 2006, will be returned to its original location soon, though no specific date has been set. Last year, the Berlin Ethnological Museum reached an agreement with Nigeria about the return of Benin bronzes in 2022.