The Goya 2022 prepare a new gala model in Valencia, with several presenters and the return of the public 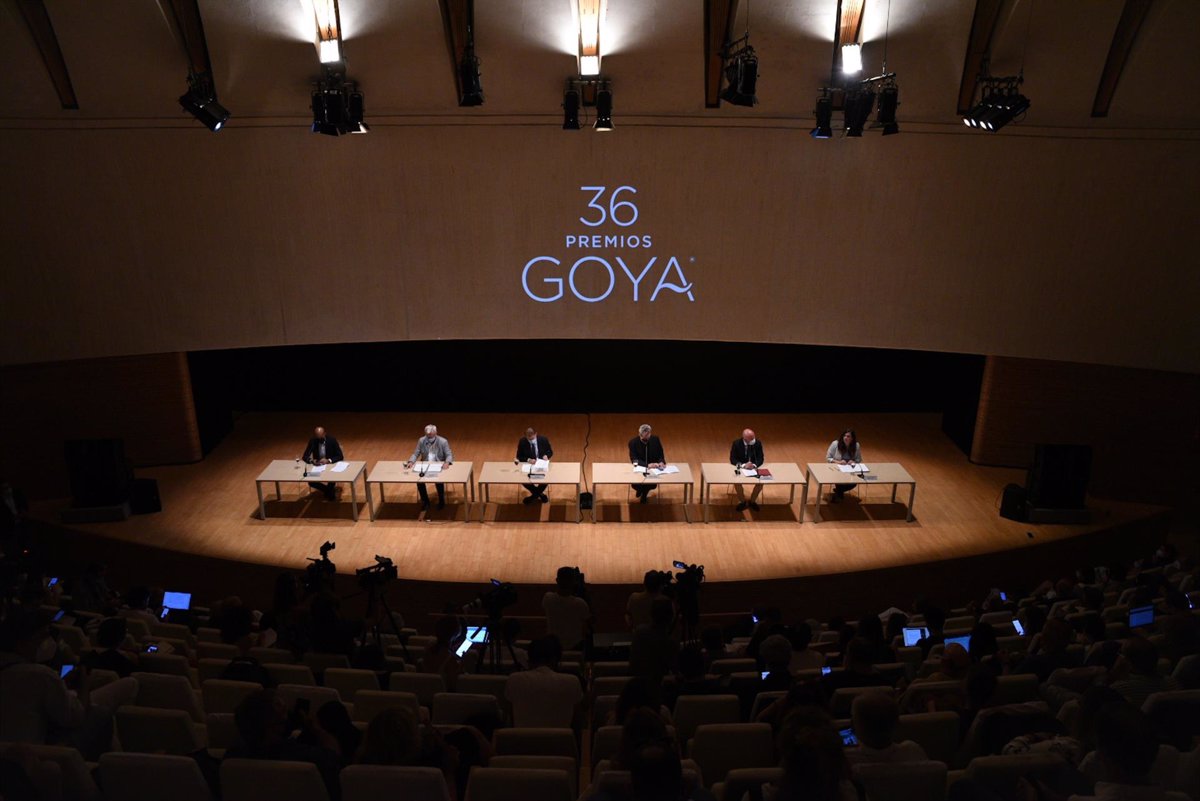 The 36th edition of the Goya Awards, which will be held in Valencia on February 12, 2022, will bet on a “new model” of gala that “will overcome the concept of the sole presenter or the couple” and will have several presenters. The public will “meet again” with the cinema in an event in which the spectators will return to the room, in this case, to the Palau de Les Arts.

This is how the president of the Spanish Academy of Motion Picture Arts and Sciences, Mariano Barroso, advanced this Friday during a press conference at the Palau de Les Arts, a setting that will host in five months “the reunion of cinema with the audience “and in which there will be” a lot of presence “and” protagonism “of the Valencian filmmaker Luis García Berlanga, in the commemoration of the centenary of his birth.

The event was also attended by the ‘president’ of the Generalitat, Ximo Puig; the president of the Valencia Provincial Council, Toni Gaspar; the mayor of the city, Joan Ribó; the vice mayor, Sandra Gómez, and the vice president of the Academy, Rafael Portela.

Barroso stressed that this edition is intended to bet on a “more dynamic” gala model with various presenters who will have their “own leading role” during the event and “will represent a specific aspect of our cinema”. In addition, he pointed out that the event will also have, as usual, musical performances, as well as several “moments to remember.”

During this gala “you will be able to relive the closeness of the other and the cinema will allow us to be together again,” he said, while ensuring that “there will be an audience in the room, unlike last year,” he assured.