Coca.Cola– The new edition of #VersionaThyssen begins in which you are invited to reinterpret masterpieces from the collection 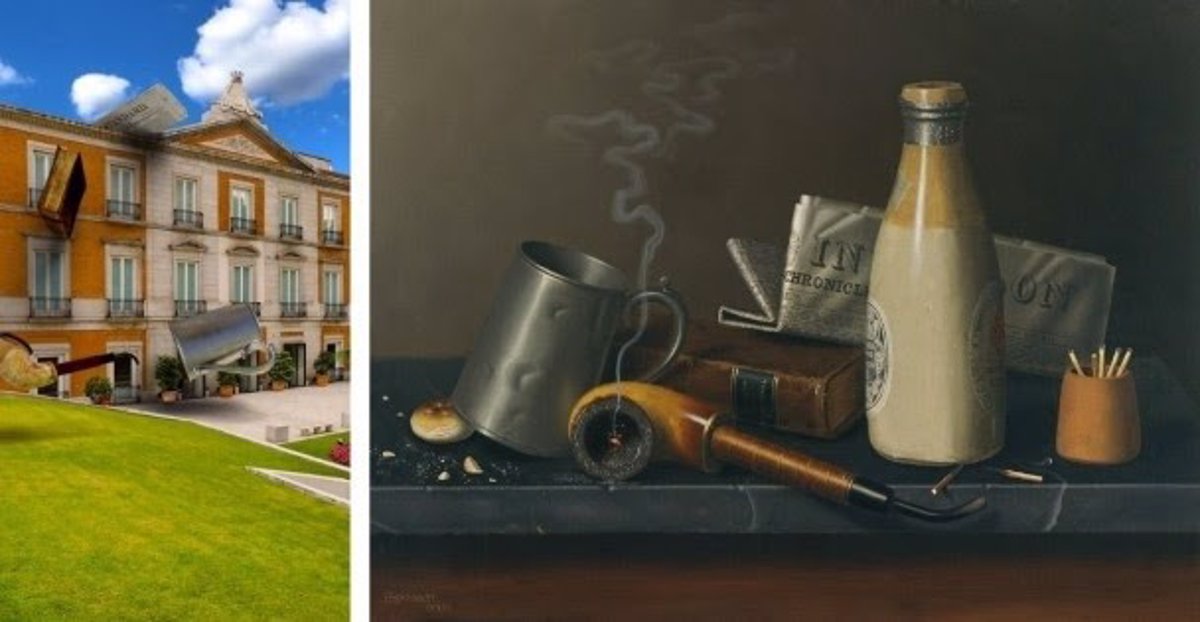 The Thyssen.Bornemisza National Museum has launched the eleventh edition of the #VersionaThyssen initiative in which it invites you to reinterpret some of the masterpieces. The initiative starts in collaboration with the Community of Madrid, the Coca.Cola Foundation and the support of Art Explora.

Participants can share their creations on Instagram under the hashtag #VersionaThyssen until October 10 and thus be eligible for one of the three first prizes of 700 euros, three second prizes of 300 euros and a special one of 2,500 euros for the most outstanding work of the year, as well as preferential access passes to the museum.

The awards ceremony will take place on October 16 in a special face.to.face and online event that will feature a performance by an artist yet to be revealed. In the previous installment, the music came from the electronic pop duo Delaporte, with a special tour of the main songs from their album Las Montañas that can already be viewed on their YouTube channel.

In this call, the works to be covered are The Virgin and Child in the Hortus Conclusus and Christ on the Cross as Redeemer of the World, by an anonymous German author; Saint John the Evangelist on Patmos, by Cosmé Tura; Galatea, by Gustave Moreau; Omega 5 (Imitation Objects), by Paul Klee; Sunset in Autumn, by Emil Nolde, and Untitled. (Dada), by Max Ernst. The imaginary and surreal character that these paintings contain puts them in close relationship with the theme of The Magritte Machine, the René Magritte retrospective that the museum presents this autumn.

Out of competition, and acting as prescribers, #VersionaThyssen XI has the collaboration of the artists Hugáceo Crujiente (@ hugaceo.crujiente), Iván Floro (@van_vuu) and Ian Padgham (@origiful).

One thought on “Coca.Cola– The new edition of #VersionaThyssen begins in which you are invited to reinterpret masterpieces from the collection”