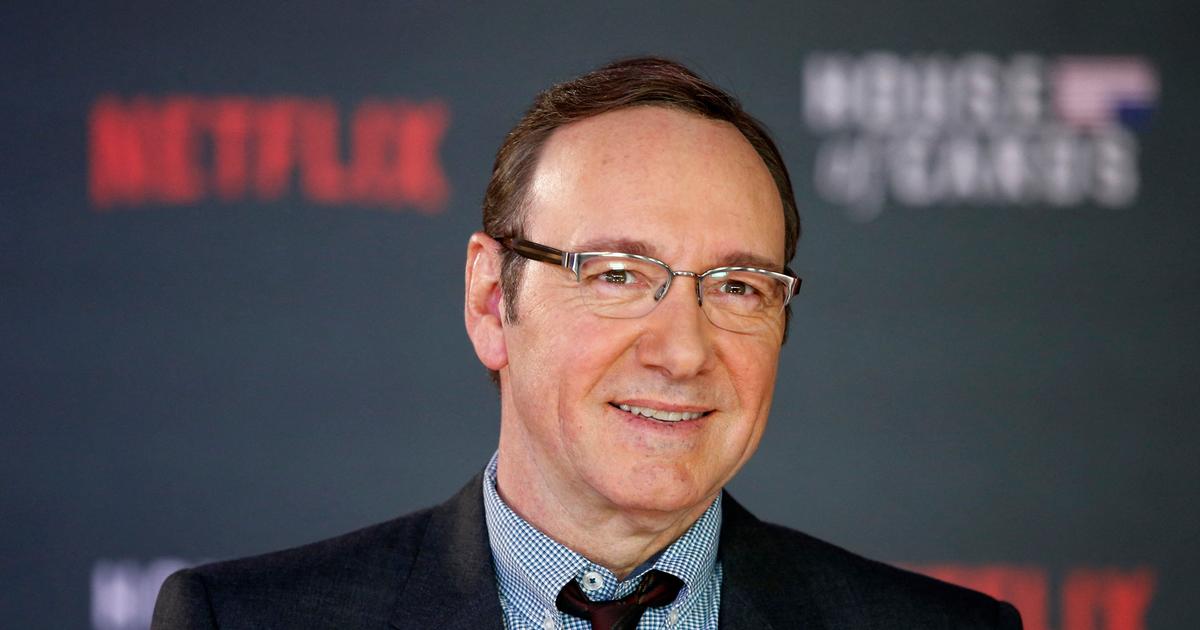 “I will defend myself against these charges, and, I am sure, will prove my innocence.“, explains the actor who could escape an extradition procedure.

The British prosecutor’s office announced on Thursday “authorize criminal charges against Kevin Spacey 62, for four counts of sexual assault against three men”over a period from March 2005 to April 2013. In response, the American actor said on Tuesday that he intended to appear in court in the United Kingdom to defend himself and “prove (his) innocence”, “I very much appreciate the statement by the Crown Prosecution Service (the British prosecutor’s office, editor’s note) which has carefully reminded the media and the public that I have the right to a fair trial, and that I am innocent until proven guilty”.

The star of the series House of Cards, from which he had been landed by Netflix after the first accusations added in a statement transmitted to the morning show of the American channel ABC, Good Morning America “Although I am disappointed by this decision, I will voluntarily report to the UK as soon as it can be arranged and defend myself against these charges, and I am sure prove my innocence”.

A presentation to avoid extradition

According to the website Variety, a voluntary appearance would allow him to escape a possible extradition procedure. The charges were made in the wake of the Weinstein scandal, named after the American film producer targeted since 2017 by numerous complaints for harassment, sexual assault and rape, and convicted by American justice since.

The Old Vic theater then commissioned an internal investigation, conducted by a law firm, into the behavior of its former artistic director. In total, “20 personal accounts of alleged inappropriate behavior by Kevin Spacey” had been collected.

The actor was also the subject of lawsuits in the United States but they were dropped. This wave of accusations had serious consequences on the career and reputation of the American actor who won two Oscars in his career (best actor in 2000 for “American beauty”, best actor in a supporting role in 1996 for ” Usual suspects”).