Man Was Sperm Donor for 15 Lesbians, But Didn’t Say He Has a Genetic Disorder 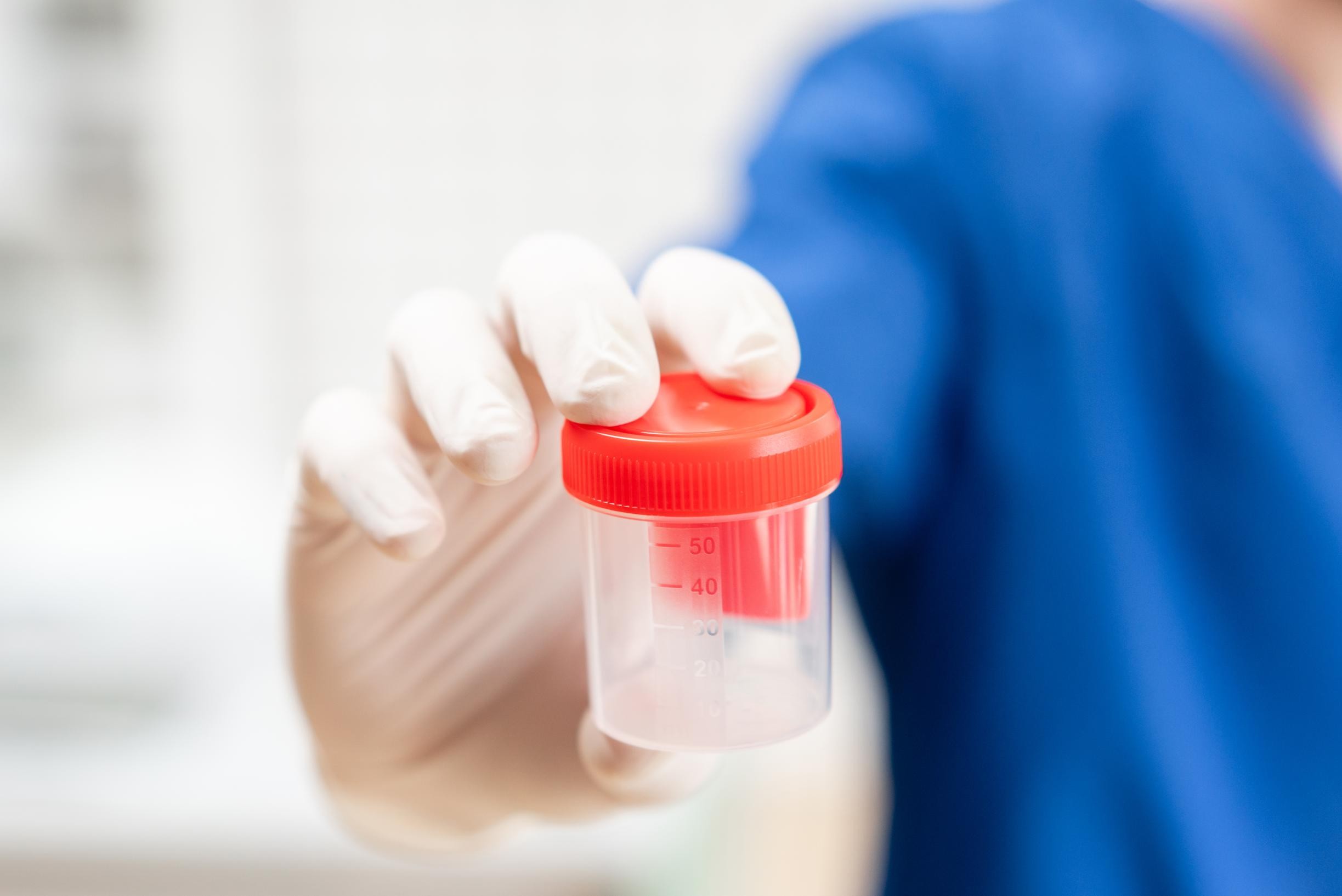 A British judge has released the identity of a sperm donor after the man failed to disclose that he has a genetic disorder. He tried through the court to obtain some form of parental contact with the children conceived with his sperm, but the court rejected that.

A British man has tried through a judge to get in touch with 15 children who were being processed with his sperm. The man had placed an ad on Facebook to promote his sperm to lesbian women who were looking for a donor. According to him, 15 children were born from it.

But the court took a striking step by disclosing the man’s identity. The judge did this because the man would not have told the women that he had a genetic disorder. The man has fragile X syndrome, which leads to several problems, including moderate intellectual disability.

The judge ruled that the man showed “fundamental irresponsibility” by not being candid about his condition, which prevented him from being a sperm donor through a regulated clinic.

“While the agreement refers to fragile X syndrome, the man has not taken any steps to explain the condition and ensure that they (the women, ed.) understood it. He took advantage of the vulnerability of these young women and their strong desire to have children,” the judge said. “This failure to take responsibility for his own condition and to worry about the long-term consequences for the mothers and possibly for the children is a reason to conclude that he should not be given parental responsibility for the children. ,” said the judge.

The judge decided to release the man’s identity because she “has no confidence” in the fact that “he will not be a donor again in the future,” it said.