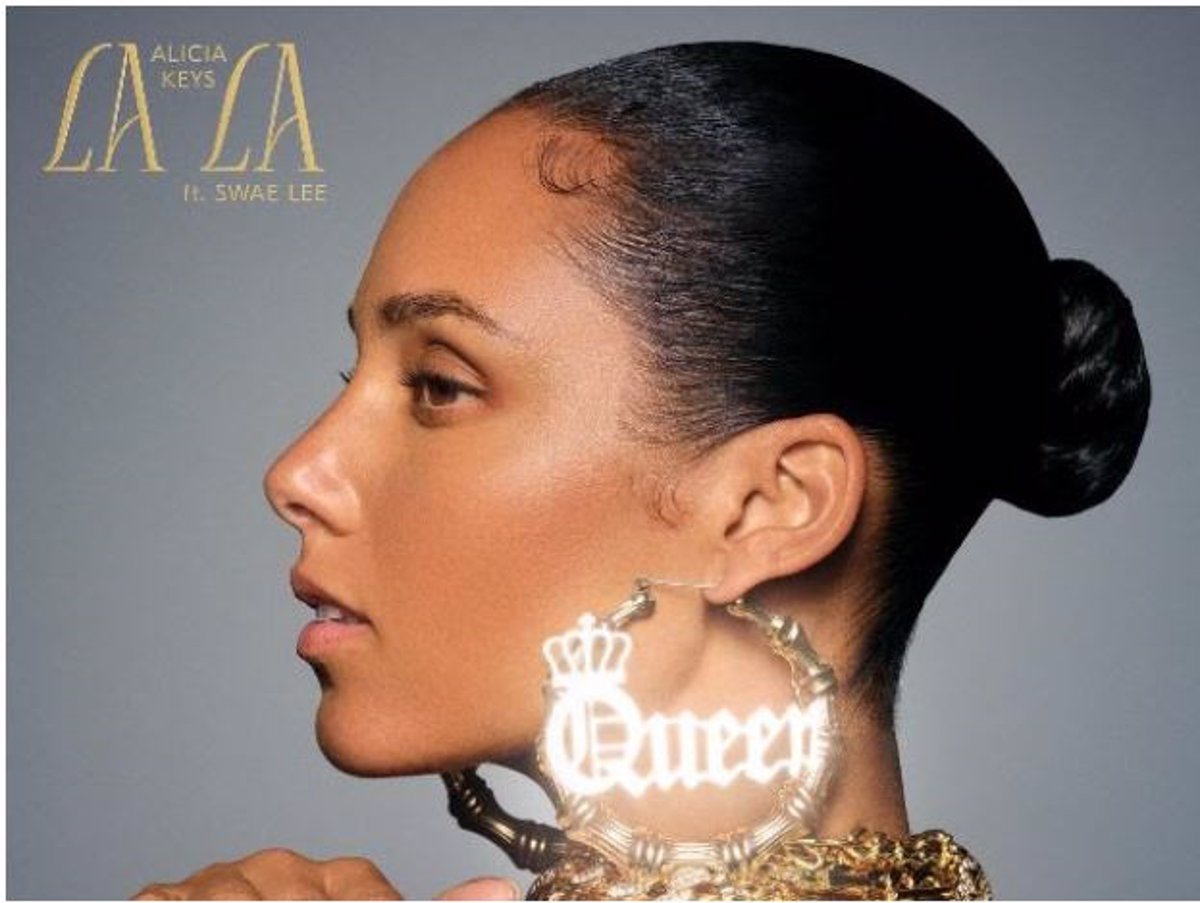 Alicia Keys has released his new single ‘LALA’ with international star Swae Lee via RCA Records. Along with the release of the single, The artist has announced her return to the MTV VMAs gala, which will mark his first appearance in nine years.

Hosted by Doja Cat, the show will air live from the Barclays Center on Sunday, September 12 at 8PM ET / PT on MTV. The 15.time Grammy Award.winning New York singer.songwriter to give a performance at the VMAs with views of New York to celebrate the resistance of the city. The last time Alicia took to the iconic VMAs stage was in 2012 with her world premiere performance of ‘Girl on Fire’, with special guests such as Nicki Minaj and Olympic gymnast Gabby Douglas.

‘LALA’ ushers in a new era for Keys following the recent celebration of the 20th anniversary of their iconic debut album ‘Songs In A Minor’, at the beginning of this year. Since then, Keys has sold more than 65 million records and built an unprecedented repertoire of successes and achievements.

What’s more, Alicia Keys will perform on June 30 at the Palau Sant Jordi in Barcelona and on July 4 at the WiZink Center in Madrid–