“The coronavirus has not affected interest in Chinese culture” 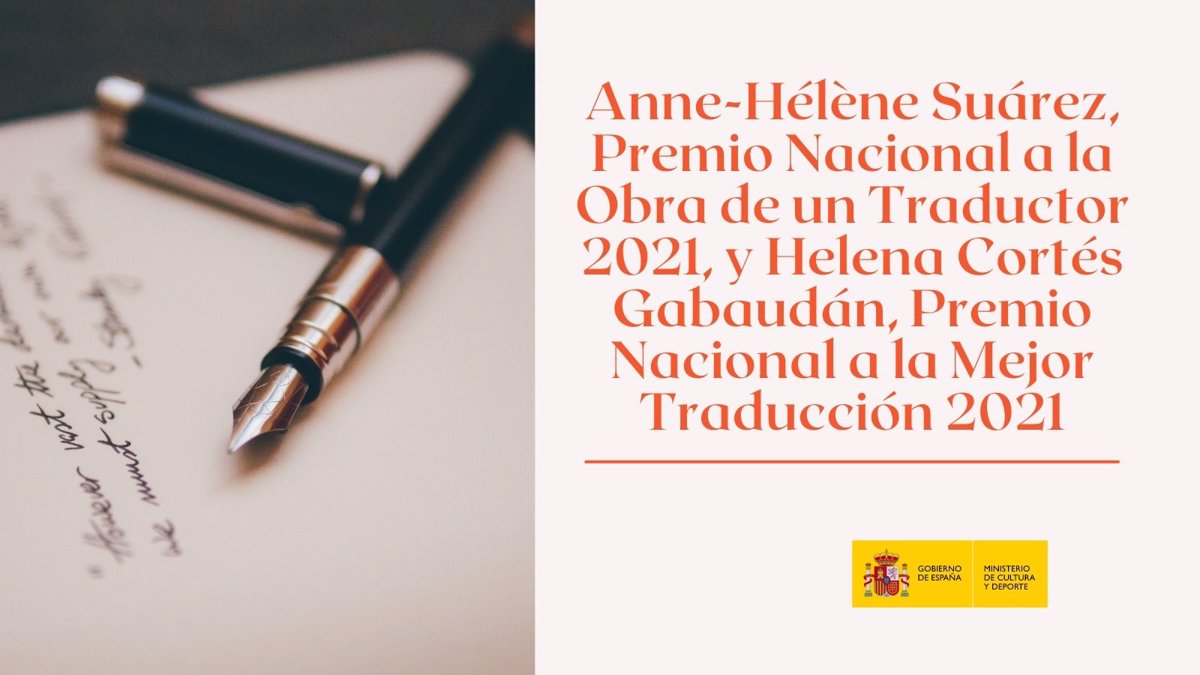 The teacher and translator Anne.Hélènè Suárez has been awarded this Monday with the National Award for the Work of a Translator 2021 for his “great work to disseminate Chinese literature in Spain”.

“The coronavirus has unfortunately affected publishing activity, like so many activities in the world of culture It has affected them very seriously, but not the interest that Chinese culture in general arouses or not, “he told Europa Press Suárez.

In this sense, the winner has pointed out that she has not noticed any rejection of Chinese culture as a result of the origin of Covid.19. “In the literary field and in literary translation at all, what I have noticed is a downturn in publishing activity“, he has sentenced.

Suárez has defended that literary translation “is a precious work, as is literature and intercultural transmission between languages ​​and as the transmission of knowledge from teaching can be”.

“It is precious but at the same time, like teaching, it is very little valued, it is very unknown, and even when it is not unknown it has never been highly valued. This type of recognition makes it more visible and that one feels a little compensated “, has underlined.

For this reason, the translator stressed that it has been an “immense satisfaction” to receive this award, as well as a “very great honor” that there are people who appreciate the translation.

“I have no words, it is completely unexpected, but it is an immense satisfaction. It was completely by surprise, although I know that on other occasions I have been a finalist“Suárez has acknowledged.

The jury of the National Translation Prize, endowed with 20,000 euros, has recognized his translations of Chinese classical works accompanied by introductions to contextualize them, “giving enormous importance to the cultural, historical and social keys of the original work, which allows the reader to apprehend them in all their dimension “.

Anne.Hélène Suárez (Barcelona, ​​1960) is a sinologist (dedicated to the study of the Chinese world and, specifically, its language, that is, its language family). She is a teacher of Chinese language and literature and Chinese.Spanish translation.

He studied at the Universities of Beijing and Paris 7 and did his PhD at the Autonomous University of Barcelona (2009). She has taught at the Faculty of Translation and Interpretation of the Autonomous University of Barcelona and currently works at the Lun Yu School in Madrid. Among his editions of Chinese classics, those of ancient Chinese thought stand out ‘Lun Yu, reflections and teachings’, by Confucius (1997) and’ Tao te king. Book of course and virtue ‘, by Lao zi (1998).

Since 2007 he has also translated the works of the French black series writer Fred Vargas published by Siruela: ‘The third virgin’, ‘Homeless or place’, ‘An uncertain place’ and ‘The reverse man’. She has been awarded the Ángel Crespo and Stendhal awards for her work as a literary translator.