‘Parallel mothers’, ‘The good patron’ and ‘Mediterranean’, the Spanish films shortlisted for the Oscars 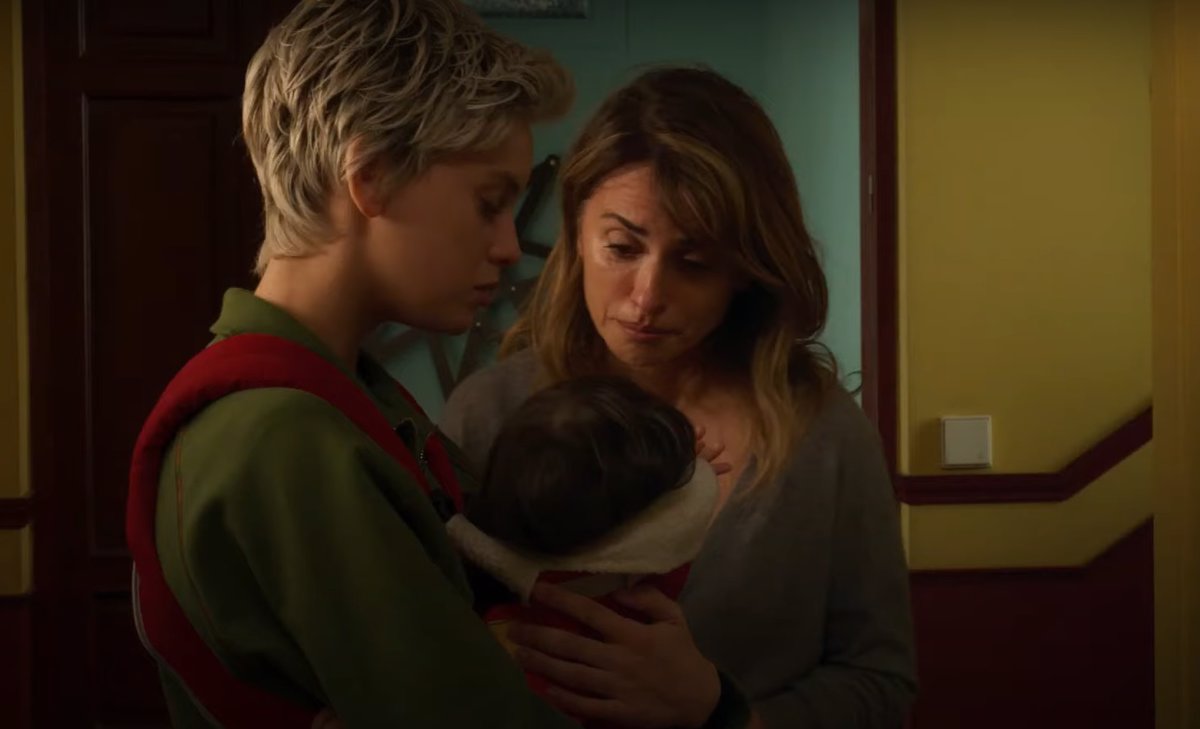 ‘Parallel mothers’, by Pedro Almodóvar, ‘The good boss‘, by Fernando León de Aranoa and’Mediterranean‘, by Marcel Barrena, are the three titles that will choose to represent Spain country in the next edition of the Oscars, number 94, in the category of Best International Film.

The actress Verónica Echegui, which has premiered in the direction with the short ‘Tótem Loba’, has presented the reading of the three shortlisted films, accompanied by the president of the Film Academy, Mariano Barroso, and the notary Federico Gayaralde Niño.

On October 5, the title that will finally represent Spain at the Hollywood Academy Awards will be announced.

In the previous edition of the Oscars, the chosen Spanish representative was ‘La tinchera infinita’, by Aitor Arregi, Jon Garaño, Jose Mari Goenaga, eliminated in the race for the statuette after failing the cut.