it happened! Jennifer Lopez and Ben Affleck kiss after 17 years 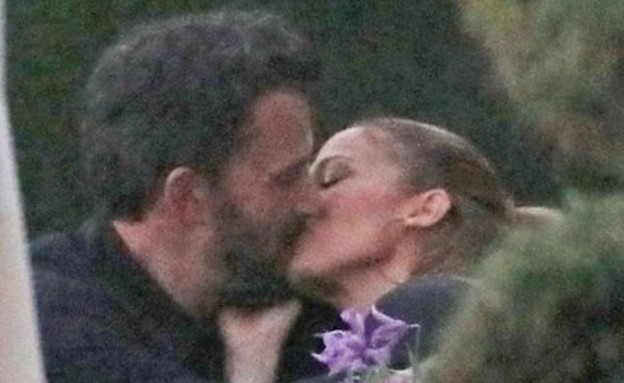 The comeback of Jennifer Lopez (51) and Ben Affleck (48) has long been a fait accompli, but what happened last night at a Malibu restaurant excites us as if it was 2002- The page six paparazzi photographer managed to catch the two kissing and looking particularly in love during a meal Romantic in a Japanese restaurant-

Apart from a kiss there were non-stop hugs, whispers in the ear, giggles and in short the whole package of a couple in love- As mentioned, this is not the first time the two have been photographed together since the reports of the comeback last month, but for the first time they are seen exchanging fluids in public-

Summary of events for those who need it: Lopez and Affleck met in early 2002 and a few months later officially began dating- In November of that year Affleck pulls out a ring, but a few months later reports of relationship difficulties begin and Affleck is also seen leaving a strip club during a film shoot in Canada-

In 2003 the wedding was finally canceled- Lopez takes solace in the arms of singer Mark Anthony and Affleck in the arms of actress Jennifer Garner- Hand Hand Hand 2021 The comeback is complete!