In bookstores “The age of Merkel” told by Valentino 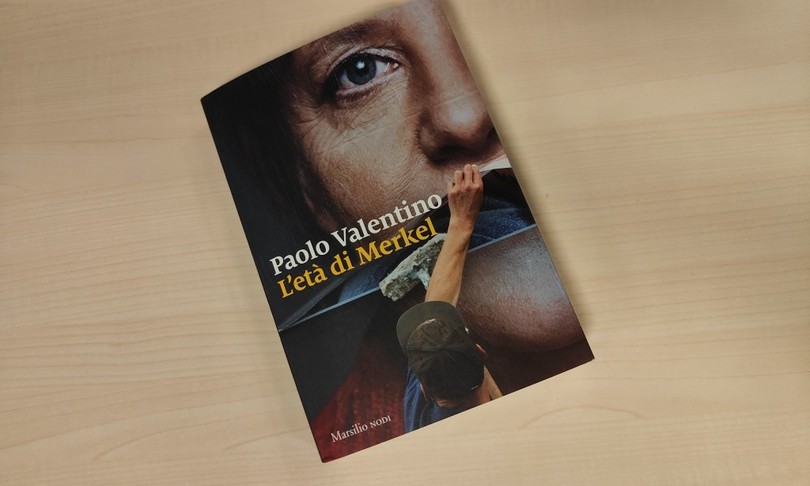 The protagonist of the last 16 years of European and world politics is about to leave the Chancellery building, a glass and concrete building built at the turn of the millennium in front of the Reichstag that Berliners affectionately call “washing machine”. While wondering who his successor will be, aided by polls continuously updated by German institutes, the book ‘The Age of Merkel’, written by Corriere journalist Paolo Valentino and published by Marsilio, can help to understand his era by reasoning on what the legacy of the longest-running premier will be for the continent and history.

“Angela Merkel is the daughter of the silence of the GDR and of the Lutheran education received from her father, the Reverend Kasner. In over thirty years of public life, of which sixteen as Chancellor, she has always remained a scientist devoted to politics, who solves problems breaking them down, facing them one at a time on the basis of facts and data, as many as possible, available “, writes Valentino, who as a correspondent in Berlin (after having also been in Moscow, Brussels, Washington) was able to know and study it thoroughly .

“Her calm strength is made of a normality that has allowed her to never be attracted by the trappings of power or prey to its traps: Merkel is a simple person, with a sometimes blunt sense of humor”, reads the book , full of anecdotes and stories, of important bibliographical references as well as testimonies of some of the great international personalities who have frequented it.

“In her long season in government, Angela Merkel has never even been touched by a scandal. There are not many cases on the world stage like hers.” But, underlines Valentino, if “its merits are irrefutable”, “it is difficult to immortalize Angela Merkel’s legacy and fix it in a definitive concept, like Adenauer’s Westbindung, Brandt’s Ostpolitik or Kohl’s reunification”.

This is why, the author analyzes, “Angela Merkel’s true greatness probably consists in the fact that no leader in recent world history has been able to lead a great country for so long and through an uninterrupted series of such serious and dramatic crises, some even existential “.

Especially since Merkel “did so by keeping Germany firmly in the wake of Europe”. Retracing the various crises in which the Christian-democratic leader who grew up in the GDR was the protagonist, for better or for worse and always ready to change her approach in the course of work, the polyglot Valentino focuses on the Chancellor’s relations with international partners and, speaking of Italy, he stresses that “net of physiological and inevitable fluctuations and corrections of course, Angela Merkel has nevertheless represented an important factor of continuity in relations with Italy”.

“In this sense, Merkel’s age was for us a period of great stability and predictability which, paradoxically, risks having us unaccustomed to thinking about the relationship with Germany, taking it for granted”. Despite the clashes on economic and financial issues within the European Union (particularly bitter the one with Mario Monti in the night following the victory of the Italian national team over the German one at the European Championships in 2012), “Merkel loves the peninsula”.

At the same time, however, “there is also a sort of cultural extraneousness of the chancellor with respect to Italy”. The consequence is that “it fails to consider Italy a strategic reference within the European Union, on a par with France or Great Britain before Brexit”. Now, “the Chancellor’s departure and the end of her immobile (reassuring) engine open a future in which nothing will ever be the same again”.