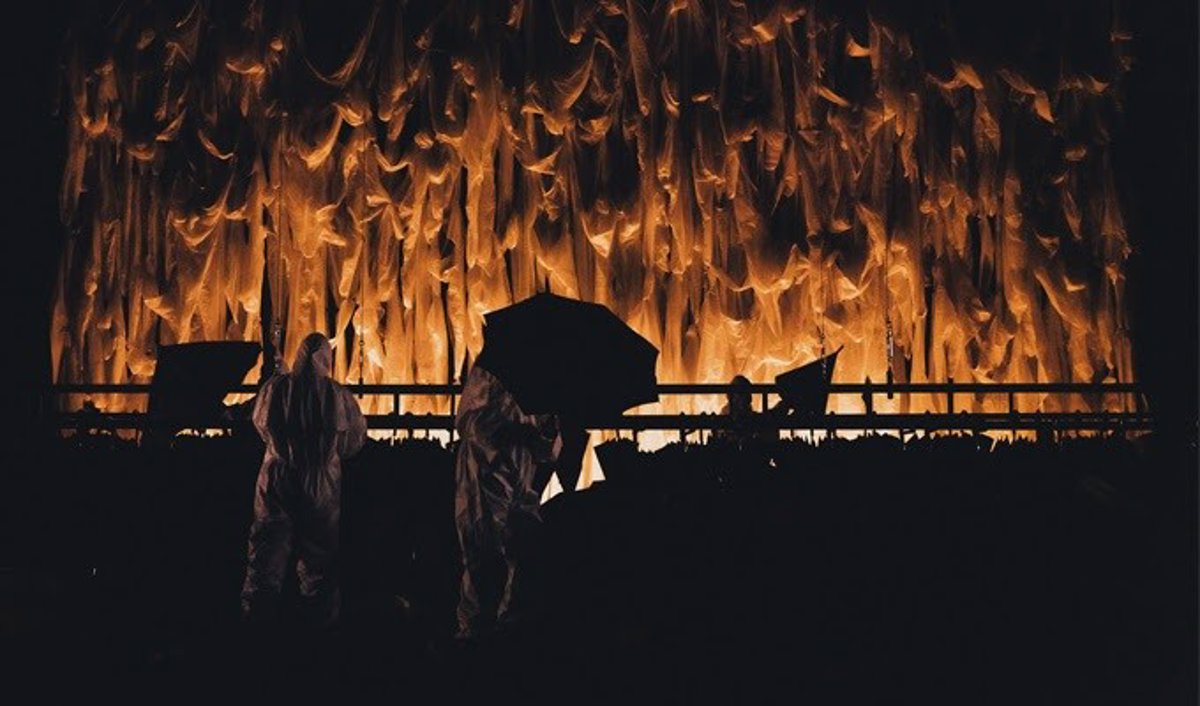 The Maria Guerrero Theater welcomes this Friday, September 17, the absolute premiere of ‘NEVERMORE’, the new proposal by the Galician company Chévere, with dramaturgy and direction by Xron, which proposes a “collective memory exercise“around the Prestige tragedy.

The montage follows the characteristic work style of the National Theater Award training in 2014, a collective creation based on documentary techniques that combines humor with critical thinking. in line with previous titles such as ‘Eroski Paraíso’ or ‘Curva España’.

‘NEVERMORE’ takes its title from the indecipherable cry of the raven in Poe’s poem –which in its translation into Galician alludes to the citizen platform Never More– to present an exercise in collective memory around the Prestige catastrophe, approached from different angles–

On the one hand, through the real testimonies of those who lived it closely and, on the other, also reproducing conversations and statements of those involved in the failed management of that environmental and political crisis in 2002.

“Telling this story is also a spell to undo the spell that continues to surround the catastrophe of the Prestige, turned into a strangely perfect metaphor for that oil culture that prevents us from seeing what lies beyond the catastrophe, as if we could not inhabit any place other than that“, said the Galician company.

The objective of the proposal, according to Xron, is “to recall what was the Prestige catastrophe and the government management crisis that accompanied it, as well as the public response to that failed management of the accident.” “Also vindicate the cry of a submissive and quiet people, as Galicia understood itself, which suddenly awoke from indignation to solidarity“, has added.

The montage, where Manuel Cortés, Borja Fernández, Mónica García, Miguel de Lira, Patricia de Lorenzo and Arantza Villar unfold to interpret the authors of the testimonies collected but also themselves, offers a chorus of memories and impressions around the facts. ‘NEVERMORE’ It opens on September 17 at the María Guerrero Theater, where it will run until October 10.