Harvey Weinstein to be charged in the UK with sexual assault 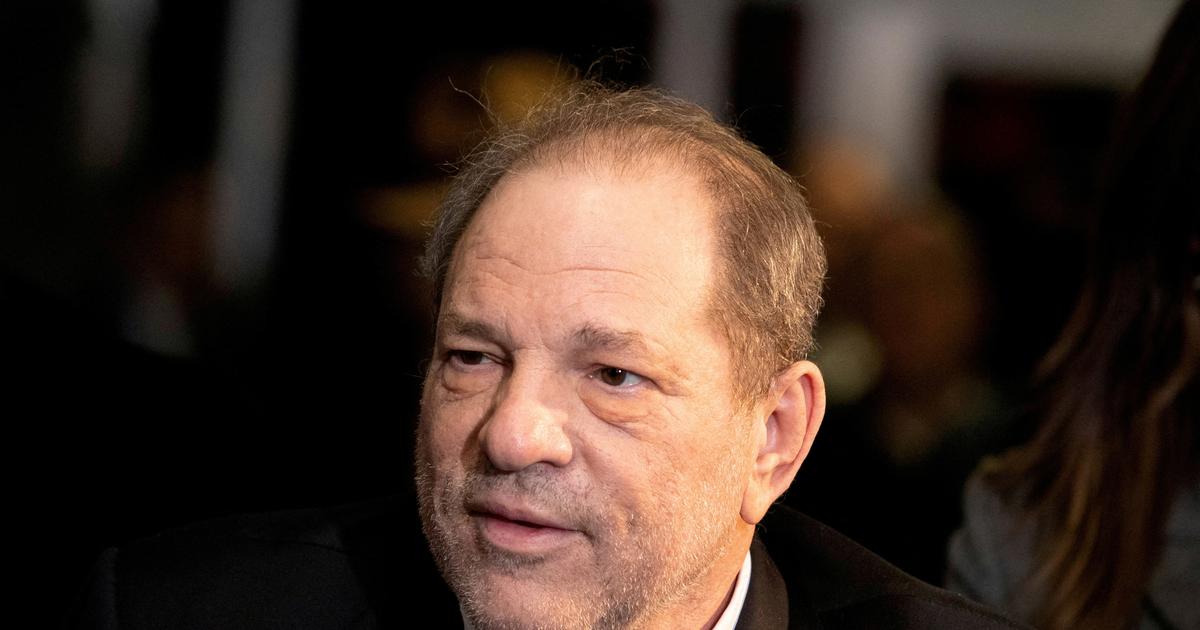 The producer is being prosecuted on two counts of sexually assaulting a woman in London in 1996. The alleged victim is now in her 50s.

Disgraced Hollywood film producer Harvey Weinstein, whose crimes sparked the #MeToo movement in 2017, will be charged in the UK with sexual assault, British prosecutors announced on Wednesday.

The British prosecution “authorized the Metropolitan Police to prosecute Harvey Weinstein on two counts relating to the sexual assault of a woman in August 1996”, he said in a statement. The prosecution was authorized “following a review of the evidence gathered by the Metropolitan Police in their investigation”, is added. According to a press release from the London police, which must now formally charge Mr. Weinstein, the alleged victim is now in his fifties.

Mr. Weinstein was sentenced in 2020 to 23 years of criminal imprisonment for a sexual assault in 2006 and a rape in 2013. In early June, the American justice rejected an appeal by the producer and upheld his judgment. Aged 70, Mr. Weinstein is currently incarcerated in a prison in California where he awaits a new trial for alleged sexual assaults against five women.

The revelations and the fall of the producer, from October 2017, had sparked the global #MeToo movement to raise awareness and fight women against sexual assault and crimes. In total, some 90 women – including superstars Angelina Jolie, Gwyneth Paltrow and Salma Hayek – have accused Harvey Weinstein of harassment or sexual assault.