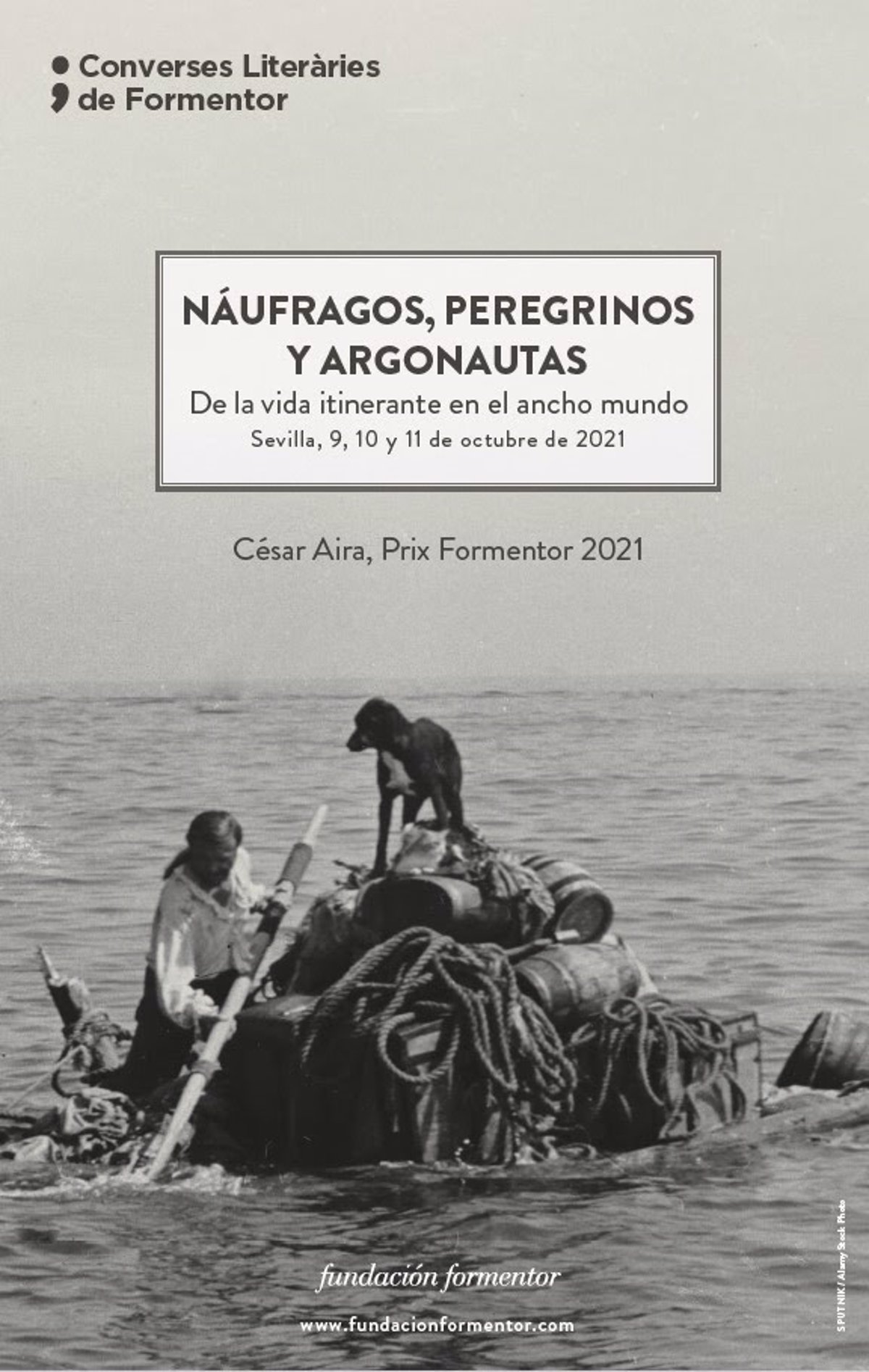 Formentor Foundation has presented this Thursday, September 16, its ‘Literary Conversations 2021’ which is titled ‘Shipwrecked, pilgrims and Argonauts’ and will have the participation of the journalist Pilar del Rio and the writer Philippe Claudel to talk about shipwrecks and pilgrims.

“With this title, so suggestive, we have invited a cast of writers who will play this game of interpretation, of rereading books, which are linked to this theme. The shipwreck has a connotation with our culture, our experience, our history .very suggestive., in fact, the literature that we have lived since childhood is inaugurated by a shipwrecked man, the Odyssey of Ulysses “, explained the director of the Formentor Foundation and president of the ‘Formentor Prize’, Basilio Baltasar.

This new edition is moved to Seville, “from the island of Mallorca to the island of La Cartuja”, as Baltasar has pointed out. “With the idea of ​​shipwreck, we almost were shipwrecked– We had planned to arrive in Tunisia and we had to rectify the course and go to Seville. Seville, which welcomed us in an extraordinary way when the jury of the ‘2021 Formentor Prize’ met there, has added.

Thus, on Saturday, October 9, the award ceremony of the ‘Formentor 2021 Award’ will take place in Seville, where this year the Argentine writer César Aira has been awarded.

“If we were to think of a writer willing and dedicated to the reinvention of the narrative, we would necessarily have to meet César Aira– He is a writer committed to a free imagination that respects the fundamental canon of narrative, and is the ability to excite the reader’s imagination “, stated Baltasar.

The ‘Prize Formentor’, endowed with 50,000 euros, is a recognition of the quality and integrity of the authors with a prestigious work and literary influence.

Secondly, the Foundation will pay a tribute to the Italian editor and essayist Roberto Calasso, recently deceased, with the participation of his editors Antoine Gallimard and Jorge Herralde.

Among the participants in the Conversations of this edition, the participation of Pilar del Río, Philippe Claudel, Lidia Jorge, Raquel Taranilla, Moisés Mori and Jean.François Fogel stands out. In turn, the event organizers have announced that one of the novelties of this edition is the program dedicated to the centenary of José Saramago.

On the occasion of the celebration of the Book Fair in Madrid, the Formentor Foundation will present the ‘Declaration of Formentor’, drawn up on September 19, 2020.

“Last fall, when we convened the independent publishers, what we wanted, in addition to preparing the drafting of this Declaration of Formentor, was to recognize the immense contribution that independent publishers make to the cultural heritage of our country “, stressed the director of the Formentor Foundation.

In addition, he pointed out that independent publishers belong to the great collective of publishers – large, medium and small ., and added that “they have a truly exceptional commitment to culture, because they seek quality, intelligence, culture, that is part of that world of permanent creativity “.