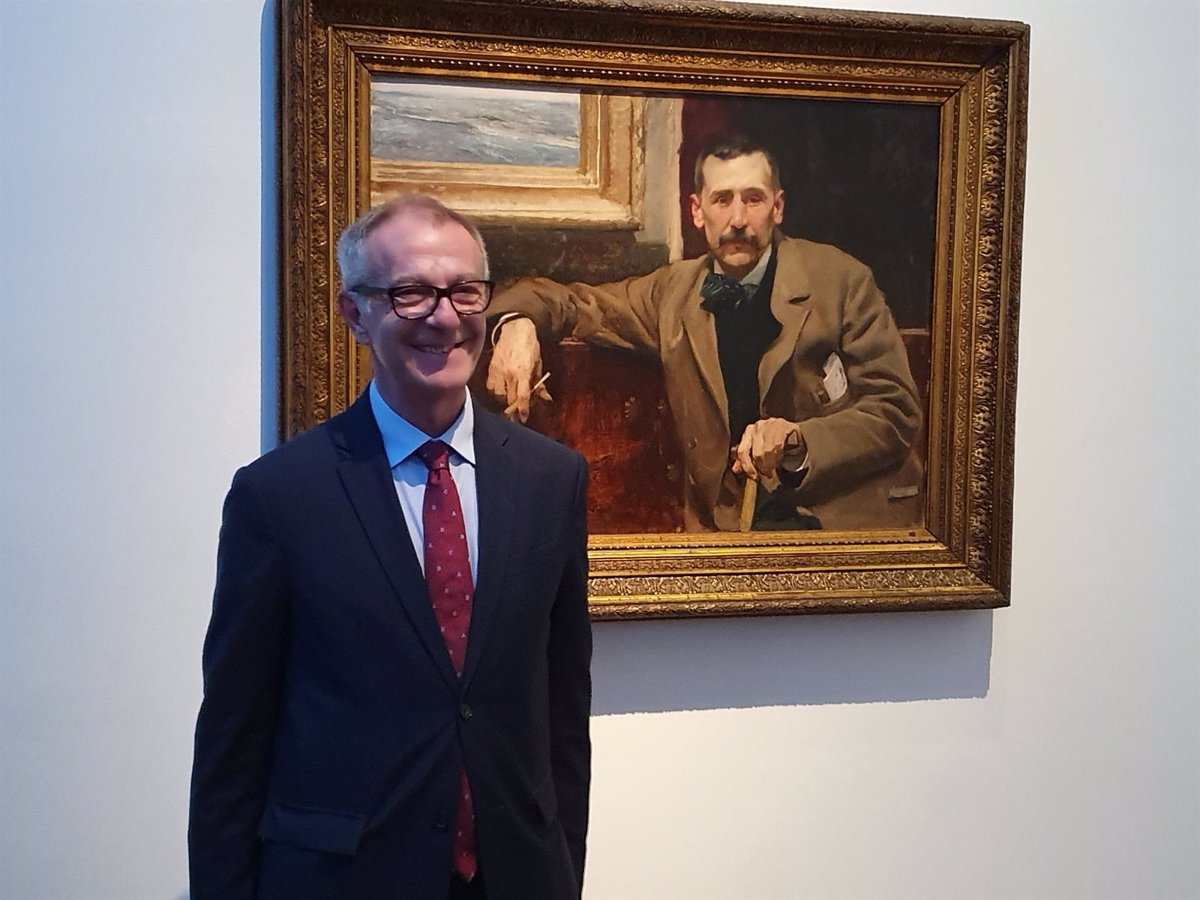 The Minister of Culture and Sports, Miquel Iceta, has signed the resolution appointing the former minister of the branch José Guirao as commissioner for the commemoration of the 50th anniversary of the death of Pablo Picasso, as the holder of the presidency of the Executive Commission constituted for the anniversary, which will be held in 2023.

According to the Royal Decree that creates and regulates the National Commission for said commemoration, an inter.ministerial collegiate body of the General State Administration to prepare and plan the acts, the appointment must be made between persons “of recognized prestige and professional experience in the field of action of said commission“.

In this case, Culture has indicated that special consideration has been taken the merits related to the knowledge and dissemination of Pablo Picasso’s work, as well as the management of state.owned museum facilities related to modern and contemporary art, and with government responsibilities in the field of culture.

Since 2020 he has been general director of the Montemadrid Foundation, a position he had held from the creation of the entity in 2013, until his appointment as minister, and of whose sociocultural center, La Casa Encendida, he was responsible between 2001 and 2013. Previously, he was director General of Cultural Assets of the Junta de Andalucía from 1988 to 1993.

Currently, he is the patron of the Prado Museum as previously it has been for the Federico García Lorca Foundation, the Antonio Gala Foundation and the José María Sicilia Foundation.