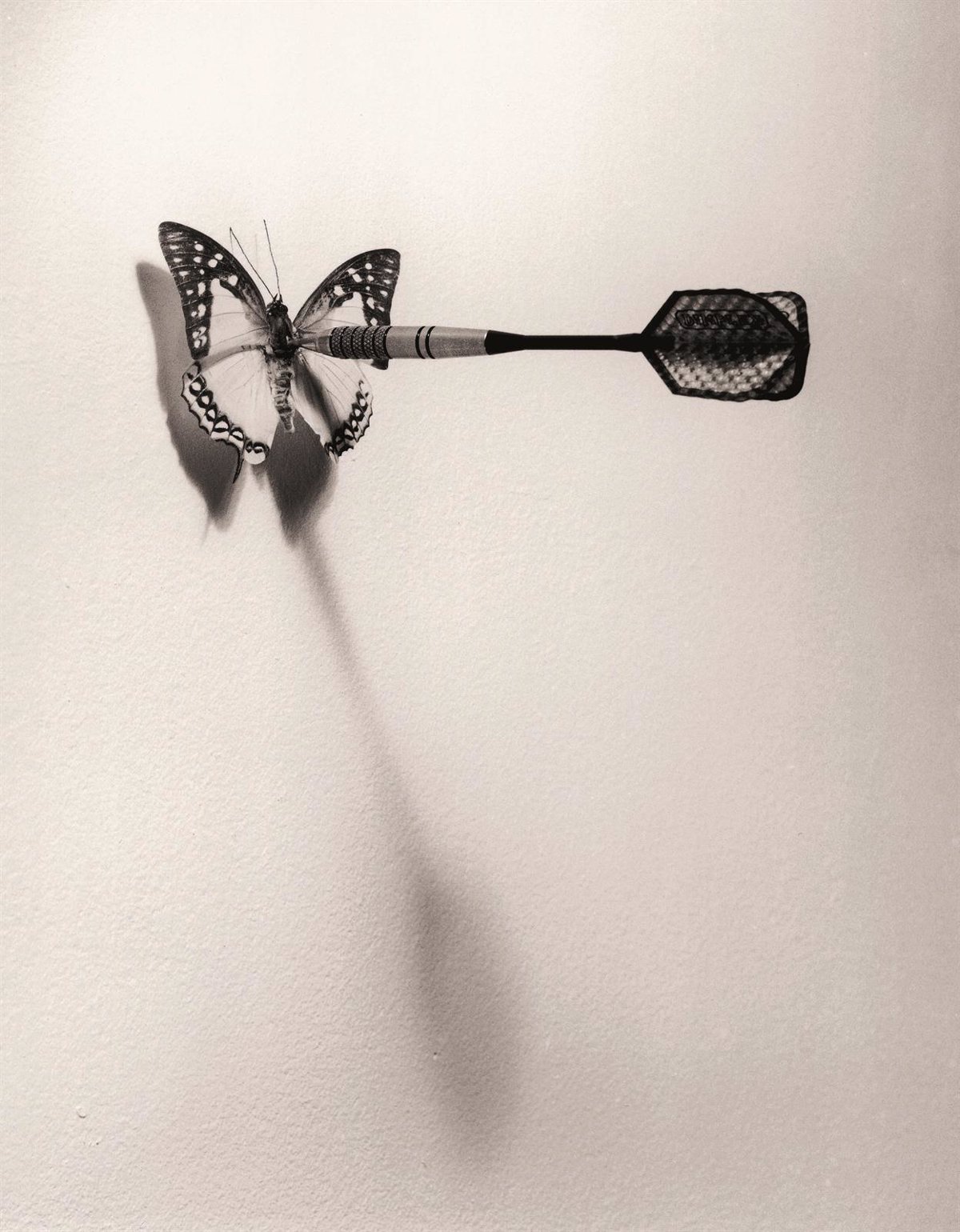 The Circle of Fine Arts welcomes from this Thursday, September 16, a total of 73 photographs of Chema Madoz, gathered at the exhibition ‘Cruelty’ that inquires into “the disturbing and inhospitable of the one that should be more everyday and harmless“.

The exhibition, which can be visited until November 21 at the Sala Picasso, allows us to observe the photographer’s creations in a different light, ranging from a carpet to a cup to a spoon, a drawer or a shoe. “Everything that is peaceful or routine, everything that is close and familiar riot and revolt, it seems to conspire to the point of harassing us.“, have pointed out the curators of the exhibition, Juan Barja and Patxi Lanceros.

The particular grouping conceived by Barja and Lanceros reveals “the cruel environment” with which the photographs are united, something that in addition to causing surprise in the viewer, opens a new horizon in the work of the Madrid photographer. “It is not about discovering anything new, but about discover what was already in the images“Lanceros pointed out.

The initial idea with which the curators conceived this project was “highlight a lack in habitual reception“of Madoz’s work, from which the optimistic, ironic and friendly aspects of his compositions are usually highlighted.

In fact, Madoz believes that it “highlights an aspect” of his photographs “that was never talked about.” “The ability of the human being to inflict pain on others and even with a certain gloating– Bringing out something that was in the background has been an attractive and even necessary exercise for me, “he added.

Each of the 73 photographs that are part of the exhibition, some already exhibited on previous occasions, others that are shown for the first time, is accompanied by an unsigned or rescued text from different authors (Borges, Dante, Homero, Lorca, Bach , W. Benjamin, Kafka, Springsteen).

Also, on the occasion of the exhibition, a catalog has been published, in co.production with La Fábrica, which includes a selection of 102 images, as well as texts signed by Juan Barja, Patxi Lanceros and Oliva María Rubio.