“It is no longer an exceptional moment, it is that lives are going to be like this” 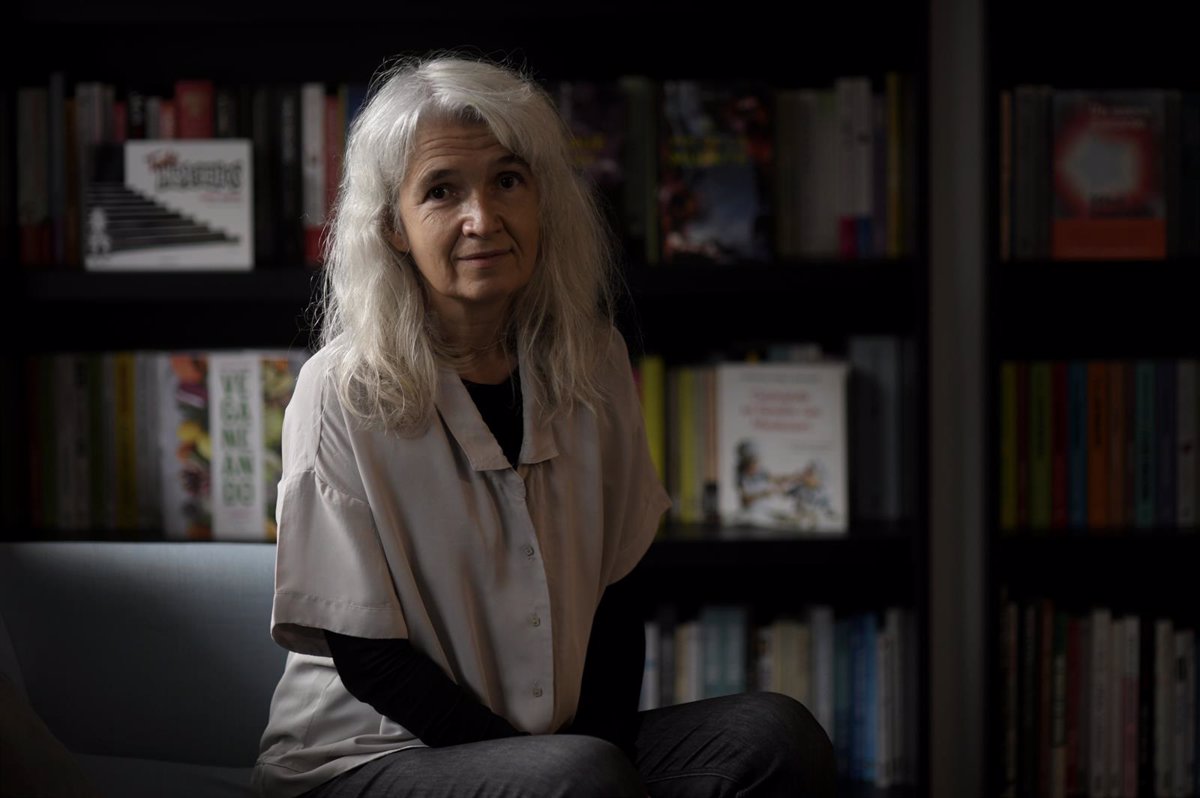 The writer Belén Gopegui publicly ‘We would exist the sea’ (Random House Literature), the story of five friends who share a flat in Madrid with a precarious adult life that the writer no longer considers “an exceptional moment”. “It is that lives are going to be like this: capitalism works by creating loneliness”, the author pointed out in an interview with Europa Press.

Gopegui explained that the decision to show these people close to 40 years of age with working and living conditions far from what is known as the ‘middle class’ – and, above all, with difficulties in finding stable jobs– it is that of “talking about the daily” of an age group not very visible in fiction.

“If you talk about youth, there is inevitably a suspension of things, as if you were saying ‘yes, they are having a bad time now, but a better future awaits them or things will be different’. That is fine and we have to talk about it, but it is also advisable to talk about what is normalized: this is no longer an exception or a moment, but lives are going to be that precarious“, he lamented.

In fact, Gopegui has gone further assuring that what is being lived now “it is not precariousness, but simple exploitation“.” This was said that when you were young you had to work long hours and earn little, but then it changed — not now. It seems that, seeing the economic and general will, we are going to get worse“, he has warned.

Lena, Hugo, Ramiro and Camelia see their daily lives altered when Jara, without work for a long time, decides to leave the apartment they share on Calle Martín Vargas without warning or leaving a trace. The protagonists begin to rethink their relationships and their way of life, accompanied by everyday events that normally do not appear in novels.

“Doing what you want has become a rare commodity. The normal thing would be that each person could develop their faculties and at the same time the work that the community needs to do would be as distributed as possible. But being able to work on something that you like and under reasonable conditions has become a rare commodity“, has criticized the author of ‘Desire to be punk’.

“EVERY MAN FOR HIMSELF”

Gopegui considers that this sort of ‘worker alienation’ now has more echo in the media because “it has been spreading to areas where there is more voice.” “Before, it was mostly in the working.class zone, which was more difficult to get into a novel, series or Parliament speeches.“, has added.

However, he continues to think that “the novel is a genre of bourgeois origin.” “I was recently asked about a book for a teenage girl who is very into the existentialism of ‘I am the only thing that matters’. I started looking and actually most of the novels are about myself, I am, me and my feelings — they almost never try that others also exist “, has highlighted.

In any case, the author has insisted that “all novels are social” – “Is there any that are not?, She has questioned – and believes it necessary to talk about these everyday situations in fiction.” Capitalism works by creating loneliness and a ‘save himself who can’ competition, “he concluded.