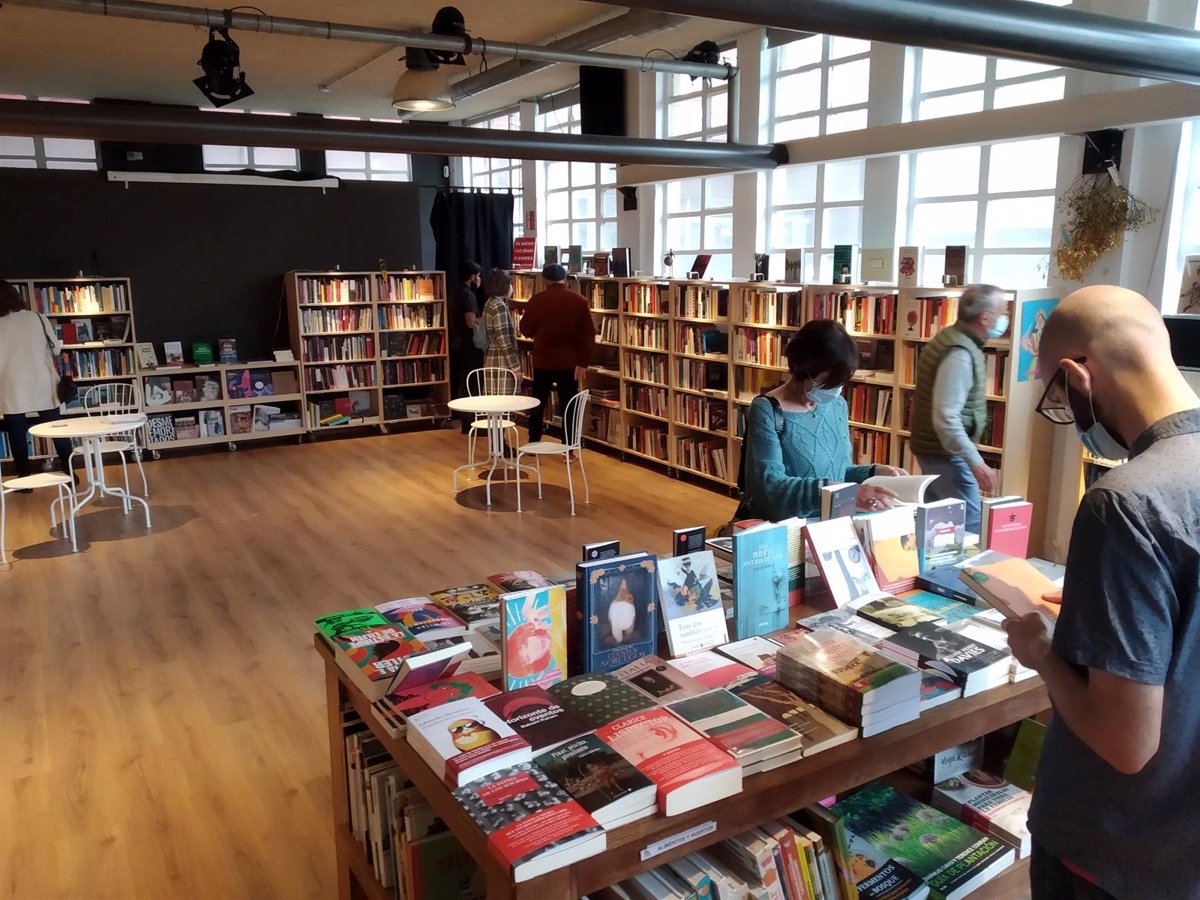 The bookseller sector predicts that 2021 means a growth in sales of more than 10% despite the impact of the health crisis caused by the covid, according to the study presented this Thursday, September 16, by the Spanish Confederation of Booksellers Guilds and Associations (CEGAL).

The report ‘Map of the Libraries’ reveals that the sector is made up of 3,208 independent bookstores, with a detected number of 45 openings and 41 closings in the last two years.

As explained by CEGAL, although this figure is lower than in previous years (3,500 bookstores), the decrease is not due to a negative balance between the number of openings and closings, but to a process of refining the census, in which establishments in which the sale of books is not the main object of the commercial activity are no longer included–

However, the ‘Map of Libraries’ warns of “the fragile situation” of the proximity bookstores, since almost half of the bookstores registered have a book turnover of less than 90,000 euros, which “it places them on the edge of survival.“

Álvaro Manso, CEGAL spokesman, stressed that if bookstores have managed to resist the impact of the Covid.19 pandemic, it has been thanks to the support of their communities of readers but also of the different public administrations, “sensitized to the cultural role” of bookstores, and of the book sector and its initiatives.

With an average of 6.8 bookstores per 100,000 inhabitants, the ranking of bookstores is led by Madrid and Catalonia, with 13.7% of the establishments; Andalusia (12.6%) and Valencian Community (10%), although the highest density is still present in some communities in the north of Spain, such as Galicia, Navarra, Castilla y León, Asturias and La Rioja (10 establishments per 100,000 inhabitants) –

According to this study, there is a clear relationship between the type of bookstore and billing, since most of the small establishments that invoice less than 30,000 euros per year in books correspond mainly to general proximity bookstores, while those that bill the most are generalists in the background.

On average, book sales account for 74.7% of total bookstores’ turnover; a percentage that has gained weight compared to 2019, when it stood at 73.7%. The rest is divided between income from the sale of stationery (16.7%), magazines (2.5%), merchandising (0.8%) and other products.

Another of the study’s conclusions is that during the last two years, more bookstores have increased their billing size (16.7%) than those that decreased it (5.5%). Half of the independent bookstores in Spain are headed by freelancers (52%) who, in addition to ownership, exercise the management of their businesses.

One of the aspects highlighted by Álvaro Manso, CEGAL spokesperson, is the promotion of permanent employment (8,277 permanent employees, of which 4,929 are women) compared to the reduction in temporary employment (1,560 temporary workers) and a large presence of women in business (59.6%).

The pandemic has led to the growth of online sales for bookstores. 38.9% of independent bookstores use the online channel, which represents a significant increase compared to the 2019 data (25.8%). At present, the average of Internet sales represents 11.9% of their turnover for bookstores.