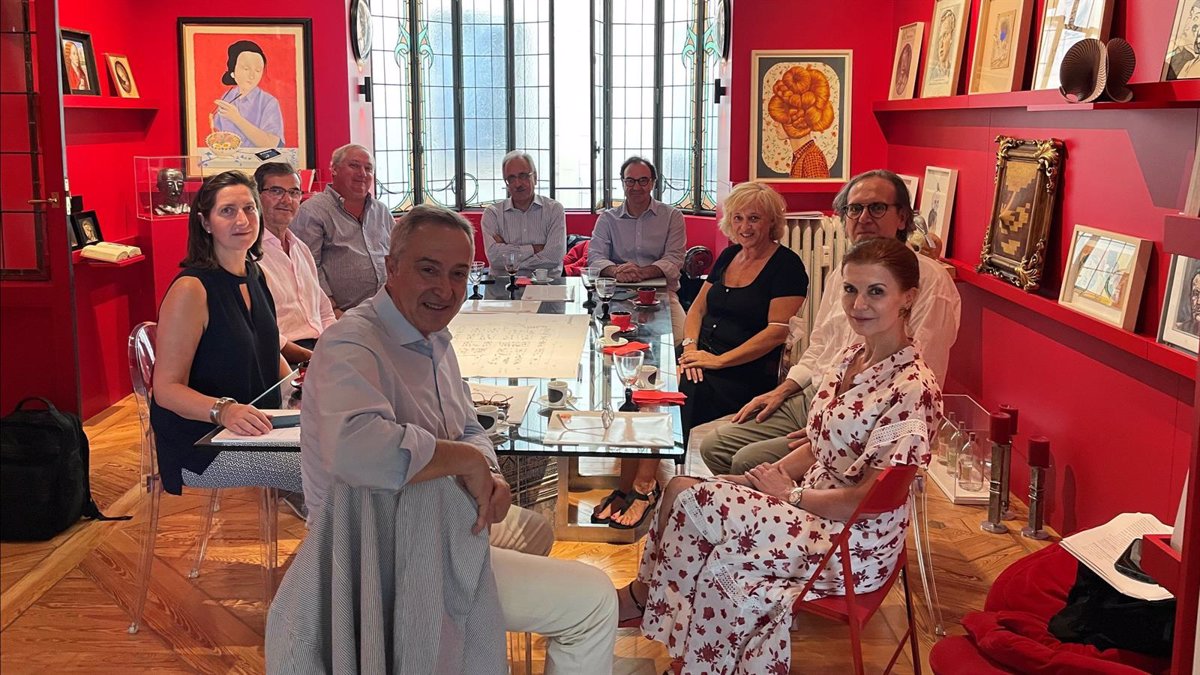 The International Contemporary Art Fair, Estampa, returns from October 21 to 24 with the participation of more than 80 galleries in pavilion 3 of the Ifema Fairgrounds to resume the International Collectors Program and incorporate new acquisition awards and focus on the Situation of the art market in Spain after the pandemic months.

In a statement, the consortium explained that the fair will be structured around the general program with the participation of Spanish galleries and publishers, to which the curated sections, Solo Project and Duo Project will be added.

Likewise, the fair will resume in this edition the program of international collectors that will attract to Madrid guests who especially value art galleries in our country and whose development is in charge of the collection advisory agencies Artparcour, ArtMunity, ArtPro and Cultural Management & Art Consulting.

The fair is designing a special collecting project that will make possible the extraordinary celebration of Coleccion en Estampa, coinciding with the fair, which includes a program of guests, visits, meetings, purchases, prizes, discussion forums with the participation of private collectors. in our country, and which will take place in the FOROS room and VIP room again sponsored by Cervezas Alhambra.

In addition, this edition opens new awards that will be awarded by the private contemporary art collections ENATE, Artillería, Ángel Nieto and La Escalera, in addition to the already usual awards granted by the Campocerrado, Studiolo, Casa de Indias, DKV, Navacerrada and al best stand of the edition in collaboration with Taittinger champagne.

For their part, the 2021 Collects Meetings, with the participation of corporate and private collectors, will focus on analyzing the state of the art market sector in Spain after the months of the pandemic, at times of confinement and restrictions, and which have supposed an unprecedented creative, business and communication challenge.

The guest artist will be Concha Jerez, a pioneer of conceptual art in Spain, who has produced various multidisciplinary works from 1973 to the present, focusing her work on the development of the concept of Installation, as an In Situ work, in large.scale concrete spaces. –

The artist has studied Piano at the Real Conservatorio Superior de Madrid and Political Sciences at the Complutense University of Madrid, and has received important distinctions such as the Gold Medal for Merit in Fine Arts 2010, the National Prize of Arts Plastic 2015, the Velázquez Prize for Plastic Arts 2017 and the Gold Medal of the BBAA de Canarias in 2018.

Since the beginning of the 80s, he has expanded his activity with an intense dedication to performance and from 1989 on he combines the realization of individual works with others made in co.authorship with the musician and multidisciplinary artist José Iges, among which works of Sound and Radio Art for radio stations stand out. such as RAI, ORF, Radio France, YLE, ABC of Australia, WDR of Cologne and RNE, Sound and Visual Installations, Performances and InterMedia Concerts.