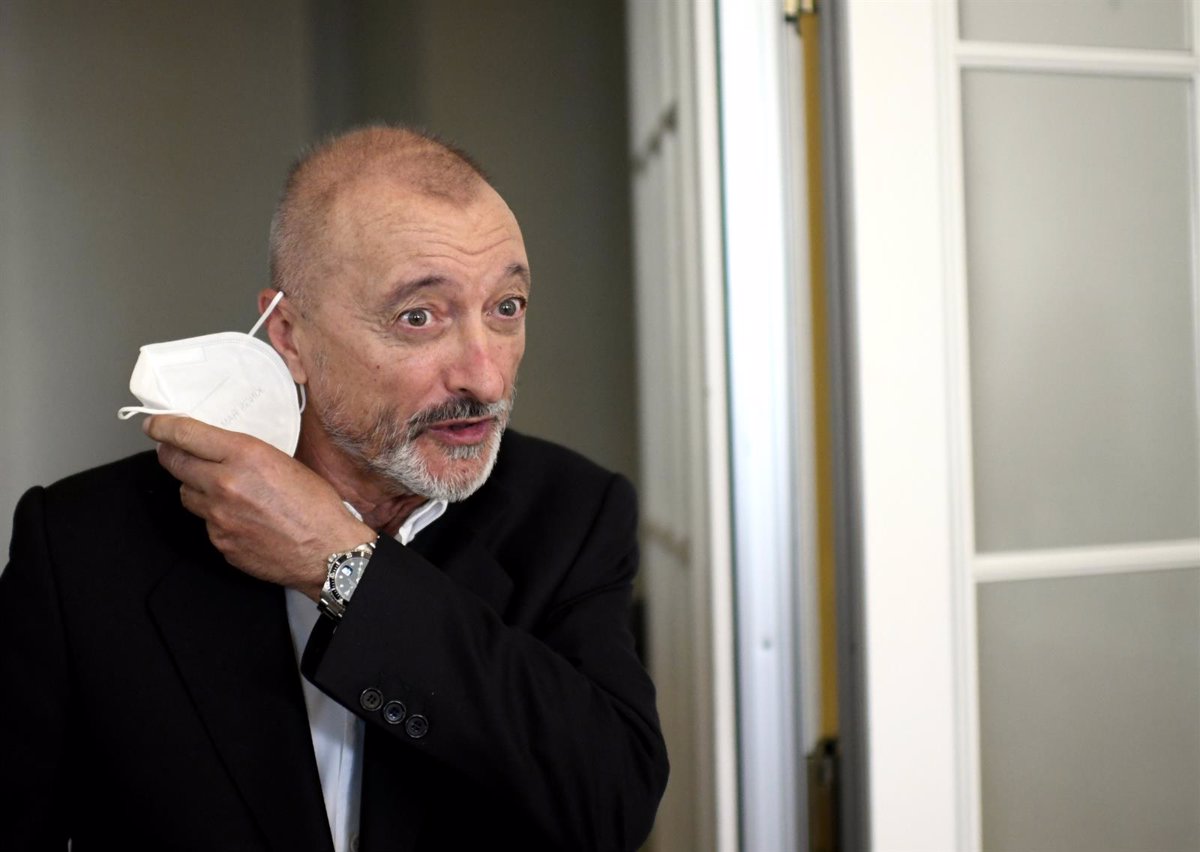 The Spanish novelist Arturo Pérez.Reverte has been appointed a member of the French Marine Writers Association, which brings together a closed number of twenty writers linked to the world of the sea and the Navy. Pérez.Reverte is the first non.French author admitted to it.

The writers of the French Navy, linked to the Navy of that country through the French Ministry of Defense, undertake to “collectively serve the Navy, promote the propagation and preservation of the culture and heritage of the sea and, more generally, the promotion of the maritime dimension of France “–

Two conditions are required to join this group: be recognized for an important work related to the sea and enjoy personal experience and maritime legitimacy– Those distinguished with this appointment, made with the approval of the Chief of the Naval General Staff of the Republic, can board the ships of the French Navy and are authorized to wear the uniform of a frigate captain as honorary members, as well as to become , if they want it, in reservist citizens to obtain the rank of Captain of the Reserve frigate–

In addition to their respective publications, Marina’s writers regularly publish collective works whose copyrights are paid to the National Society for Rescue at Sea (SNSM). They also regularly organize ‘Encounters with the sea’ in cities with a naval tradition, which are important literary events.

Its ranks include prominent French academics and sailors, such as Érik Orsenna, Patrick Poivre d’Arvor, Jean.Christophe Rufin e Isabelle Autissier– Since 2007, its president is Didier Decoin–

Among Pérez.Reverte’s work related to the sea are the novels’ The spherical letter ‘,’ Corsarios de Levante ‘,’ El oro del rey ‘,’ Cabo Trafalgar ‘,’ El Asedio ‘,’ Eva ‘and’ La queen of the South ‘, as well as the nautical articles book’ Ships are lost on land ‘. On September 21, ‘El italiano’, a novel about the actions of Italian combat divers in Gibraltar during the Second World War, hits the bookstores.