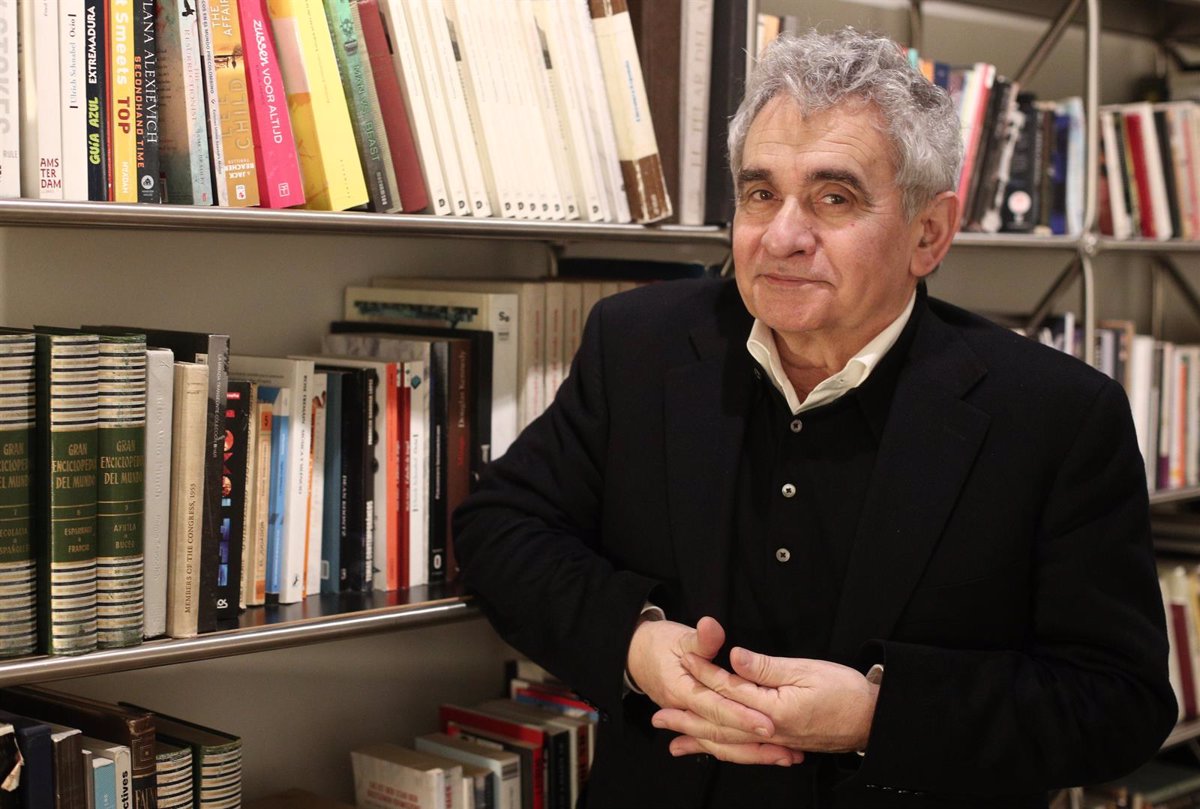 The writer and poet Bernardo atxaga has been chosen Liber Award 2021 to the most outstanding Hispanic American author, an award given by the Board of Directors of the Federation of Publishers Guilds of Spain (FGEE).

The organization has “wanted to highlight a great original literary career that has allowed him to give visibility to both Basque and Spanish, acclaimed and accepted by all audiences, as well as the strengthening of the existence of the language in all literary genres ·.

Born in Guipúzcoa and graduated in Economics from the University of Bilbao, Bernardo Atxaga has published a total of 55 books, including novels and narratives, poetry, essays, plays and Children’s and Youth literature.

His work has been translated into more than thirty languages. Bernardo Atxaga established himself with the book of short stories’ Obabakoak ‘(1988), which was awarded the National Narrative Awards, Euskadi, the Critics’ Prize and the Paris Millepages Prize in 1989. This story was made into the cinema by Montxo Armendáriz as ‘Obaba’ in 2005.

In 2017 he obtained the International LiberPress Literature Prize and, in 2019, he received the National Prize for Spanish Letters– His main works include ‘El hombre solo’ (1994), National Critic Award for Narrative in Basque; ‘Two Brothers’ (1995), ‘Those Skies’ (1997), ‘The Accordionist’s Son’ (2004), Critics Award, Grinzane Cavour Award and adapted to theater and film; ‘Siete casas en Francia’ (2009), finalist in the Independent Foreign Fiction Prize 2012 and finalist in the Oxford Weidenfeld Translation Prize 2012; ‘Days of Nevada’ (2013), Euskadi Award. His latest published book has been “ Houses and tombs * (Alfaguara, 2020).

What’s more, Atxaga is a member of the Royal Academy of the Basque Language and the Academy of Sciences, Arts and Letters of the Basque Country (Jakiunde). The award ceremony will take place on October 12 at the IFEMA MADRID Fairgrounds, within the framework of the activities of the International Book Fair, Liber 2021.

In the same act, the prize for the Promotion of reading in the media will also be awarded to Carles Francino; the award for the best audiovisual adaptation of a literary work to the series ‘Patria’ produced by Alea Media for HBO Europe; the Boixareu Ginesta award for the bookseller of the year to the Balmes bookstore in Barcelona; the award for the promotion of reading to libraries open to the public to the Library of Navarra. Likewise, a tribute will be paid to an editor whose name will be announced shortly.

LIBER 2021, which organized by IFEMA MADRID and the FGEE will be held from October 13 to 15, is a fair sponsored by the Ministry of Culture and Sports, ICEX Spain Export and Investments, Community of Madrid, Madrid City Council, Spanish Rights Center Reprographics (CEDRO). It also has the collaboration of Acción Cultural Española (AC / E) and the Madrid Publishers Association.