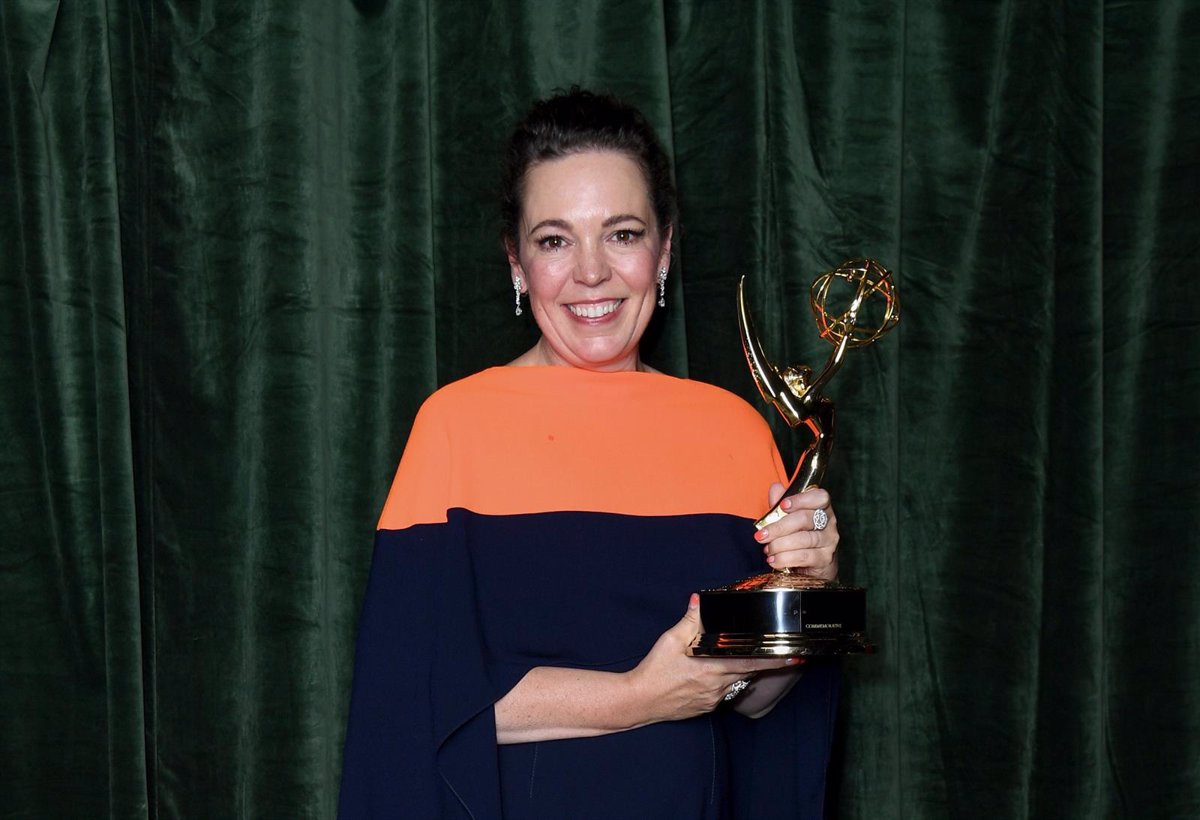 ‘The Crown’ it swept the Emmy 2021. The British Netflix series was the big winner at the 73rd annual awards gala that the Academy of Television Arts and Sciences presents with seven awards. ‘Ted Lasso’ in comedy and ‘Lady’s Gambit’ and ‘Mare of Easttown’ Among the miniseries were other winners at a gala hosted by comedian and actor ‘Cedric the Entertainer’ and held in person in an inhabited tent at the Microsoft Theater in Los Angeles.

Netflix was the great winner of this edition of the Emmy, achieving a total of 44 awards compared to the 19 awards won by the HBO series. This is the first time Netflix has surpassed HBO, which dominated the ceremony for years. Disney + was third with 14 awards, while Apple TV + won 10 Emmy Awards.

“Thank you Television Academy, thank you Netflix, thank you Sony … thank you for all of this. Let’s celebrate with a party now, I have no words and I am very, very grateful“said Peter Morgan, who virtually intervened alongside most of the cast and creators of the series from England.

Among the miniseries the prizes were more distributed and although ‘Lady’s gambit’, the Netflix series set in the world of chess, won the main prize, the best miniseries, and also the best director for Scott Frank, it was ‘Mare of Easttown the one that won the highest number of awards with three statuettes: best leading actress (Kate Winslet), Best Supporting Actress (Julianne Nicholson) and best supporting actor (Evan Peters).

Ewan McGregor was voted best leading actor for his role in ‘Halston’ and ‘I could destroy you’ Michaela Coel won the award for best screenplay among miniseries.