“The classical humanities are cornered in the curricula” 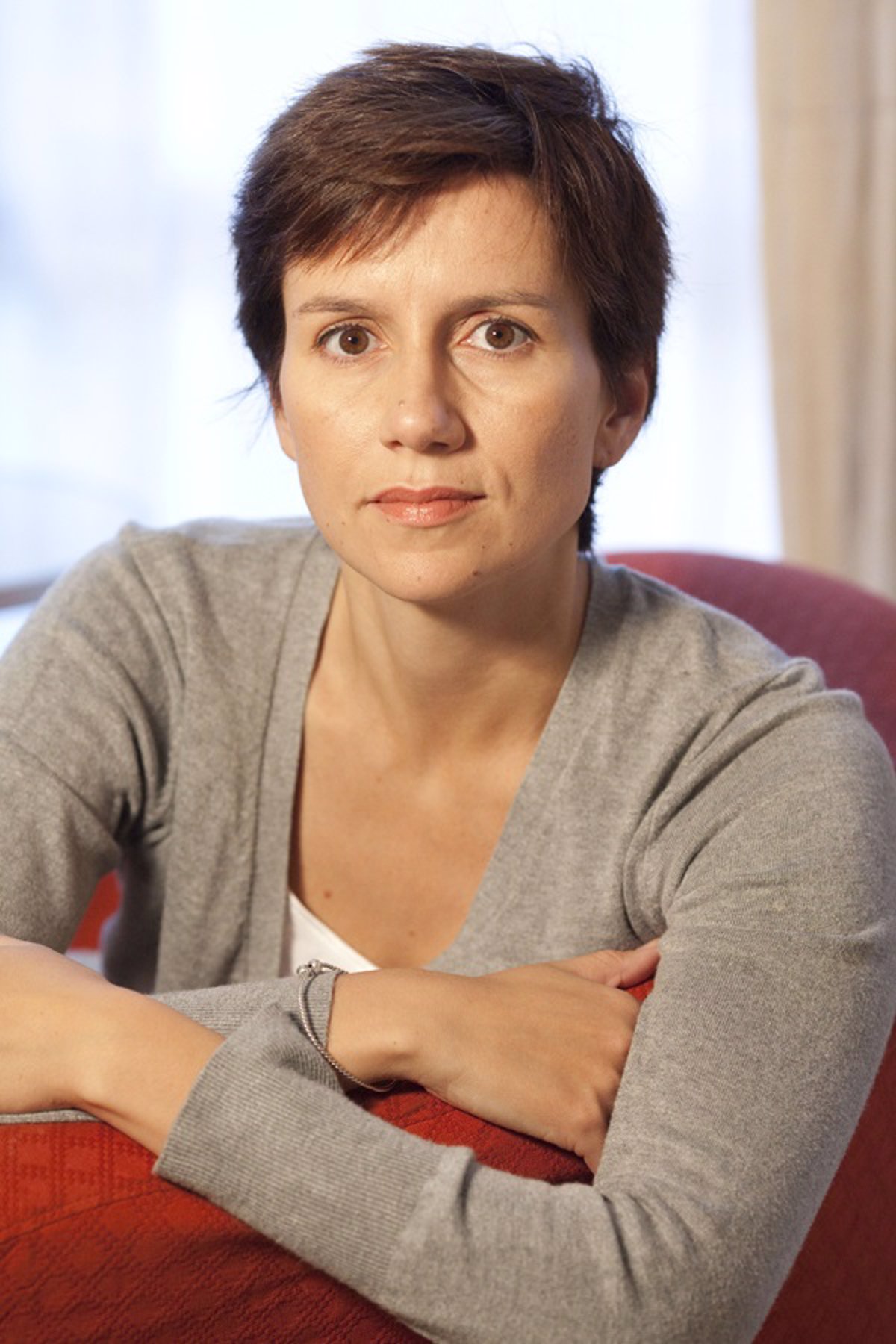 The Secondary School Language and Literature teacher and writer Beatriz Giménez de Ory, winner of the 2021 National Prize for Children’s and Young People’s Literature for her work ‘A thread links me to you. Myths and poems’ (Editorial SM), has lamented that the classical humanities are “cornered” in the study plans.

“The classical humanities are increasingly cornered in the curricula, It is a vindication of the classical legacy that is what makes us, we are heirs of the Greeks in many things and it is a subject that is barely present. Before Latin was compulsory for at least one year and if you went for more letters, and now the students hardly know anything about classical culture, “Giménez de Ory stressed in statements to Europa Press.

The winner has assured that she is still assimilating the news of the award that the Ministry of Culture and Sports has granted her. “It will take several days because it is an unexpected news, I am very excited and grateful to the jury“, he commented, while he has indicated that he still does not know what he will use the award for, although he will surely take a trip and pay the mortgage.

Giménez de Ory receives this award coinciding with the start of the new school year and recalls how difficult the previous two were due to the pandemic.

“The confinement was very hard and you cannot really substitute face.to.face teaching for online teachingThat was clear, but last year from the beginning we were teaching and it was hard with the mask, everything open, the cold, “he assured.

As he specified, they began “with great fear” the previous year but “it has been seen that there have been hardly any outbreaks or infections” so he considers that the measures that have been taken are “great”.

He has also sadly remembered some “hard moments” before the loss of a relative of a student, and occasions of “anguish”. Likewise, it has indicated that the pandemic has limited the ability of children and young people to socialize.

“I remember some students who did not want to go out to the patio because they were scared, they had spent the confinement very secluded and it was difficult for them to come out, relate“, he pointed out, adding that children and young people have suffered a lot from the pandemic and confinement.