Return to life by offering forgiveness 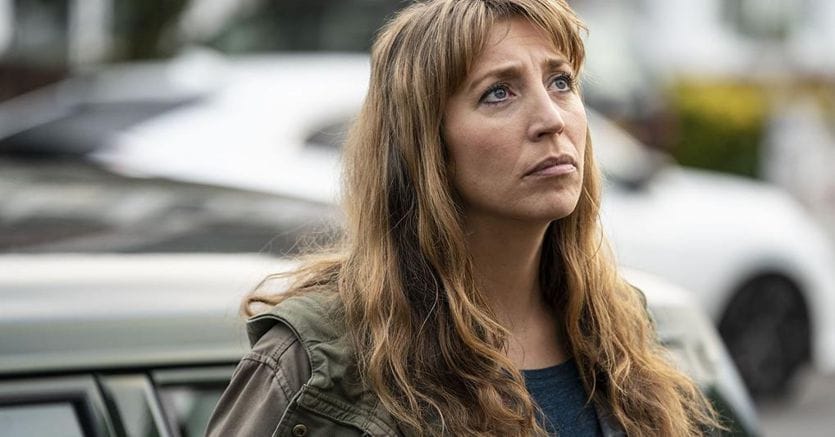 As a first approximation Back to life could be described as an impossible cross between Fleabag e Broadchurch: like the former, with which it shares producers Harry and Jack Williams, it is a dramedy in six half.hour episodes, which passes in a whisker from the comic to the tragic, from the hilarious to the moving. Like the second, however, it is the story of an old crime that has never really been overcome, set in a sleepy coastal town in the South of England between high cliffs, icy waterfront and embarrassed sociability.

But actually the series written by Daisy Haggard (recently seen in Breeders) has a personality all of her own: Miri (played by Haggard herself) has just returned to freedom after being sentenced to 18 years for killing a classmate by pushing her off a cliff. Having entered prison as a teenager, Miri has remained so, and is completely unprepared for the adult life into which she finds herself catapulted. What’s more, in a city of 15,000 inhabitants, everyone knows who she is and what she did: no matter how hard she tries to start from scratch, neither the past nor her fellow citizens have the slightest intention of leaving her alone.

If the first season focused on the reintegration of Miri and the real circumstances of the accident that destroyed her life, in the second the fundamental theme is forgiveness. The narrative structure is very similar, there is an external element that forces the protagonist to face the knots she would like to leave dormant, but in this case the repetition works, it has the effect of a deepening. The funny, tender relationship with neighbor Billy becomes more important, and the supporting characters are given room to grow: Miri’s parents, whose married life this time is more than an accessory; Billy himself; hilarious surveillance officer Janice (Jo Martin), by popular acclaim one of the best things of the previous season.

The second Back to life it aired this summer on the BBC, then was picked up for the US by Showtime in mid.September. It is to be hoped that the American passage will give it a little more visibility and sooner or later this little serial gem will also arrive in Italy.