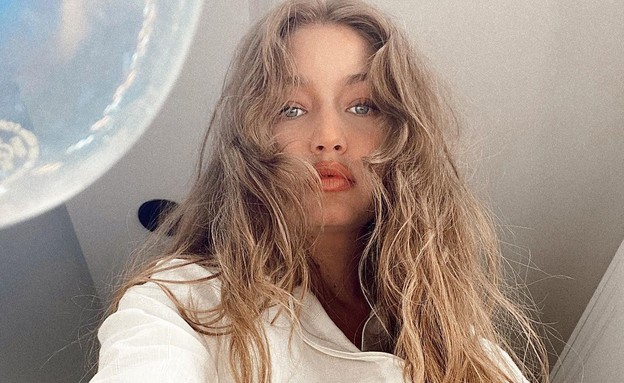 For many weeks now, the Hadid family has taken the Palestinian struggle to a whole new level, and the family members are taking advantage of their popularity on the networks to tell the Palestinian side of the story. After Bella Hadid came out against Ayelet Shaked and this morning launched an offensive against the incoming prime minister, Naftali Bennett, a new interview of her older sister, Gigi, is now being published, in which she sheds more light on their side in the struggle.

Gigi Hadid and her partner, Zayn Malik, gave birth to their first daughter last September. During an interview with iD magazine, Gigi talked about how she and Zayn want to raise Kai, and also addressed the issue of struggles. “Zayn and I talk a lot about how to raise Kai. It’s very important to us, but we’re experiencing it for the first time. Both my parents and Zayn’s parents live their legacy. We’re the first generation of this race to mix, and we feel the bridge between the two. “The parties. My parents did not experience it and they can not really help me deal with it. It is something I will always learn during my life.”

“In some situations I feel more immediately white to protest for my Arab heritage. We live in an attempt to understand where we fit in racially, but can I take advantage of my privileges as a white woman? Am I allowed to speak on behalf of that side within me, or am I talking about something? That I have not experienced enough about my flesh to really understand it? “.