Limelight of sparkling lights for the Verdi Festival 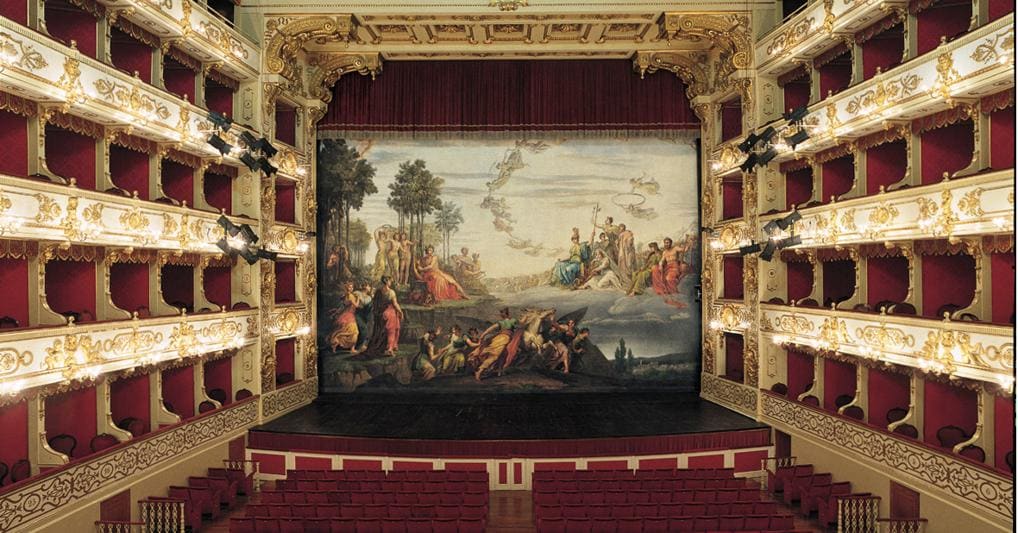 A billboard that shines

The “Scintille d’Opera” shine on the Verdi Festival which from 24 September to 17 October 2021 will celebrate its twenty.first edition in Parma and Busseto, making Verdi’s music resound at the Teatro Regio di Parma and taking it out of the theater, thanks to the sixth edition of Verdi Off, until October 17, 2021.