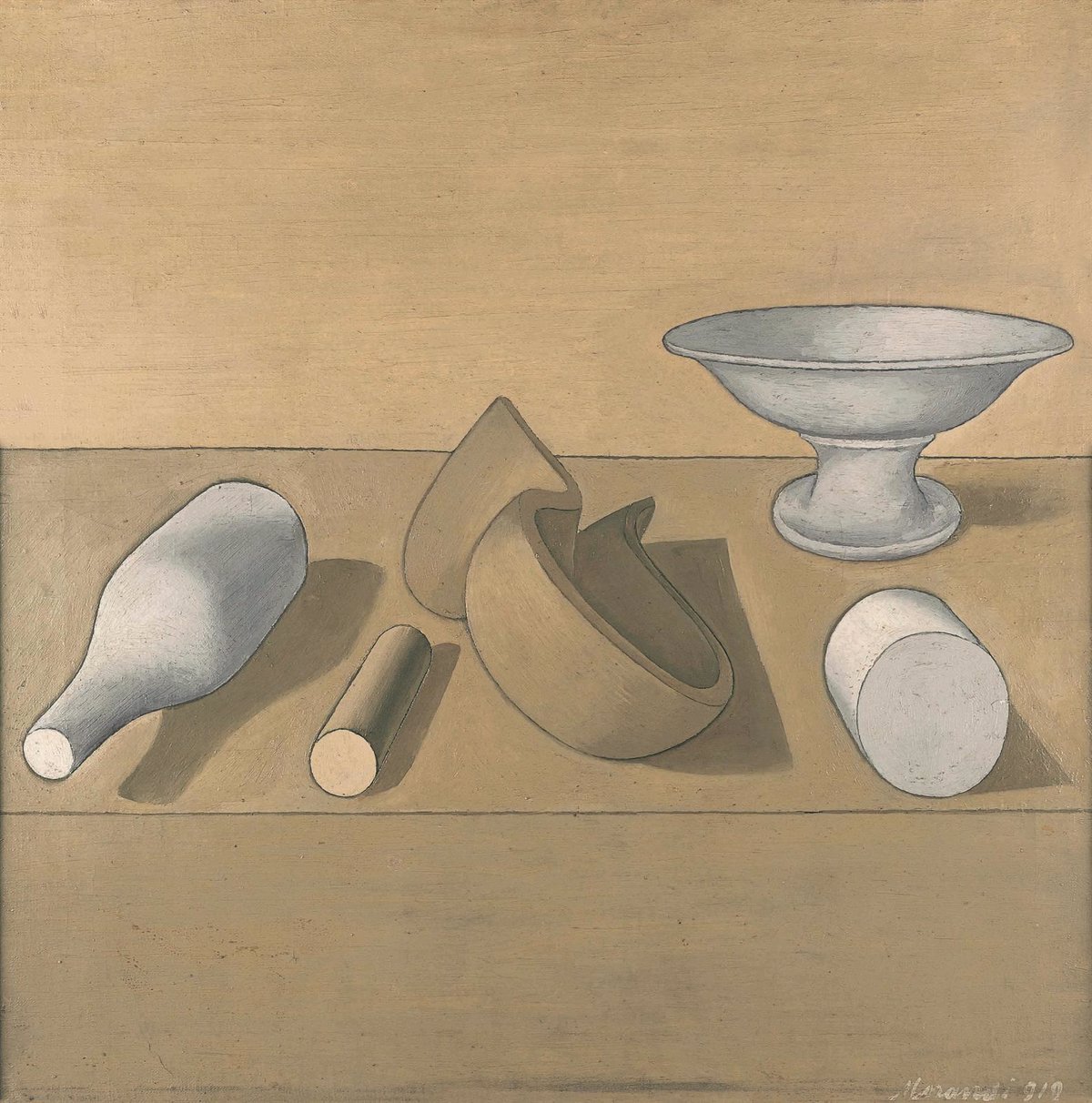 Fundación MAPFRE has presented two new exhibitions in Madrid, ‘Morandi. Infinite resonance and ‘Judith Joy Ross’, which can be visited from September 24 to January 9 and show the work of two artists ‘obsessed’ with the everyday.

Giorgio Morandi (Bologna, 1890.1964), is one of the “most significant and unclassifiable artists in the history of 20th century art”. He hardly traveled outside of Italy and spent most of his life in his home.workshop on Via Fondazza in Bologna. There he tackled a work in which everyday objects, flowers and the landscape became the protagonists.

“In his canvases he tries to capture reality in the most faithful way possible through his poetic, silent and suspended staff, which he constructs through light, color and volumetric values. Along this path, he works on works in which there seems to be nothing more than what the painting shows: basic and pure forms, which gives a strong sense of unreality to his compositions “, the foundation pointed out.

The exhibition proposes a journey through Morandian production through seven sections in which all the subjects loved by the artist are addressed, mainly still lifes, landscapes and vases with flowers.

At the beginning of the speech that reels the sample they emphasize ‘Self.portrait’ (1925) and ‘Bathers’ (1915), two of the few examples of the representation of the human figure in his production. Over the years Morandi has been recognized internationally as one of the key figures in the development of contemporary art.

For this reason, a selection of works by contemporary artists has been included in the itinerary of the exhibition who, from different media (mainly photography, painting, sculpture and ceramics), have been able to establish a dialogue with the language of the Italian painter. They stand out from them Tony Cragg, Tacita Dean, Joel Meyerowitz, Luigi Ontani, Rachel Whiteread, Edmund de Waal, Alfredo Alcaín, Dis Berlin O Gerardo Rueda, to name just a few.

Meanwhile, the Judith Joy Ross exhibition explores the photographic archive that the artist has developed over the last forty years, focusing exclusively on portraits.

In 1966 Judith Joy Ross began to photograph people in her city as a way of understanding the emotional world of those around her. Starting in 1976, after various trips to Europe, Ross acquired an 8×10.inch camera in order to portray ‘ordinary people’ in public places.

“Influenced by Lewis Hine, August Sander and Diane Arbus, she has become one of the most influential artists in the portraiture genre and has proven herself to be able to capture the present, the past and the future of individuals who come across your camera“They have pointed out from the Mapfre Foundation.

Ross works based on a certain personal impulse towards the people he meets, a feeling that is later reflected in his works, since “for the most part they emanate a transparency that has to do with the relationship that has previously been established between artist and model” .

His portraits are often framed in the context of a previously chosen subject: Eurana Park, visitors to the Vietnam War Memorial, members of Congress during the Iran.Contra scandal (Irangate), children from Hazleton schools, and specific locations. like Easton in Pennsylvania, where he was born, raised, and still lives today.

The tour, composed of 200 photographs and different documentary material, It is developed through nine sections that, in a chronological sense, show a broad panorama of the artist’s main projects. It also includes a considerable number of images hitherto unknown and made without any specific project in mind. All the works come from Judith Joy Ross herself, who has lent them altruistically for this occasion.