From the “indescribable” garment to the Falcon 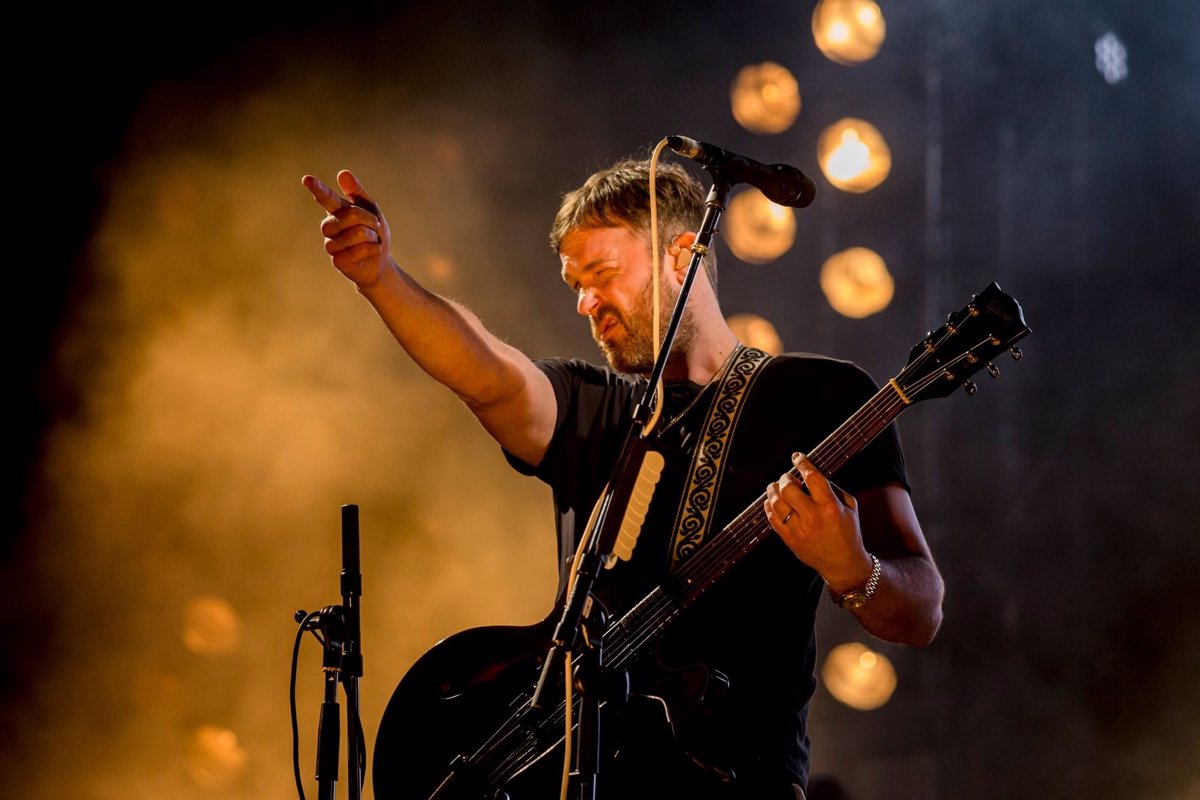 Joan Vich who worked at the Benicassim International Festival from its foundation in 1995 until 2019, has published ‘I used to live here’ (Libros del KO), a sort of memoir of his 25 years working in one of the most important music festivals in Spain in which he gathers quite curious anecdotes.

Vich remembers how he started as a waiter at the FIB and ended up as co-director, a brilliant ‘career’ that allowed him to be very close to some of the most outstanding moments of this event, which throughout those years brought together international stars such as Bjork, Lou Reed or Amy Winehouse.

For example, one of the chapters under the heading of ‘Pedro’ recalls the passage of the current Prime Minister, Pedro Sánchez, through the festival. First, the music manager focuses on a first visit in 2016, when the then socialist candidate “it was not going through its moment of greatest popularity“.

“In 2016 there was a considerable stir because the socialist candidate was coming to the festival (…) It must be said that his daring choice of clothing did not help much either. Jeans could be understood, even if they weren’t cut very modern. But that very tight long-sleeved shirt, which marked his pecs with an incomprehensible print –between orientalism, satanic and Goya’s black paintings–, it had already gone out of fashion at least fifteen years ago,” Vich points out humorously.

Within this visit, the author explains that this “indescribable” garment was, “above many” of the concerts, “the most commented of the night“, in addition to the meeting of the socialist candidate with Andrea Levy at that same FIB, when ‘popular’ politics “enjoyed a certain hipster prestige“.

“HAS ELVIS LEFT THE BUILDING YET?”

Although the best-known moment of Sánchez’s time at the FIB occurred in 2018 — due to the controversy generated by the use of the Falcon in his displacement with his wife, Begoña Sánchez, which generated “rivers of ink“–. Vich focuses in this case not on the President of the Government, but on one of his security people, whom he calls “Mr. X”.

As stated in ‘Aquí vive yo’, the high security demands were on several occasions about to lead to suspend the concert of The Killers –the use of jammers could affect the sound of concerts or a police helicopter a few meters from the stage that prevented the audience from hearing–. “Has Elvis already left the building?” Vich says that he asked Mr. X once the concert was over to the bewilderment of the president’s security man.

In any case, this book also ddetails juicy anecdotes around the world of music and how it has changed since four people started an almost amateur festival in a velodrome. For example, the rise in caches of some of the participants compared to the first editions -in 2006 they paid the highest in the history of the festival up to that moment: 400,000 euros to Depeche Mode, “an immoral amount”–.

For Amy Winehouse, hired a year before her commercial explosion, the FIB made an offer of 20,000 euros in 2006 but her agents “already saw that things were growing and asked for 50,000 euros.” “It was not a bad deal, the following year they were already charging 500,000 euros for concerts“recalls the author.

The book describes how the ownership of the festival changed hands until it passed to foreigners and the consequent loss of importance in the lineup of Spanish groups – one of its owners, Melvin Bell, had a disagreement for 4,000 euros with Los Planetas, a group that “he had no idea who they were and spent the whole year calling them Los Planitos“–.

With Oasis, one of the FIB’s regulars, there are also several hilarious moments, although Vich especially highlights the one in which Liam Gallagher ordered his concert to stop because someone threw “a smelly fish” to stage. “I’ll tell you one thing: don’t throw fucking fish on stage, guys. I’m not going to start playing while I have a fucking dead fish looking at me from there Gallagher then said.

One thought on “From the “indescribable” garment to the Falcon”