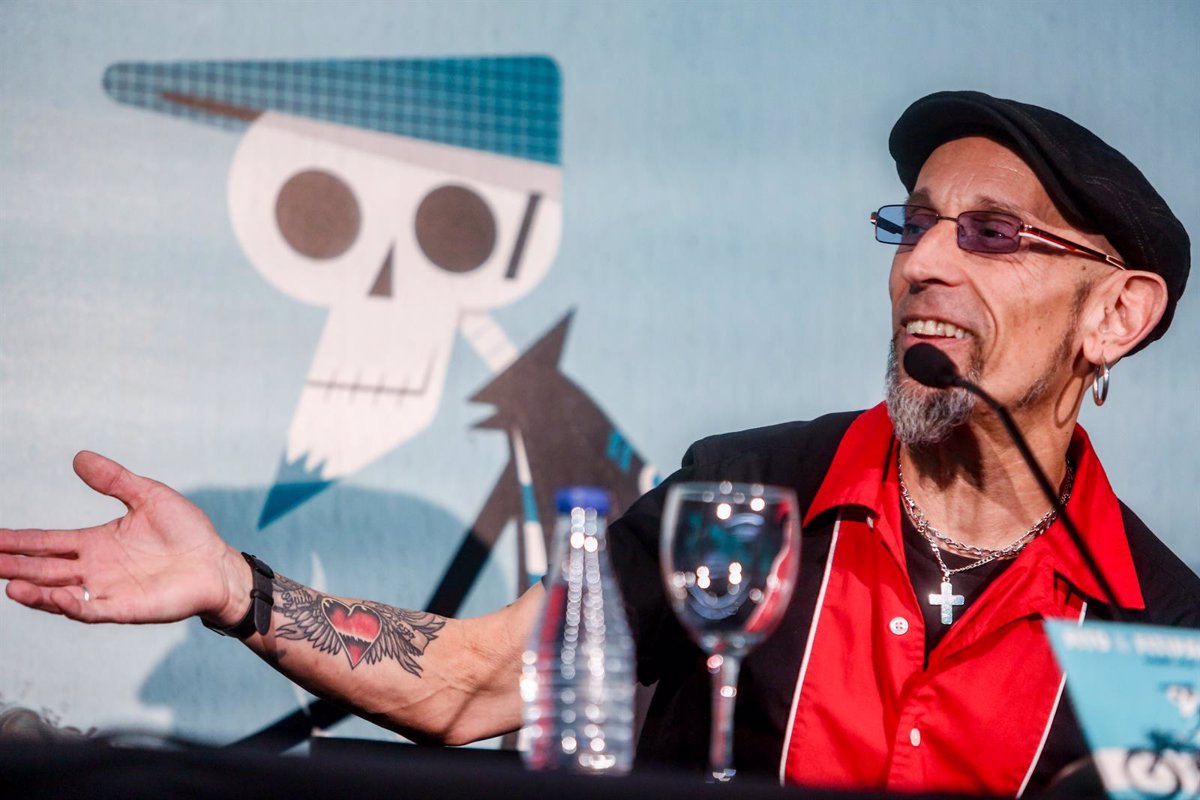 After 7 years, Fito & Fitipaldis They presented their new album ‘Cada vez cadaver’ this Friday, September 24. “I want to go out to play and for people to stand up, and for them to be able to have a good time, and for them not to be any safer at home. That I do not pay to see a concert of mine and who is looking forward to getting home to take gel and get in the shower, call me crazy“, stressed Fito Cabrales.

During the press conference, led by journalist Iñaki López, he assured that “there is nothing in the world like making songs.”Nor be a director of Pfizer or AstraZeneca“, he joked.

Regarding the seven.year wait, he commented: “I have two theories for which I have been slow to write. One is because I think it is part of the composition, to do nothing. And then there is another, which perhaps has gained more weight in recent years, I don’t know how to compose and lead a normal life, and still be the father of my children. I face a dilemma“.

The new album is produced by Carlos Raya and closes its singles with the version of ‘Transporte’ by Jorge Drexler. “Any musician from this country, from many countries, admires Jorge Drexler because he is extraterrestrial. He’s in another world, he does everything too well“, has affirmed in singer of Fito & Fitipaldis.

“WE WANT TO CELEBRATE IT”

“If there was something we were clear about, it was that we either went out as before, or we did not go out. We want to celebrate it, we have an album after 7 and we want to go out to present it in all cities“, the artist explained.

‘Cada vez cadaver’ begins its tour on March 12, 2022, and will be on stage for four months. In this sense, Iñaki López has reported that the tour was designed to be enjoyed as in “the prepandemic season“, and adds that it has not been possible to put the tickets on sale because it is unknown how the capacity will change as the situation changes.

In addition, the tour has Morgan as a guest band for the opening of their concerts. “I had planned a tour with the Morgans .in the dressing rooms, in the van, sharing with them., that’s what bothered me the most of all, the feeling of going out to play with this great atmosphere“, has emphasized Fito.