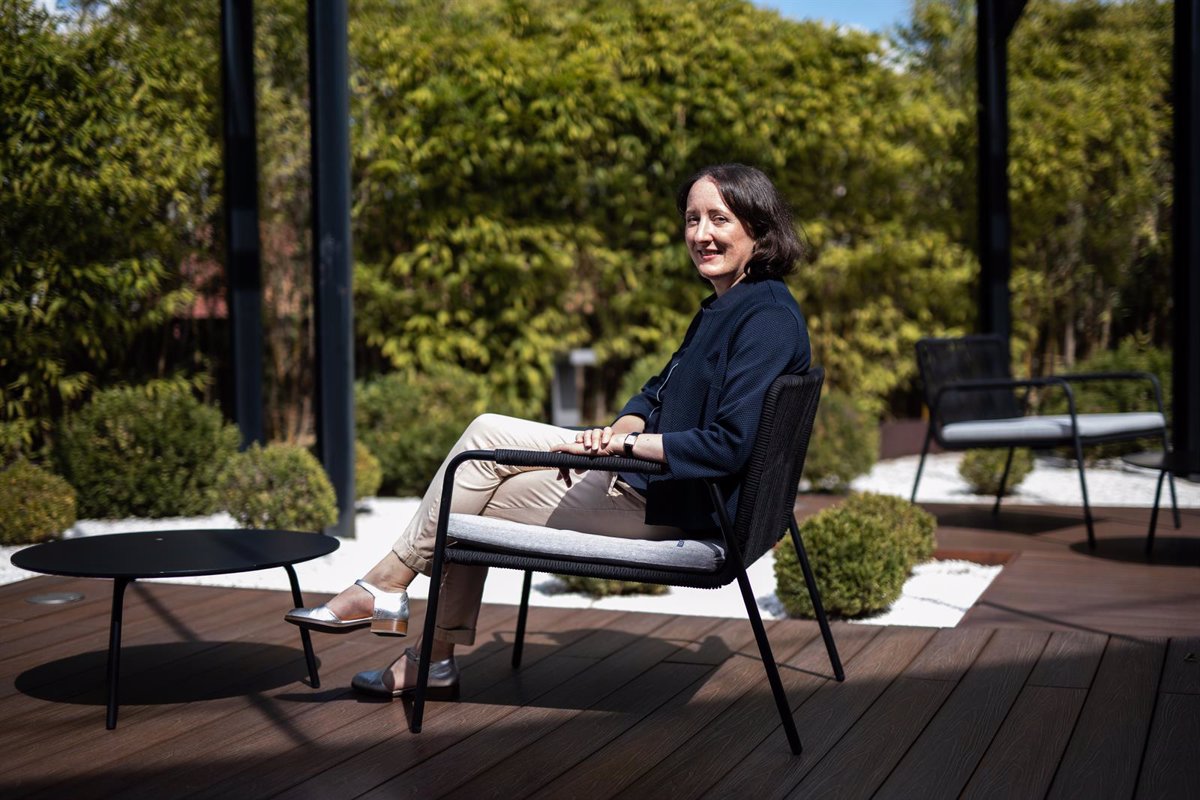 The historian Catherine Fletcher analyzes “the ‘B’ face” of the Renaissance in the book ‘Beauty and Terror’ (Taurus), a journey through unknown aspects of the time that brought back the Greek and Roman classics, such as that Leonardo da Vinci He was more focused on his facet as an inventor of war weapons than on that of a painter or that the husband of the Mona Lisa was a slave trader.

“It’s easy to forget when watching ‘The Last Supper’ of Da Vinci’s career. There is a letter in which he offers his services to the Duke of Milan that consists of ten points: the first nine are relative to his inventions for fortifications, weapons and secret tunnels and only in the last point is when he says that he knows how to paint and make sculptures in peacetime“, the historian commented in an interview with Europa Press.

Fletcher points out that artists in those times of war had “interests in using their abilities for other purposes” and, It even points to how the passage of time makes one forget the trajectory of the protagonists of art.. For example, the Mona Lisa and her enriched marriage.

“Many of the works that were painted at that time were related to Empires that grew on the basis of exploitation businesses. The Mona Lisa’s husband had commercial relations in Lisbon, Madeira and the Canary Islands importing furs, but also people whom he took to Florence as slaves. It is a very good example of how that dark side of the Renaissance always goes hand in hand with works of art “, he indicated.

Fletcher assures that the account of this period of the fifteenth and sixteenth centuries has arrived “incomplete, partly because it is the story that the people of that period have told: it is a desire from the beginning to glorify themselves and their friends.” What’s more, he warns about the professional way in which this story is divided into different silos, from art to war to religion, “without connecting discourses.”

In fact, the historian does not ‘buy’ the term ‘Renaissance’ as such, since it leaves out many other episodes of the time. “It is true that there is a phenomenon that includes those aspects that deal with the rebirth of culture, but others in which it does not fit: firearms development or printing are not rebirths, they are new technologies. But the term is going to be used in popular contexts, so we have to live with it, “he lamented.

Is war a way to encourage creativity? Fletcher understands that it does, since it generates “competition” on both sides and “it is not just about competing on the battlefield, but on the cultural one.” “War generates income for winners and those who are successful also have money to pay for art“, has defended Flecther.

Not only that, but the British researcher considers that war conflicts have an influence on the works of artists. “If one looks at a sculpture by Michelangelo, one sees a mourning mother as a biblical figure, but also those mothers who have lost children and husbands in war and we can imagine that the artist draws his inspiration from a context that is usually sad “, he highlighted.

The Medici become a center of intrigue and power at that time, but Fletcher refuses to compare them to the Italian “Mafia”. “I do not like that comparison because it is a stereotype of Italians that is used too much, although yes it is true that it was a dominant family tending to become tyrants and leaders of the city. But from there to compare it with the Mafia … “, has questioned.

The Battle of Lepanto serves to Fletcher to mark a full stop with respect to this period, since he understands that from that moment “the end of an era is noted: artists like Michelangelo die and the Church begins to behave in another way”. “But it’s hard to tell when it ends: it’s more of a movement rather than an era“, it is finished.