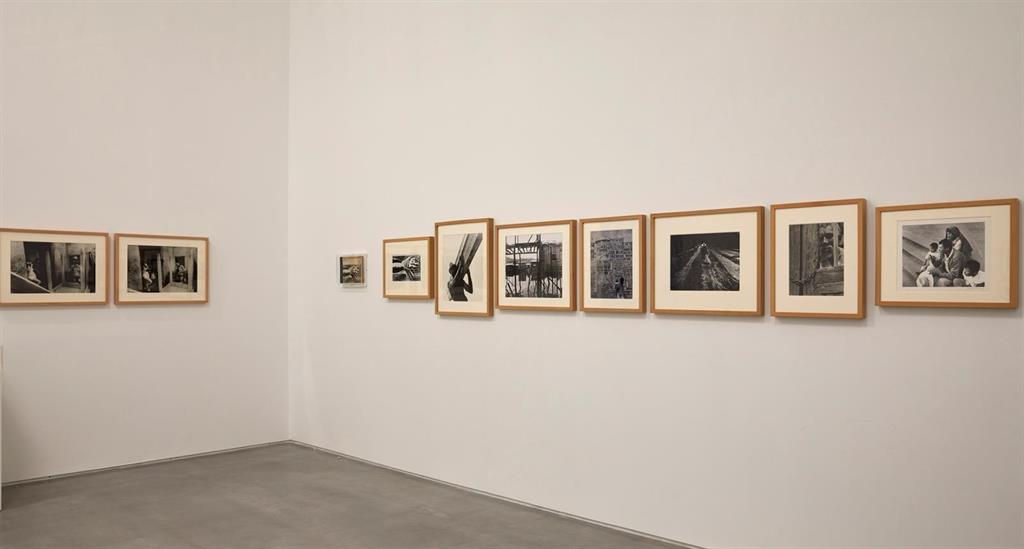 The Reina Sofia Museum has opened the second episode of the reorganization of its collection, ‘The enemies of poetry: Resistances in Latin America’, which brings together in ten rooms of the Nouvel 1 building more than 100 works, the majority never exhibited before.

This second episode focuses on the art produced between 1964 and 1987 in that geographic area and its relationship with Spain. The political transformations of the time and the appearance of new artistic practices, such as mail art, favored a series of transcendental exchanges for the future of contemporary art.

Beyond traditional formats such as painting, sculpture and even photography, the rooms that are now open to visitors emphasize experimentation with new languages ​​and new artistic practices of those years–

Thus, these currents incorporate the appropriation of new media and mass communication technologies; the use of the body as a tool for expression and social criticism; the intervention in the public sphere, the questioning of the art system and the institutions, and the redefinition of the role of the spectator, elevated to the position of participant in the works.

In addition to installations, ephemeral works, postal art, videos, performance records and actions, the rooms bring together a wide sample of writings, magazines, newspapers, notebooks and all kinds of documents from the collection of the Museum’s Library and Documentation Center , which support the expository discourse.

As a general idea and chronologically, although with certain specific synchronies, the tour addresses the reality of Latin America as a complex, broad, plural and diverse concept, which covers a large number of countries, each one with its particularities, with its indigenous features and in which the idea of ​​place is above that of a map.

Regarding the artistic practices developed in Latin America between the 60s and 80s, this new part of the Collection includes from the psychedelia of the Brazilian Tropicália and the birth of conceptualisms and other languages ​​that go beyond abstraction and from the practices approached in previous decades, where artists begin to work with the idea of ​​the body and with the process up to experimentation in other fields such as film and photography.

Much of the works on display have been acquired in the last eight years thanks to the Reina Sofía Museum Foundation, created in 2012. On this occasion, the donations made by Jorge M. Pérez, the Patricia Phelps de Cisneros Collection – which also include some outstanding deposits – and other collectors such as María Amalia León de Jorge, Gustavo Nóbrega, Marga Sánchez, Diana López and Herman Sifontes, Silvia Gold and Hugo Sigman, Ricardo and Susana Steinbruch or Juan Carlos Verme.

The “total remodeling” of the museum’s permanent collection will be known “by episodes” and will conclude in November. In total, it will be a set made up of around 2,000 works – 70% of which have not been shown before – occupying six different spaces in the gallery.

“A museum is not a repository or a warehouse, but a site that has to give people tools to understand where they are– As an institution, it is almost a moral obligation “, the director of the Reina Sofía, Manuel Borja.Villel, has explained to Europa Press, who has insisted on the need to debate current contemporary art.

The first ‘episode’ of this story in the collection, presented last May, is the one that goes from the “American individual subject” of the 1950s to the “alienated subject” of Luis Gordillo. After the episode of ‘Latin America’, the next one will be ‘exile and autarky’.

The complete remodeling involves a group made up of around 2,000 works, grouped into six different spaces (fourth and second floors of the Sabatini building, rooms A1 and A0, the latter still under reconstruction and Nouvel 1 and Nouvel 0) that add up to a total of more of 12,000 square meters, which will be the ones that host this new narrative.