A new book by Jonathan Franzen is coming out. Talk about God 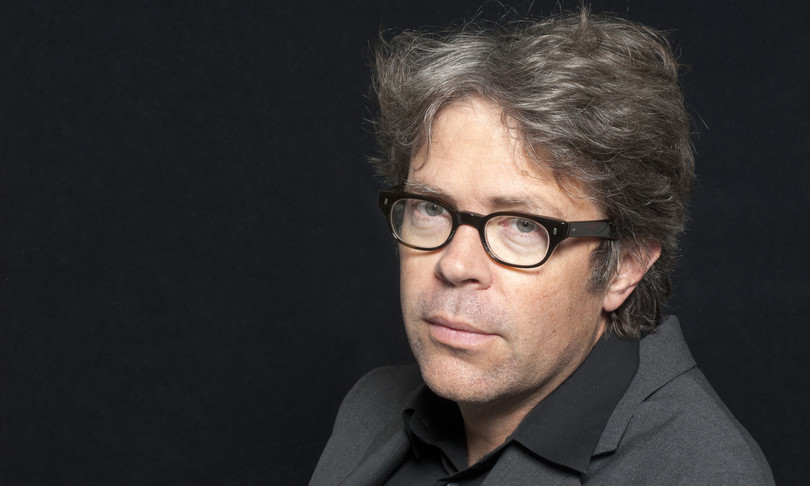 “I am not an aggressive atheist, and the Bible is a very important book for me. I am a fan of the Gospels and also of the first part of the Acts of the Apostles ”. To say this in an interview with la Repubblica is Jonathan Franzen, author of “Crossroads”, out in Italy for Einaudi.

Franzen then says: “You can choose a religion or something else, but atheism can be another type of religion, especially in the hands of the aggressive English atheists, whose position is basically no less absurd and less constructed than that of the mystics. . Even social justice that, after abandoning religion, some adopt as a moral principle, is a story that we tell ourselves: you can believe in it passionately, express philosophical or biased arguments to promote it, but in the end it’s just something you believe in or don’t believe in ”.

And he concludes: “What we base our lives on cannot be demonstrated, but only affirmed, and developed into something that has the structure of myth.” In a second interview with Corriere della Sera, Franzen declares: “I had no intention of writing a novel in which God had such an important role. It is almost a coincidence that this is also a novel about faith, let’s say that it represents 1% of the book ”.

He then underlines that “it is the work of a writer to imagine being what he is not. And it is one of the reasons why the novel is such a popular and long.lived narrative form ”and“ let’s say that I feel like a carpenter making furniture and all he has at his disposal are the pieces of wood left over from the previous project ”.