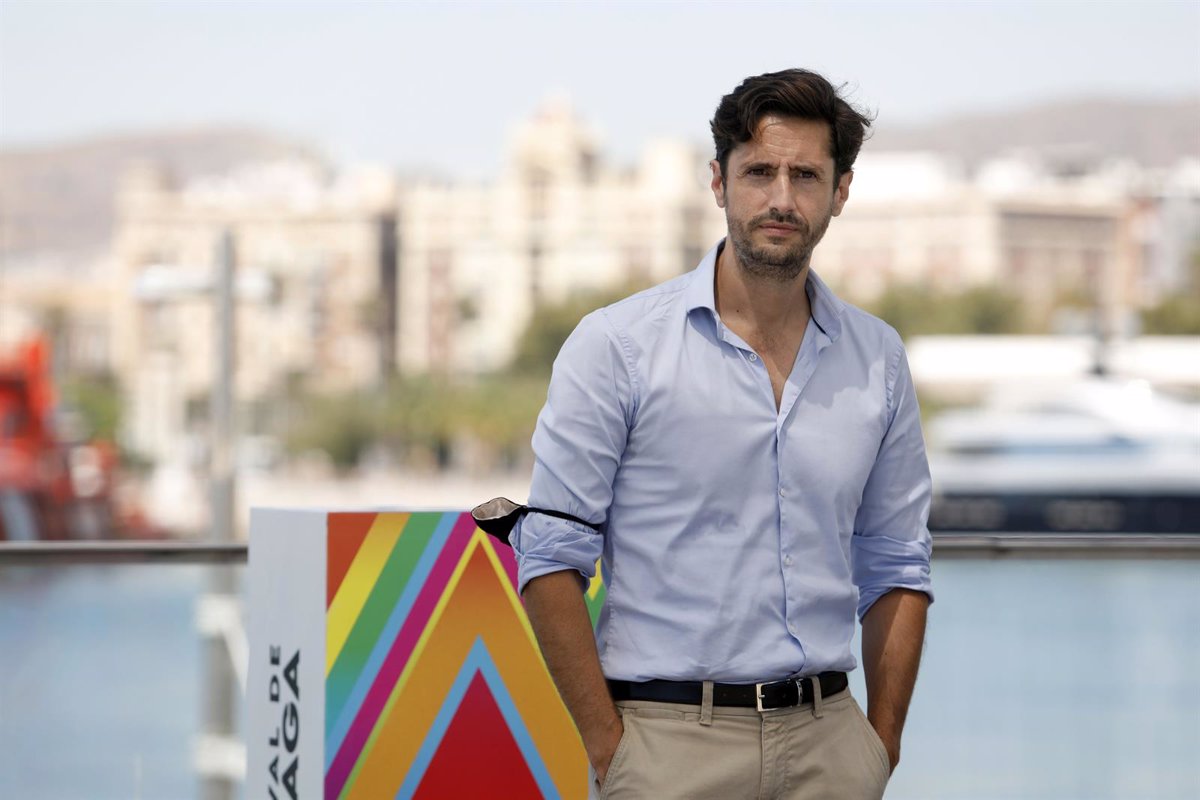 The director, author and actor Juan Diego Botto, winner of the 2021 National Theater Award, has opined that aid to the culture sector during the Covid.19 pandemic has been neither fair nor sufficient and has stressed that “being a patriot it is also caring for and pampering culture “.

“There is still a lot of room to make improvements in the cultural sector, you just have to look at France to see what the path is, take culture as a matter of State, being a patriot is also caring for and pampering an important aspect of our country as it is our culture, “Juan Diego Botto stressed this Thursday in statements to Europa Press, after hearing the news of the Award.

Asked if he feels disappointed with the aid granted to the world of culture in Spain during the pandemic, Botto has indicated that when workers in the cultural sector complain and demand aid it seems that they do so “to the detriment of others” but has specified that It is not like this.

As he stated, “it is clear that all sectors have been hit”, such as industry or tourism, but he believes that in the field of culture “more could have been done”. “If you ask me if (the aid) has been fair and sufficient, I think not,” he remarked.

Botto has been “very moved and grateful” for the award for whose award, the jury has valued the “deep and permanent commitment” of the actor with the scene “as a vehicle for the transmission of uncomfortable political and social realities”, something with which the winner is identified.

“All my theater is a socially committed theater, everything I have written has revolved around the theme of memory, I started talking about Argentina, exile, the Argentine dictatorship, all my first works talk about memory, how important it is. it is to understand where we come from in order to know where we are and who we are, “he emphasized.

Precisely, he has highlighted that his latest work, entitled ‘Una noche sin luna’ is “a tribute to Federico García Lorca” and also delves into the subject of memory, which he considers “very relevant” at present to “understand the dangers that may lurk. ”

“In this country, I believe that historical memory is something very relevant, especially in these times, and it is a look at the dangers that lurked then to understand the dangers that may lurk now,” he remarked.

Along these lines, he considers it “nonsense” to respond to the comment made last August by the deputy of Vox Mireia Borràs when stating that, if he lived today, Lorca would vote for the party of Santiago Abascal.

“It’s like talking about spaceships in the Middle Ages, we can debate things without any kind of scientific rigor, but what is the point? Lorca signed a manifesto supporting the Popular Front in ’36 and those were his political opinions, not the ones I say that he had but the ones that he said he had, “said the actor.

Although, he has pointed out that Lorca “cooperated with the Republic and was assassinated by a fascist uprising in August 36” so that “anyone who considers himself heir to the fascism of 36 or Queipo de Llano, or who does not share the ideas of the Popular Front, does not share the ideas of García Lorca “. “A minimum historical rigor speaks more than anyone can say,” he said.

On the opening of the theaters in Madrid with the capacity to 100%, Botto has pointed out that he is not an expert and understands that if they open it is because a decision has been made “based on public health studies”. In any case, he has said that, if health permits, it is “good news” to go from 70 to 100% of the capacity because “companies and theaters are having a very bad time.”

Asked what he will do with the prize money (30,000 euros), Botto has assured that he did not know that the award had an economic endowment so he has not decided yet, although he has indicated that those who do a lot of theater like him always have ” some project “in which to invest it.