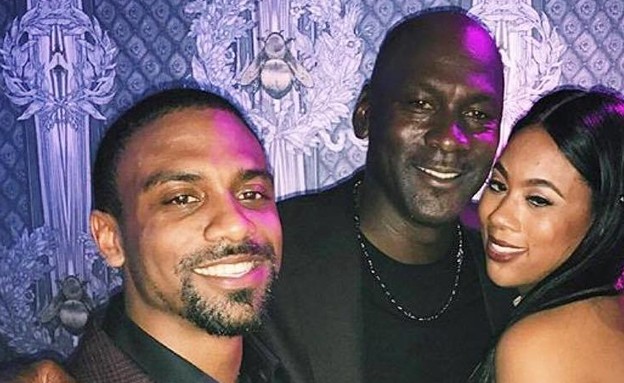 Jeffrey Jordan, the 32.year.old son of what is considered by many to be the best basketball player in history, is accused of attacking the medical staff of a Arizona hospital on Friday night while they were trying to treat him after he was hospitalized there following an incident at a bar. all the details

At age 58, Michael Jordan, who received the Presidential Medal of Freedom from Barack Obama, faced an unpleasant incident last weekend: according to an exclusive report by TMZ his eldest son, a former basketball player and one of Nike’s Jordan brand executives, Jeffrey J. Verden, charged with assaulting medical staff at a Arizona hospital.

Jordan the heir received medical treatment at the same hospital after police said he “fell and was hit in the head” at one of the bars in Scottsdale, Arizona. Sources tell the American website that Jordan Jr. resisted when security guards at the scene tried to evacuate him to the nearest medical center and eventually, officers who happened to be on call called an ambulance and Jeffrey was rushed to the hospital.

Once he arrived at the same hospital, the story took a turn: Jordan refused to receive medical treatment and aggressively attacked anyone who tried to approach him. People close to him told TMZ that Michael suffered from “severe disorientation and confusion following the serious fall.”

The son of the American legend has not yet been arrested by the police and at the time of writing these words he is still hospitalized but in the meantime, a complaint against him has been filed with the local police and forwarded to the relevant authorities.