“The sea at sunset”, the new single by Mario Lavezzi 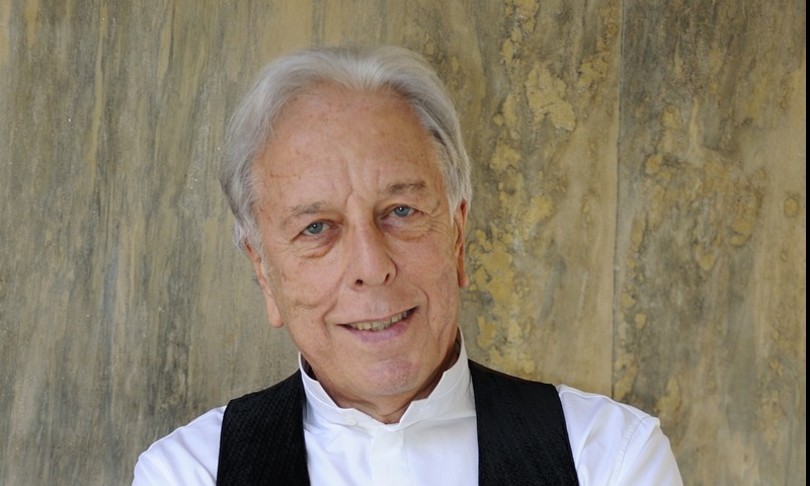 “There was a moment when Number 1 had six singles out of ten in the rankings compared to the powerful Rca that also distributed it. It was not only the record company created by Lucio Battisti and Mogol, but an extraordinary laboratory with Gianna Nannini , Edoardo Bennato, Umberto Tozzi, Adriano Pappalardo, Formula Three, myself and other artists “. Back on track with the single “The sea at sunset”, released two months ago, Mario Lavezzi also evokes the good times of Italian discography, capable of elevating itself to an industry that sold hundreds of millions of songs between singles and albums.

Vinyl has been replaced by CDs, except that it is now back in fashion. The digital market has taken off, but it will take time to reach the sales volumes recorded between the 1960s and 1990s. In addition to being the appreciated singer.songwriter, producer and collaborator of a large group of musical artists ranging from Lucio Battisti to Lucio Dalla, passing through Ornella Vanoni, Loredana Bertè, Fiorella Mannoia, Eros Ramazzotti, Alessandra Amoroso and many others, Lavezzi also covers the role of chairman of the supervisory board of Siae.

“Today a young artist has fewer financial possibilities than my generation had, because one of his songs can have millions of views or be downloaded from platforms such as Spotify or iTunes, but at an economic level, sales are above all important. Previously there was talk of millions of copies of records sold, today of many more millions of views: a big difference. At present, the so.called ‘disco’, in its various forms, is mainly used to promote live shows which, net of what happened during the pandemic period and with current restrictions, continue to sell a lot. If everything goes well, the Italian discography will return to full capacity in 2023“, claims Lavezzi.

On a creative level, Mario Lavezzi does not stop. In July he published “The sea at sunset”, single that he proposed in his summer performances. “It’s a song born from a text by Lorenzo Vizzini, which I have read and which inspired me for music. Then I expanded the sentimental part and together with Lorenzo we composed the ending. I liked the result very much and I decided to publish it. It can be dedicated to the lover or the sweetheart looking at a beautiful solar decline on the horizon. In the summer concerts I performed this piece as the penultimate in the lineup, many at the end complimented the emotion they received listening to it. For a songwriter like me, this is the best praise I can get. ”