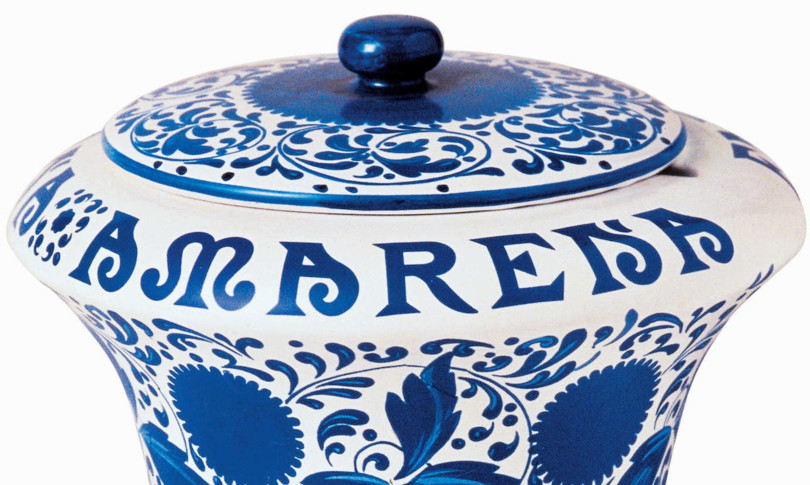 – Amarena Fabbri arrives in Rome, at the Circolo of the Ministry of Foreign Affairs, in twelve author photographs, finalists of the sixth edition of the ‘Art Award’ organized for three years by the company of the iconic Made in Italy dessert . Inside the pavilion, illuminated by day, they frame the display cases with gthe historical vases of grandmother Rachele – the wife of the founder of the company Gennaro Fabbri, to whom we owe the still secret recipe of the “candied” cherry – the twelve photos selected by Nino Miglior and exhibited in the exhibition “13 years and a century – Photography”.

Among the authors also Rui Wu, the young Chinese talent winner of the award and also consecrated by Pierpaolo Piccioli, creative director of Valentino, who chose it with other artists for the ‘Valentino des Ateliers’ project: 22 haute couture dresses created with the collaboration of contemporary painters.

After the investment of the President of the Republic, Sergio Mattarella, who defined her as “Ambassador of Italian taste in the world” by giving her the Leonardo Quality Italy Award, Fabbri therefore continues its golden period. The Emilian company of the unmistakable black cherry in the white ceramic vase with blue arabesques – a work commissioned in 1915 by Gennaro Fabbri to the Faenza master Riccardo Gatti – is not new to ties with the world of art. Today Fabbri creates and distributes more than 1,300 products among liqueurs, syrups, ingredients for ice cream and artisan pastry.

The Roman exhibition will be open to the public until 4 October by reservation and showing the Green Pass at the entrance.