From Aachen to Palermo, united under the banner of culture 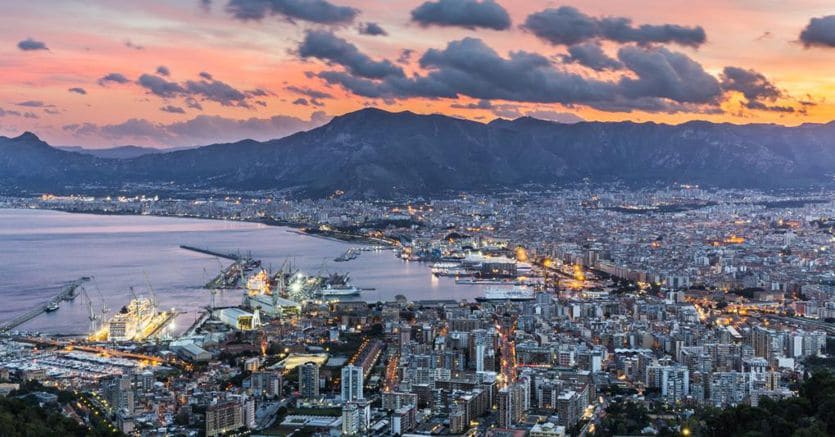 On the occasion of the signing of the Franco.German Treaty of Aachen, in the first months of 2019, there was talk of so many things dear to those who govern a large country (industry, defense, economy and even economy), but everything revolved around a timid word : culture as a driving force for identity, social cohesion, conscious citizenship and finally development.

Culture cultivated through the birth of new reseaux (cultural centers and digital platforms, in particular) between the two countries, naturally candidates for the leadership of the continent. Two minus one, ours, for years waiting for a bi (tri) .lateral strategic agreement, which also seems to be finally on the way. In the sparse but very clear program of the Traité, there was talk of enhancing the Franco.German language and culture through the 96 Institut Français and 159 Goethe Instituts in the world and, above all, through the birth of new cultural cooperation centers that represented the synthesis of cultural heritage (and the creative drive) of the two countries. Real cultural infrastructures, which Europe needs more than ever.

Well, the eldest son of the new Franco.German union, born recently, is in Italy, in Palermo and is coordinated by two Italians at the top of as many transalpine cultural institutions. It is called Kultur Ensemble and is housed in Bottega 1, a coherent example of industrial reconversion in the area of ​​the Cantieri Culturali alla Zisa. And it is (here’s the news) an Italian.Franco.German Center for Contemporary Creation. Mentors for the first two years are two well.known and appreciated names, as often happens, more beyond the Alps than here: Chiara Parisi, director of the Center Pompidou.Metz, and Andrea Lissoni, artistic director of the Haus der Kunst in Munich.

The design imprint is clearly French (and partly also German), sewn on the concept of artist en visite, on the Enlightenment model of “pedagogical” art and on the romantic one of glorification of historical memory. At the base of all the noble, but partial, idea that the artist is the driving force of social innovation. It will be, first of all, an artistic residence for creatives from the three countries, who will put themselves at the service of ideas but also of the territory, animating ateliers, participating in local exhibitions, meeting students and citizens. German culture and French civilization, together in the extraordinary Palermo (and not in the Renaissance Florence, to say), a mistreated border city that has always embraced the frontier of Europe.