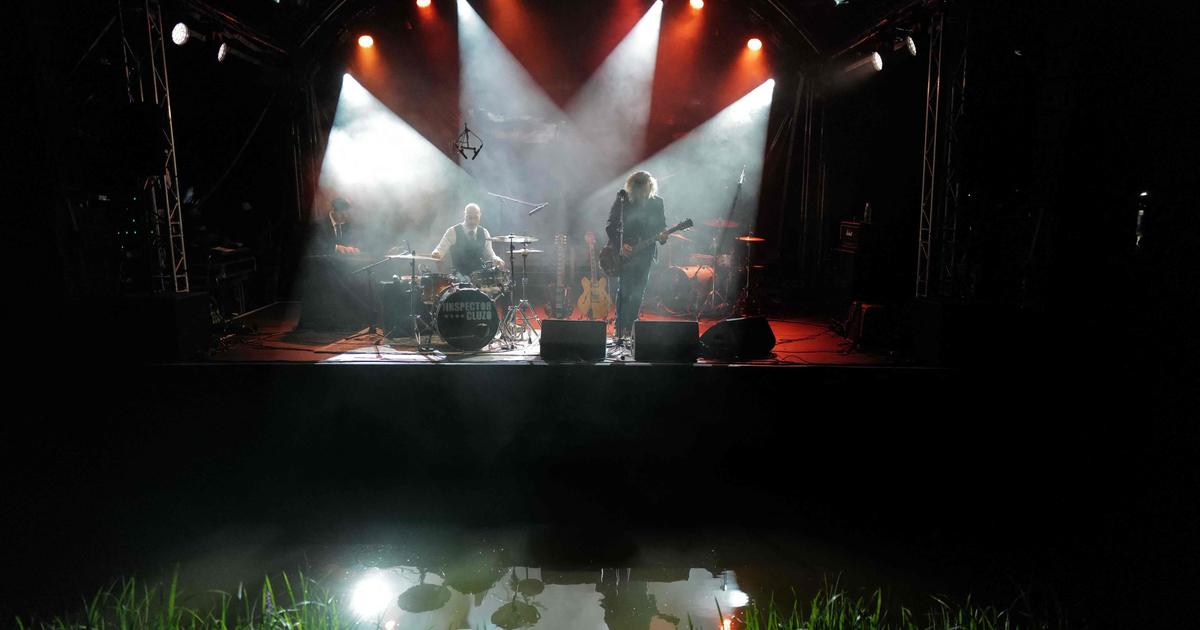 The prefecture of the Territory of Belfort and the organizers preferred to give up its opening evening with Stromae following very bad weather which swept away a metal pylon. The exit routes are now secure and festival-goers are being evacuated, say the organizers.

The first evening of the Eurockéennes de Belfort was canceled this Thursday, June 30 due to the violent storms which fell on the site of the festival and caused seven minor injuries, announced the prefecture of the Territory of Belfort and the organizers.

“For security reasons and because of the risk of violent storms affecting the department and the Eurockéennes site, it has been decided to cancel the evening of June 30”, the prefecture told AFP. The organizers have reported “less than seven injured who are in relative emergency, taken care of in hospital”. It is not known how and where these people were injured.

“Our objective at the moment is to secure the perimeter of the site and the campsite (which can accommodate around 20,000 people, Ed). We can’t take the risk of opening for the moment, we will check the entire perimeter to make sure everything is working for a recovery tomorrow.added the communication manager, Hervé Casteran, .

“The exit routes are now secure and festival-goers are being evacuated safely”the organizers also said in a statement.

From the end of the afternoon, violent gusts swept the peninsula of Malsaucy, where the festival is held, and two sustained showers fell on the site as the first spectators began to arrive, noted a journalist. from AFP. A metal pylon located at the entrance to the site fell.

The Prefect of the Territory of Belfort, Raphaël Sodini, announced that he had activated the Departmental Operational Center (COD) of the Prefecture.

The Belgian singer Stromae and the duo Bob Sinclar and Pedro Winter, present for a tribute to “everything the French Touch has done best”were the headliners of the first evening of this 32nd edition, which is held over four days until Sunday.

The programmers had designed the 32nd edition as “a big party for the youth” with, among others, the Radar scene devoted to the new hip-hop scene (Thaanos, DYK, Juste Shani, Davinhor, Jok’Air, KR Malsain, Captain Roshi, Lyna Mahyem and Kodes) and the Eurotronik electro night (Paul Kalkbrenner, Meute, APM001, Lilly Palmer, Paloma Colombe, Paula Temple, Sherelle and URTrax) organized on Saturday evening after midnight, simultaneously on the four stages of the site.