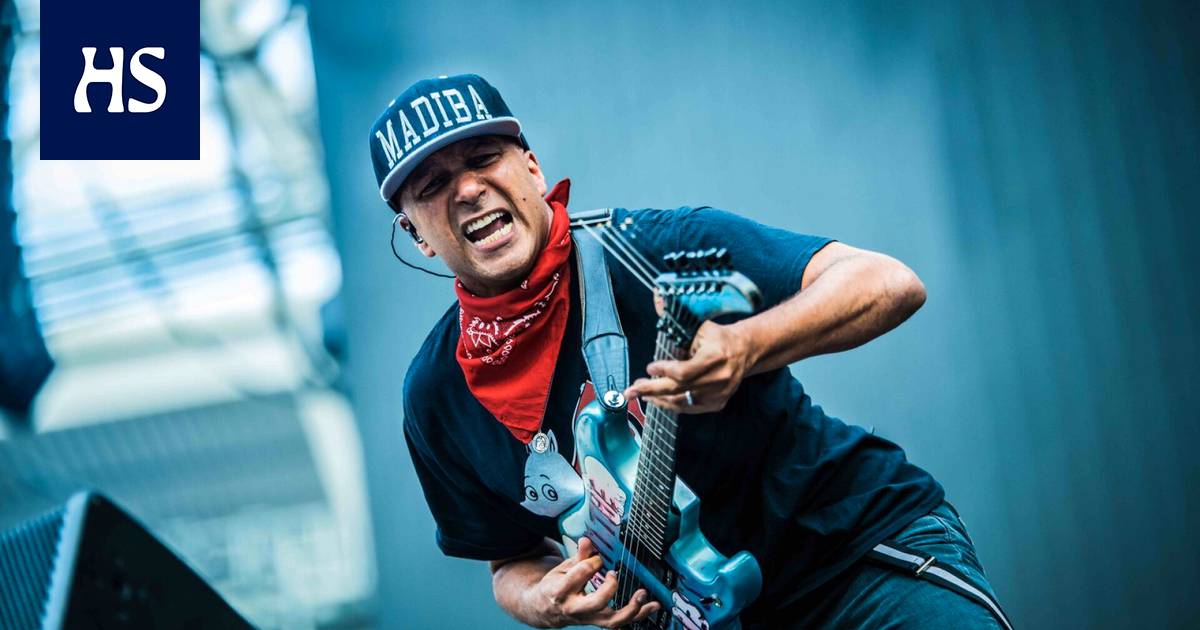 The power play by Prime Minister Sanna Marini’s favorite band is suspected of protest or publicity.

Canada Operating in Vancouver Kiss Radio radio station has repeatedly played an old song from Rage Against the Machine since Wednesday morning Killing in the Namesays The Guardian.

The special choice has attracted attention because the music played on the Kiss channel has so far been pop and light rock, while very aggressive Killing in the Name is a classic of American alternative metal and rap metal.

Killing in the Name was published in 1992 and its text refers to a victim of police violence Rodney King and the Los Angeles riots that followed his beating.

Kiss channel has so far not justified non-stop play in any way. It has been speculated by the public that there may be a protest on behalf of the newly dismissed presenters of the channel, but there may also be a deliberate publicity stunt behind it to pave the way for a change in the style of the channel.

Killing in the Namen in the most famous paragraph of the singer Zack De La Rocha repeat the phrase “fuck you, I won’t do what you tell me”. Kiss Radio plays a tidy version of the song, with every fuck word edited out of the song track.

Rage Against the Machine, who performs as an open leftist, is also known as the Prime Minister Sanna Marinin as a favorite band. It will return to tour in July after a 14-year hiatus, and will make some appearances in Europe in the fall as well. The nearest gig is in Krakow, Poland.