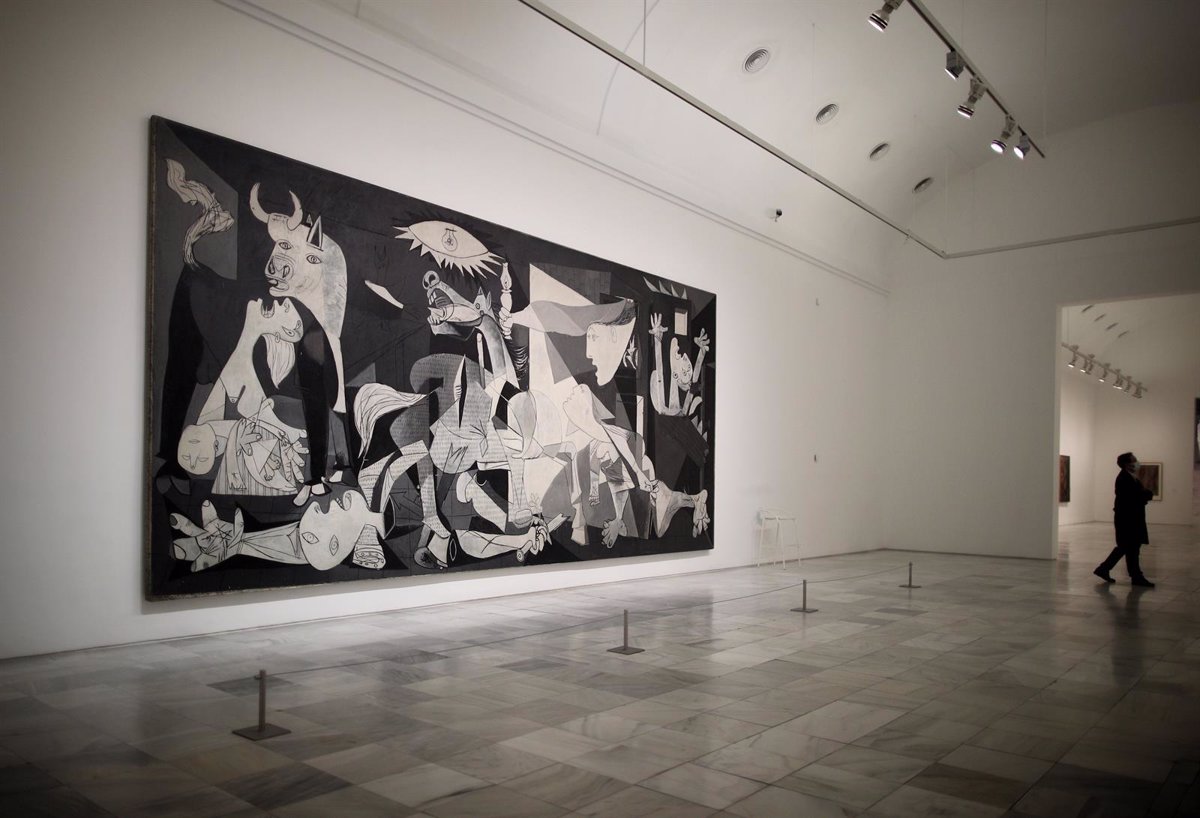 The artist Daniela Ortiz has asked the Reina Sofía Museum to withdraw her work from the ‘Vasos Comunicantes’ exhibition due to the art gallery’s decision “to allow a political act to be held within the framework of the NATO Summit using Guernica as Background curtain”.

In a letter sent to the museum, Ortiz has demanded that his work ‘Castas Blancas’ (2019) be withdrawn “as soon as possible” as he considers it “aberrant” that a painting like Guernica — “piece made in response to a bombing”- – be used by “those political figures who decide to impose war on a global level”.

The Peruvian artist considers that NATO, with this summit, “has taken another step in the escalation of militarization, generation of wars and conflicts”, after pointing to China “as a threat”. “At this summit, held days after the massacre that took the lives of at least 37 migrants, the armed conflict in Eastern Europe is further stressed with the entry of Sweden and Finland into NATO,” she lamented.

Likewise, Ortiz also criticizes the fact that the Spanish government headed by Pedro Sánchez has “achieved that NATO incorporates the so-called migratory flows as a hybrid threat.” “This decision will further strengthen the militarization of the border and the deadly violence against the migrant population,” he concluded.

At the moment, the Reina Sofía has not made a decision in this regard – the removal of a work from the collection may lead to the decision of the curators and the board of trustees. A spokesman for the art gallery has reminded Europa Press that the museum shows “respect” for the position of the artist, who “has her right to express herself freely.”

‘Vasos comunicantes’ is the rearrangement of the Reina Sofía collection that was launched at the end of 2021. Eight thematic episodes are proposed “that open up to flexible temporalities and interdisciplinary approaches, and that can be linked to each other, generating in turn new stories”.