“We cannot prevent the actors from coming by private plane” 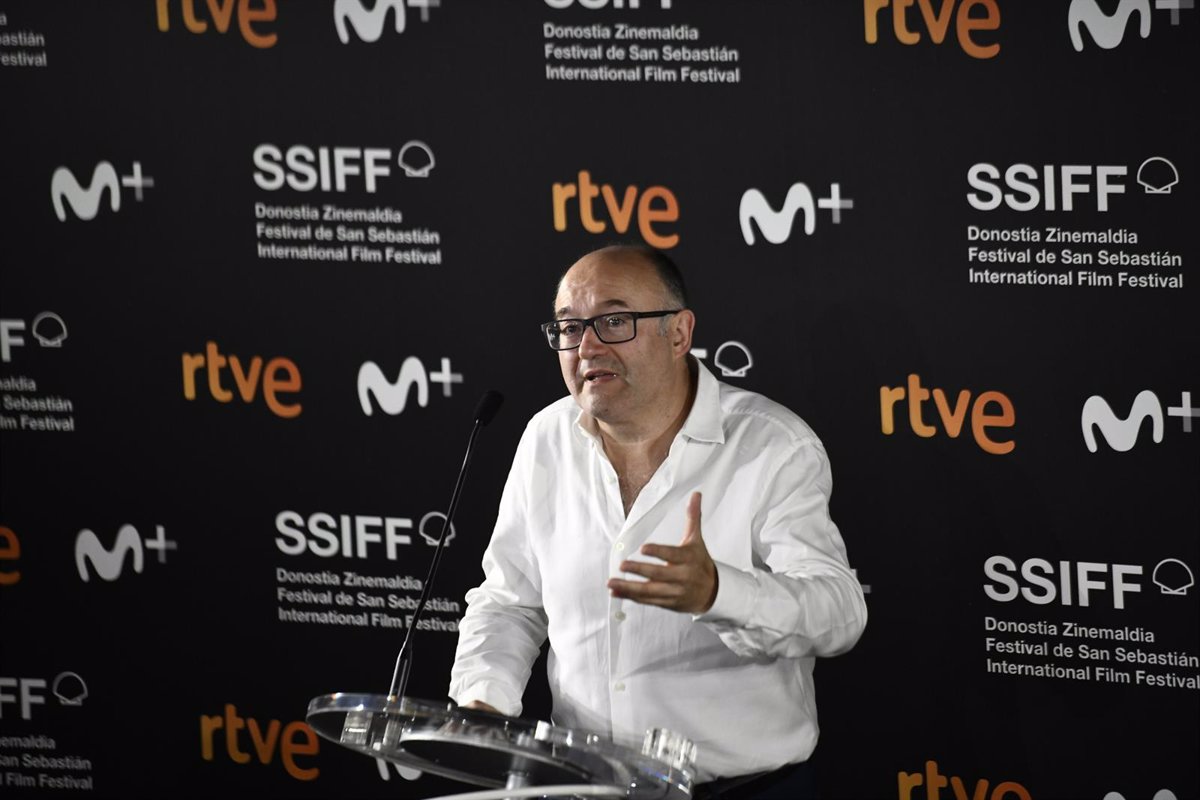 The director of the San Sebastian Festival, Jose Luis Rebordinos, has stated this Tuesday, September 29 that one of the future challenges of the event is that of “sustainability”, although one of the possible measures to improve in this aspect, that of the private plane flights of the actors, will not be able to be fulfilled.

“Yes, there is a percentage of actors who do it, but we have realized that we cannot prevent it: When you see their life, the request they make still has some logic. They arrive at the festival, they have to be beautiful to go to greet all the people, they have dinner, they get up the next day and interviews from first thing in the morning, press conference, film projection and then to Berlin, in two days to London …“, he pointed out.

Rebordinos has participated in a masterclass at the TAI film school in Madrid where he has tackled the challenges that the contest will have to face in the coming years, and has highlighted that of sustainability. “The world is going to shit and we’re all preoccupied with it“, It has been recognized.

In this section, Rebordinos is aware that private planes “pollute a lot” and, therefore, film festivals “are going to have a problem there.” Nevertheless, has asked to mount a serious debate on the matter, since “not everything is black nor white and people say many things that are not true”.

The San Sebastian Festival, which had a budget of 8.5 million euros the pre.pandemic year, will also have to study the emergence of platforms and online cinema in upcoming competitions, which have become even more relevant with the health crisis (San Sebastián does admit to films produced by platforms, unlike Cannes).

“You cannot give up these films (produced by platforms), because it is to give up a part of the best current cinema, but it is true that it is something that keeps us awake. It’s a matter of time before Cannes admits them: like it or not, They may be hurting the cinema and the exhibition but from another side they are saving it“, has highlighted.

In any case, the director of the film festival has reiterated that San Sebastián “It will always be face.to.face” and, while he is in charge, “the films will always be screened in cinemas.” “If not, there will be no festival,” remarked Rebordinos, who also revealed that the festival from a year ago was about to be suspended fifteen days earlier for that reason.

Thus, it has questioned the data offered by the platforms regarding the viewing of films, ensuring that “they are not reliable” and that if they are not provided it is “because it does not matter.” “Be careful with how online is being sold because there are many interests“, has highlighted.

Regarding parity at festivals, he recalled that the ‘metoo’ movement “has put a lot of issues on the table, with all their lights and shadows.” “We are in a process of change, with things worse or better, but we must be calm and not go crazy and turn this into a pitched battle. There are people whom I appreciate and respect and I cannot understand what they are saying on this subject, “he concluded.